40K: Battlefleet Gothic Armada 2 Is Up For Pre-Order 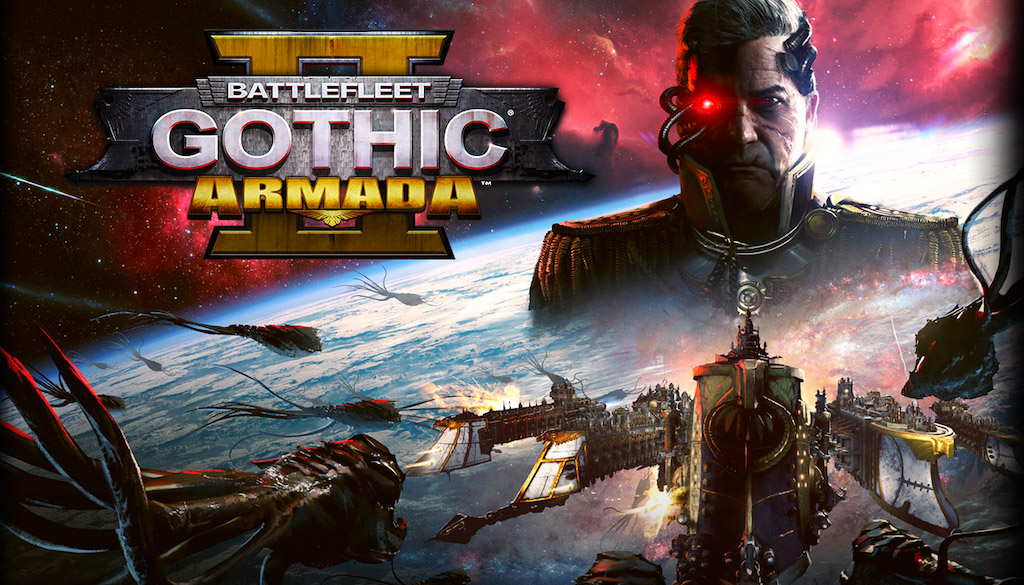 The fleets have set sail, Warhammer 40K: Battlefleet Gothic Armada 2 is up with a week-long pre-order Beta that you can grab today.

If you have been wanting to give Battlefleet Gothic Armada 2 a try, now’s the perfect chance. Announced late yesterday alongside another combat overview trailer, BFG 2 is currently open for pre-order, with a week-long Beta running until December 12th. You can order today and save 10% on the entire thing over on Steam, so if you’ve been wondering just how well this game brings the amazing space battles of 40K to life, now’s your chance to find out.

Let’s start with a trailer that showcases the latest changes to combat, including map hazards that represent the unknown dangers of the cold void of space, and the unimaginable terrors of the Immaterium.

They even have space jellyfish and terrifying looking space whales! 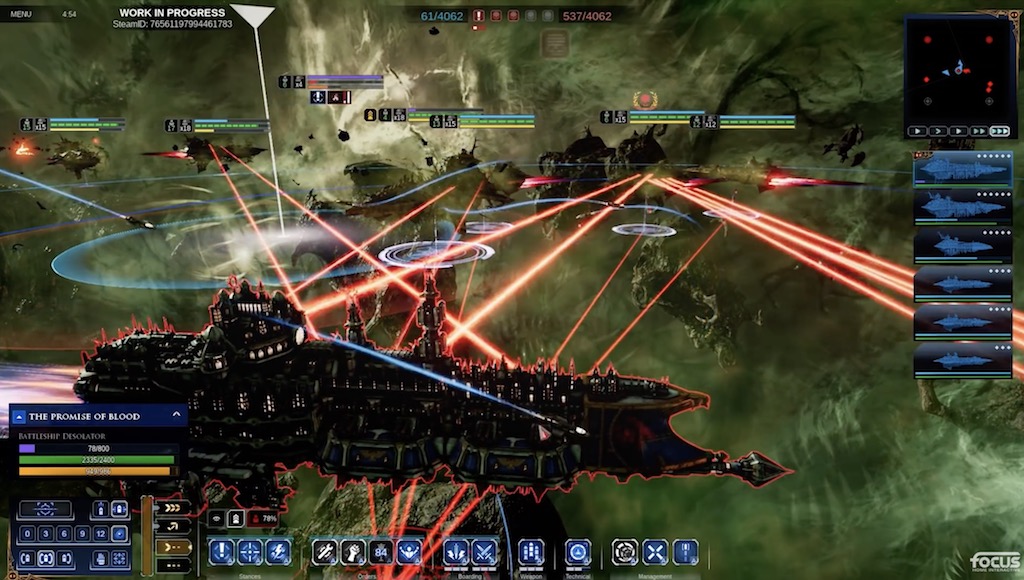 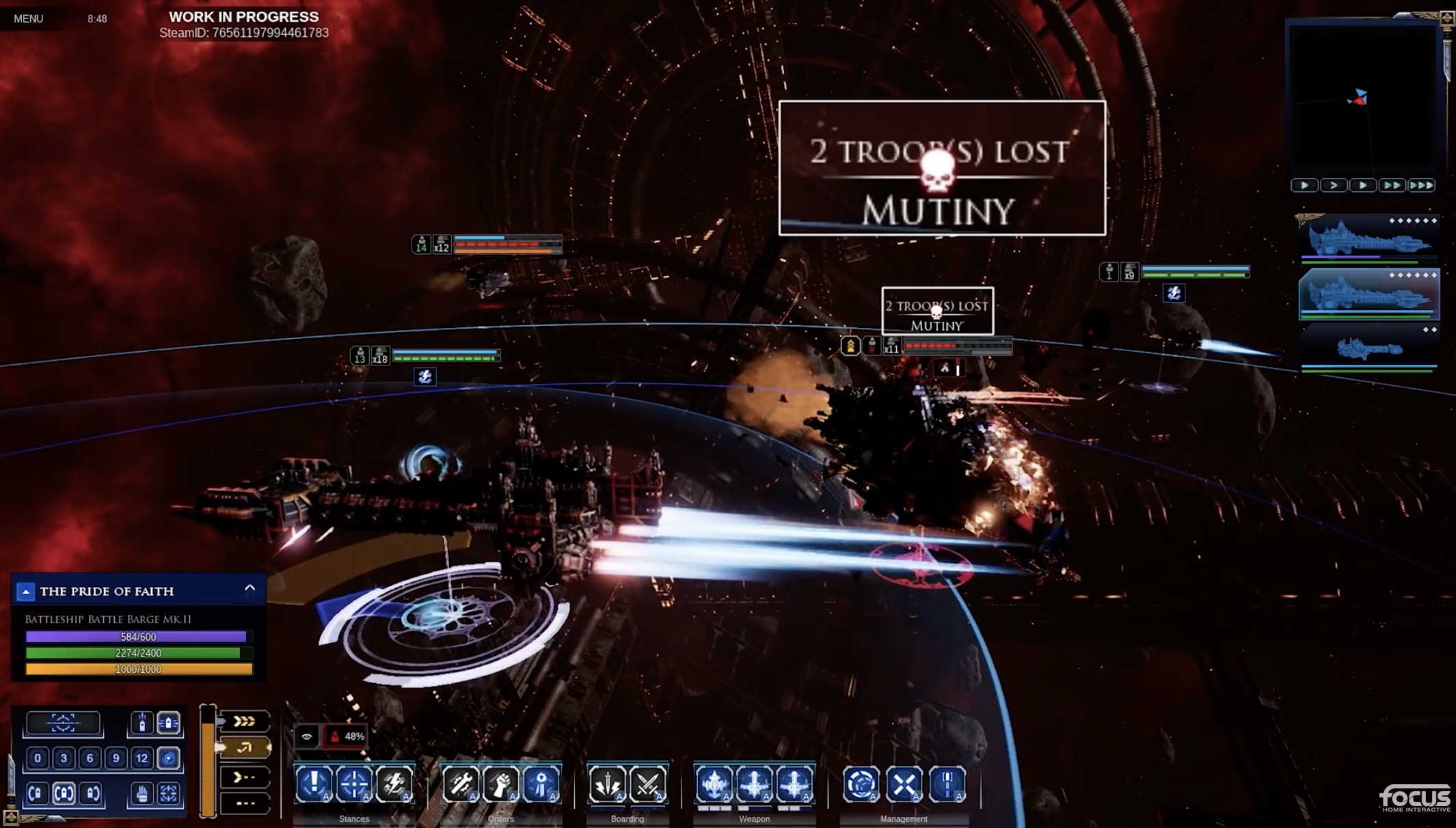