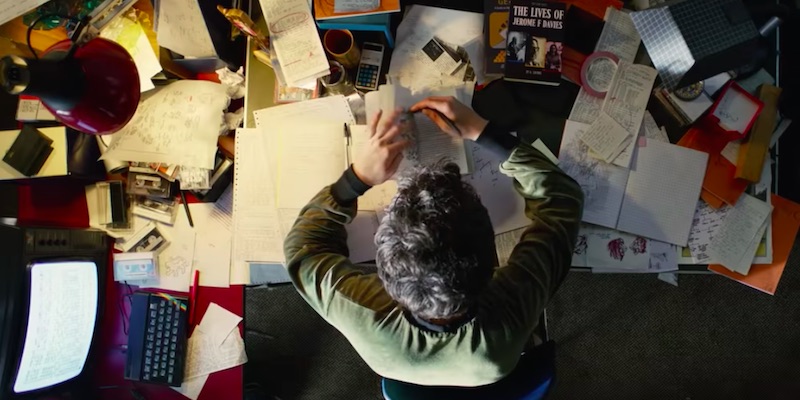 The franchise’s first stand alone movie looks at the disturbing side of technology and how it affects us. This is the ‘choose our own adventure’ story that was teased early this year. It looks totally creepy and right in line with the franchise’s brand of horror.

A young programmer (played by Fionn Whitehead) begins to question the world around him – and reality itself – while adapting a fantasy novel with an odd history into a video game. He ends up facing a mind shattering challenge in which he spirals out of control. This looks like a solid psychological horror story – something director David Slade is very good at. Take a look…

I’m curious, and will be watching this tonight. I’ve been into the franchise since the first episode dropped in 2011. It’s brought some really thought provoking, and occasionally terrifying, stories with great production value and talented actors. 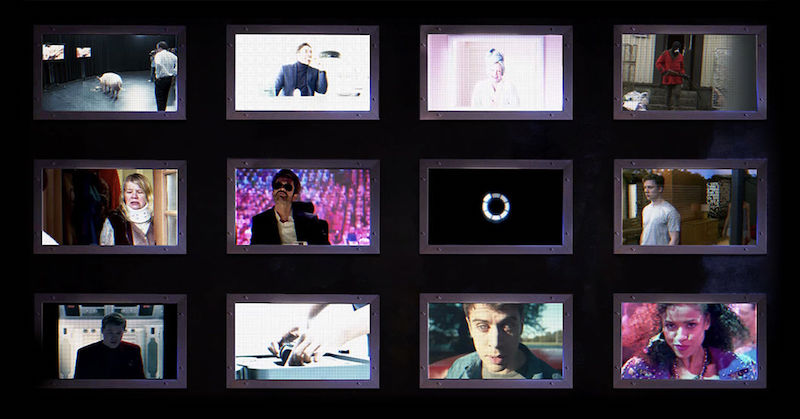