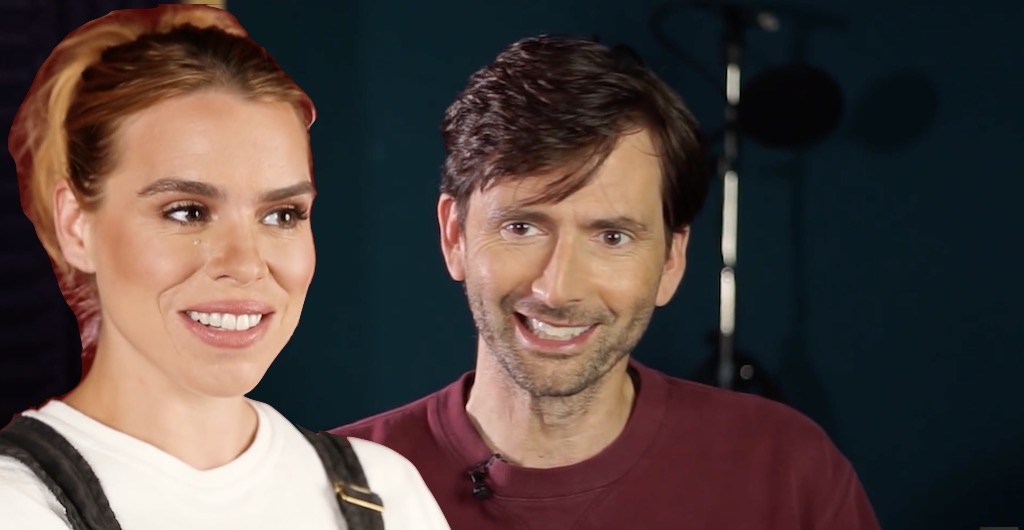 Look it’s the Doctor and Rose talking about Warhammer, what a world we live in. And if you’re looking to get your hands on these audiobooks, you can grab them off of Audible and follow the story of Zelia Lor and Kiri and their friends as they encounter the creatures and locations of the Warhammer worlds. Whether you’re looking for the Mortal Realms or the Galaxy that holds the grim darkness of the distant future, there’s a Warhammer adventure for you. 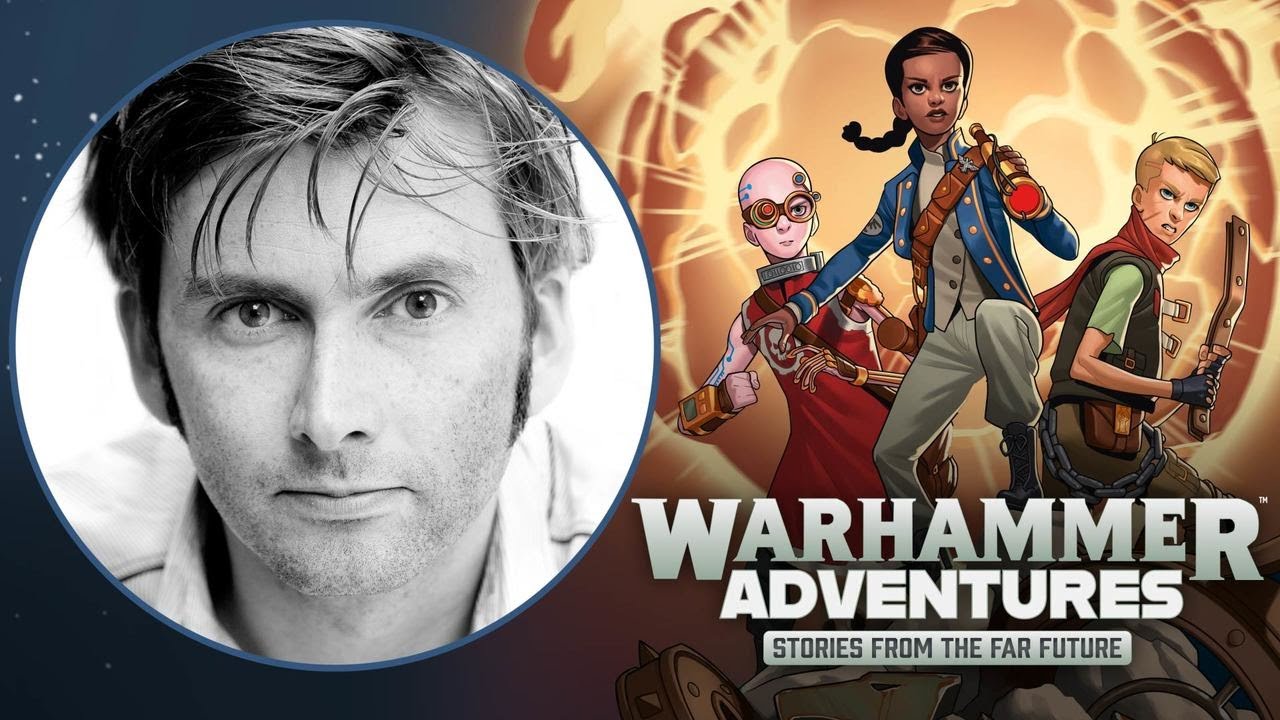 Here’s David Tennant, who it turns out was a Warhammer Fantasy gamer back in the day. He is the narrator for Attack of the Necron and the next few books, which feature Zelia Lor, daughter of a famous Rogue Trader and hater of weapons. She and her band of lovable misfits including Fleapit, a Jokaero who probably has it more together than anyone else. 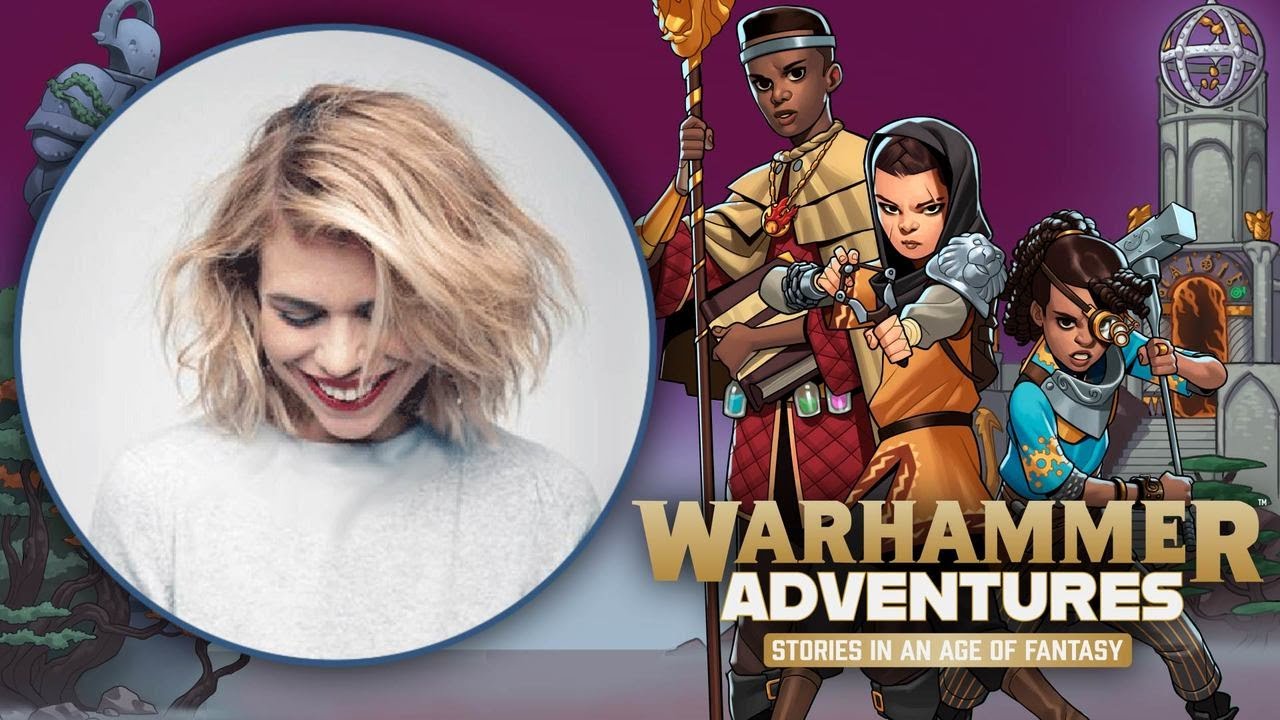 And here’s Billie Piper, who connects with the story of heroics and coming-of-age deviousness that come about as Kiri and her friends adventure in the City of Lifestone. She narrates the titular City of Lifestone and the next few books, all of which illustrate the worlds of the Mortal Realms, full of magic and mystery.

Which Warhammer adventures will you go on? Let us know in the comments.