Geekery: The Punisher Returns with a New Nemesis

Jon Bernthal and Ben Barnes star in the first trailer for the series confirmed to come out this month. This may be the last season we get with this cast, so savor it.

Billy Russo’s arc continues in the next season, and they have toned down the look of the super villain from his last appearance in War Zone. They’re going another route that fist better with the universe Netflix has created – don’t worry, he’s still a narcissistic jerk. In an interview with io9 the actor behind the villain, Ben Barnes, explained…

It’s not just about the physical. He’s had his head very much traumatized in the same way that many many veterans have been and he’s trying to deal with that. He’s got brain damage and severe issues with his memory. He’s trying to piece together what happened and who he is, and at one point the metaphor is used that his brain is the jigsaw they’re trying to put back together.

The facial scars seen in the new teaser, while not extreme, would be enough to send a person like Russo over the edge when paired with the psychological damage of being shot in the face by Frank Castle.

I can’t help but feel a bit of a sting with this. Jon Bernthal has done a fantastic job with Frank, and fans are likely going to lose that in the same way they lost a near pitch perfect Daredevil cast. We’ll see if they built a decent ending into this season so it won’t totally suck when it gets cancelled in a few months.

Season 2 of Marvel’s The Punisher debuts on Netflix January 18. 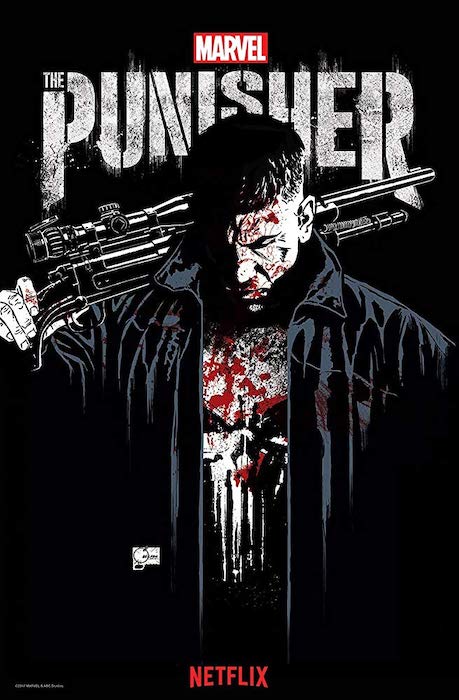