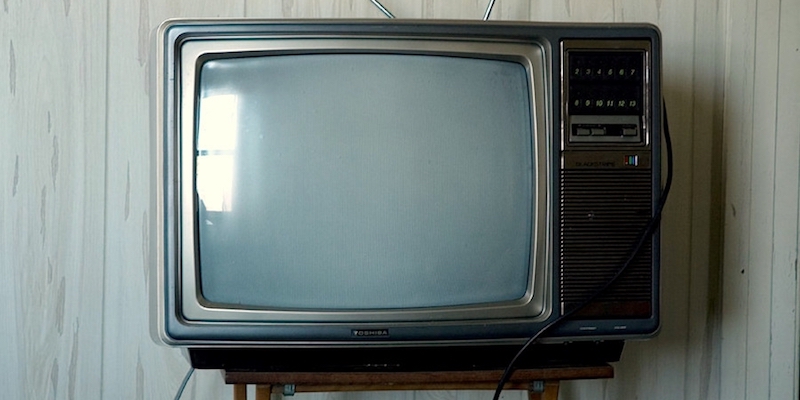 It’s the end of the week and there’s more news than I have days for, so you know what time it is… it’s roundup time. New trailers for Umbrella Academy and The Boys, plus a bunch of new series announcements. 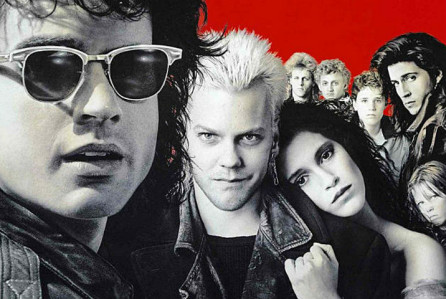 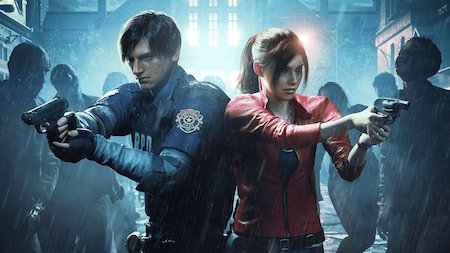 Umbrella Academy – The new adaptation of Gerard Way and Gabriel Ba’s cult favorite comic will debut on Netflix February 15. Set in an alternate 1989, billionaire Reginald Hargreeves adopts seven survivors of 43 freak pregnancies (the mothers weren’t pregnant when they woke up the day they gave birth). They become a dysfunctional family of superheroes, and eventually parted ways due to their differences. The series starts just as they are coming back together to say some not so great things at Hargreeves’ funeral…

The Boys – Based on Garth Ennis and Darick Robertson’s raucous comic that was dropped by DC’s Wildstorm imprint for being too anti superhero, then picked up by Dynamite for a six year run. The giant cast includes Karl Urban, Jennifer Esposito, Elisabeth Shue, Jack Quaid, and Simon Pegg. The satirical comic features Ennis’ trademark extreme violence, sex, and raunchy humor. It debuts on Amazon this summer.
Advertisement 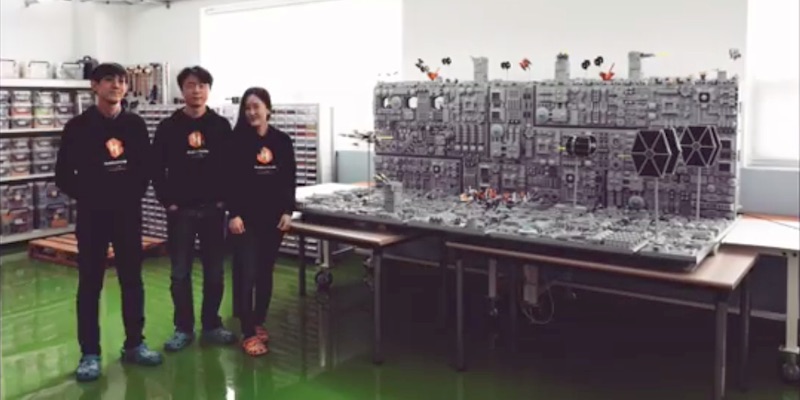