Mantic: New Dwarf Units Can Fight in Vanguard or Kings of War 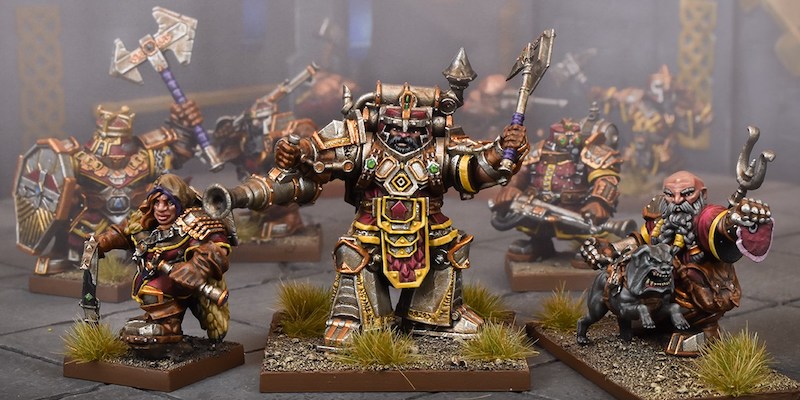 The Vanguard Dwarfs are shipping out today, and should be at your flgs soon. This sturdy warband is armed with axes and some hefty fire power, and they can be used in your Kings of War Armies.

With a lot of these Dwarf minis, you’re actually getting ‘two for one’ because, as well as being units in Vanguard, they’ve also got entries in Kings of War (after being introduced in Clash of Kings 2019). From day one we always wanted Vanguard to a launchpad for new KoW units, as well as existing KoW entries moving into Vanguard. The Dwarfs are just the latest example of that philosophy in action. And, as you can see below, there are exciting times ahead for Vanguard and Kings of War. 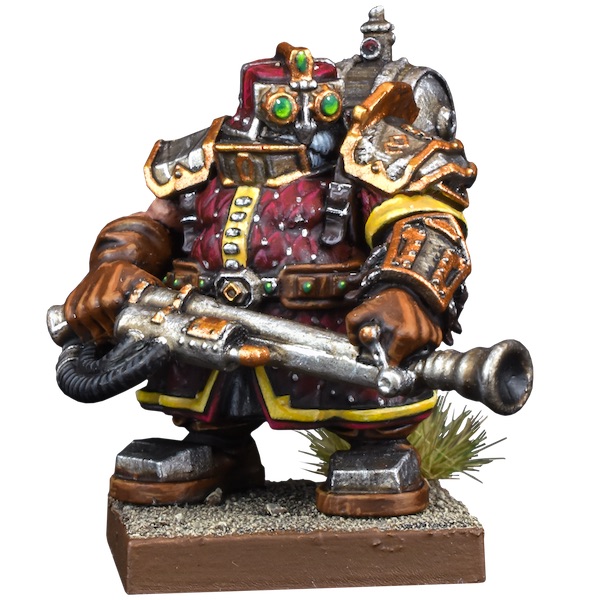 Burn baby, burn! In Vanguard the Flame Priest is superb for clearing out groups of enemies, thanks to the mighty flame thrower. In Kings of War, the Flame Priest is a Hero (Inf) with a pretty nifty Fireball (6) attack that can be upgraded to Fireball (10) for 15pts. What’s more, to reflect the inherent magical nature of the Flame Priest, they can also be given Bane Chant for an additional 15pts. 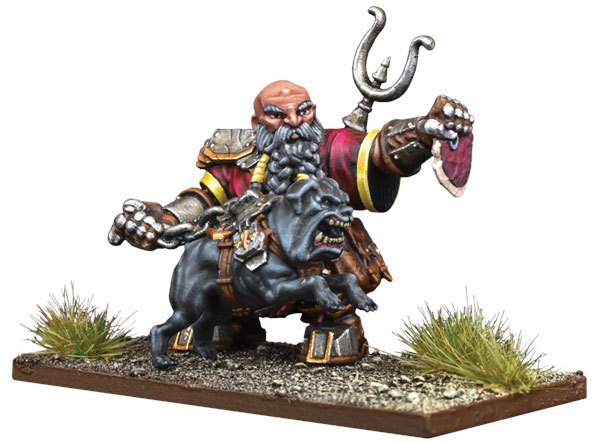 The Mastiff Packmaster is a great all-rounder in Vanguard. He can throw the Mastiff – 3D8 and Piercing(1) – and help support other units, thanks to the Swarm ability. Team him up with the Steel Juggernaut during a Group Assault and your opponent is in for trouble. Over in Kings of War, the Packmaster doesn’t have his own entry, but you will find the Mastiff Hunting Pack – a group of angry dogs, led by an even angrier master. 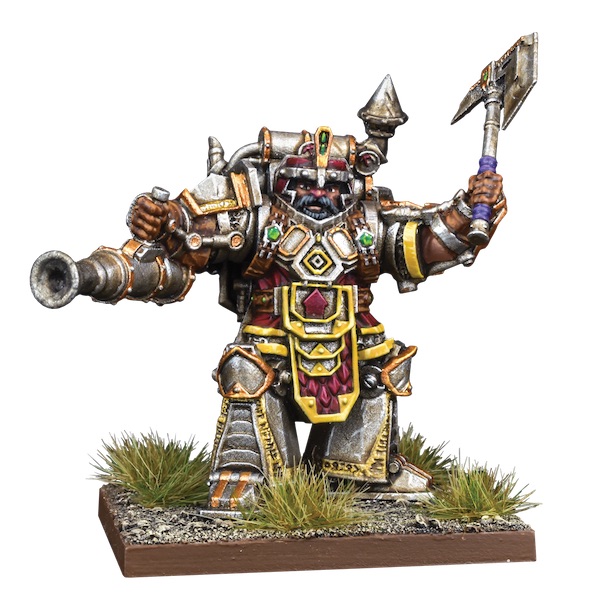 One of the most iconic entries in the Vanguard list is the Steel Juggernaut. This mighty, heavily armoured Dwarf packs a mean punch, thanks to the mini cannon on one arm and the massive axe on the other. Meanwhile, in Kings of War the Steel Juggernaut is a little like a mobile cannon, thanks to Blast (D3), Piercing (2) and a range of 24″. He’s going to be tough to shift too, with a Def of 6+ and Ne -/13.