Games Workshop is dipping its toe back into official matched play at the Warhammer Citadel’s upcoming spring events. Here’s how.

Warhammer Citadel is gearing up for two upcoming events, March 9th and 16th as part of its Spring furlough events. On the 16th there’s a narrative event detailing the battle of Megaborealis on Vigilus. But on the 9th, Games Workshop will be holding a matched play event, and is dipping their toe back into those waters with a new set of rules that are markedly different from those used by the ITC/LVO crowd. 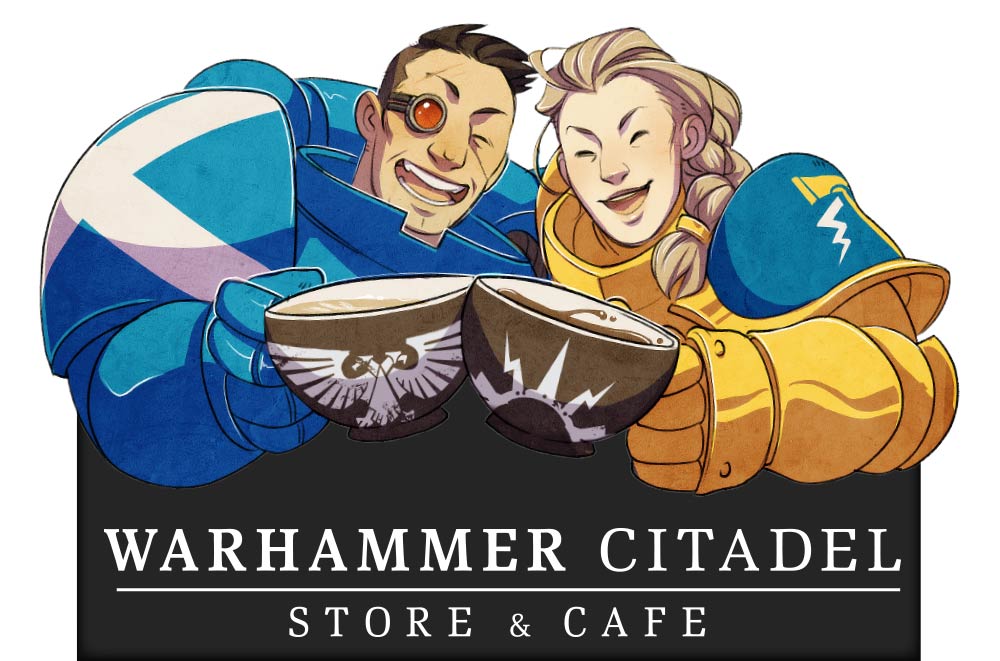 Publications in use: All current and in-print Warhammer 40,000 Index books, Codexes, beta rules, FAQs and errata from Games Workshop and Forge World, unless their release falls on the weekend of the event. We expect you to use the most current datasheets for your models – e.g. those found in a Codex rather than an Index if a Codex is available for your army. This means that you may use Faction-appropriate Index datasheets that might not appear in your Codex (such as Chaplain on Bike).

This means that rules like the At All Costs scenario are potentially in play,  meaning that objectives in these games are more important and players might not be able to win by tabling (although if you table someone by turn 2 I feel good about your odds), and that GW has a ground to see their beta rules in action.

What does this mean for the future? Well hopefully we’ll see more big organized events like this in the Citadel where we can see more of what Games Workshop is cooking up.

What do you think of the new ruleset? Let us know in the comments!