40K: Take A Look At The Silver Templars In Warhammer Conquest 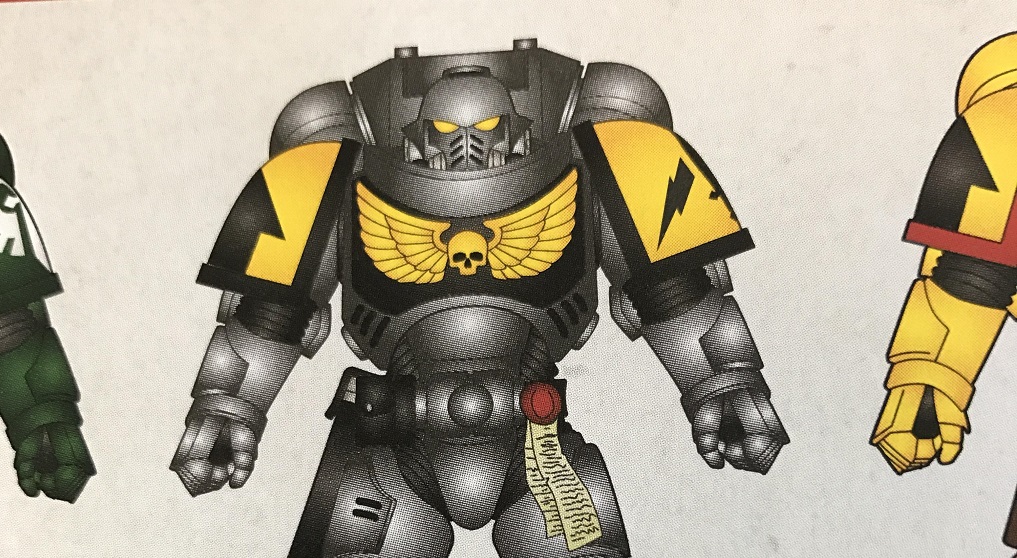 Warhammer 40,000 Conquest has been steadily rolling out and now we’re getting a better look at the first Chapter from the Ultima Founding–the Silver Templars.

The Silver Templars are the first chapter of the Ultima Founding, and notably they are an all-Primaris chapter who’ve been steadily teased in the magazine/miniatures subscription service. 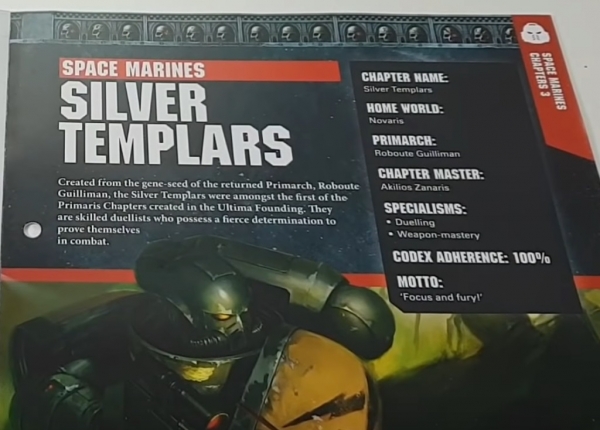 Apprently, they’re getting some new background material, according to some stills taken from a video in a Facebook group, there’s more stuff in the works: 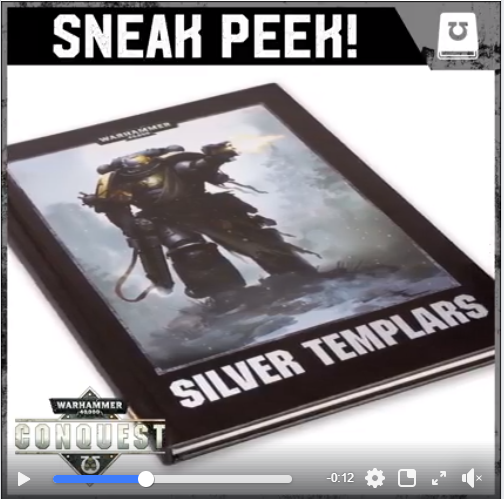 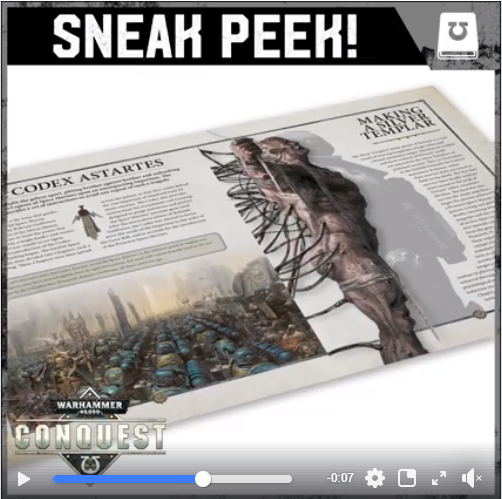 It’s unclear if this is a special lorebook or something new–it feels like whatever we’re seeing for the Silver Templars, it’s not new models, just a new face to place atop the pile of Primaris. After all, they’re 100% adherent to the Ultramarines Codex. 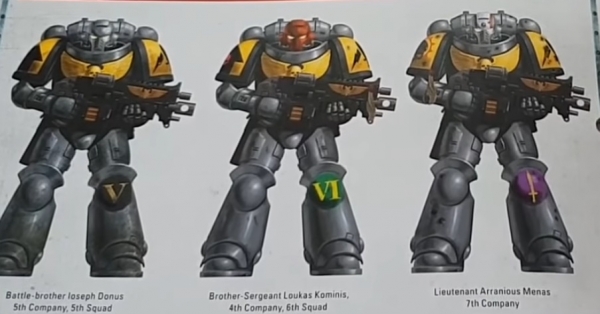 They are noted as being amongst the first Primaris Chapters created during the Ultima Founding. While most Successor Chapters of the Ultramarines are well-disciplined tacticians, the Silver Templars are famed for their audacity, daring and being incredibly skilled duelists.

They were also captured by Orks:

Sometime after the formation of the Great Rift, the Ork Painboy Grotsnik led a warband of Painboyz, Cyborks, and modified Killa Kans upon a Silver Templars Chapter Strike Cruiser. He seized a number of Primaris Space Marines alive, though what he intends to do with them is best not imagined.

…so there’s a mark on the Chapter whenever they come through. As of now, it feels like this is a chapter that’s unique to Warhammer 40,000: Conquest, the miniature/magazine subscription service that’s designed to introduce new players to the game, offering up everything they need from paints and tools to models and mats–just over the long-term, as only one of these is released a month. 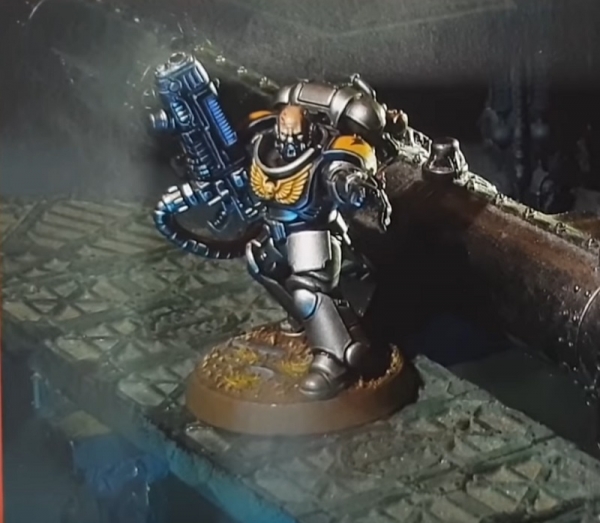 These magazines haven’t quite made their way stateside yet, so we’re still looking forward to getting our hands on one–but in the meantime, enjoy this look into the Silver Templars.

Author: J.R. Zambrano
Bell of Lost Souls Staff Writer and DM, J.R. covers RPGs of all stripes and on occasion eats sandwiches. You can ask him about either at [email protected]
Advertisement
Space Marines Tabletop News Warhammer 40k
Advertisement 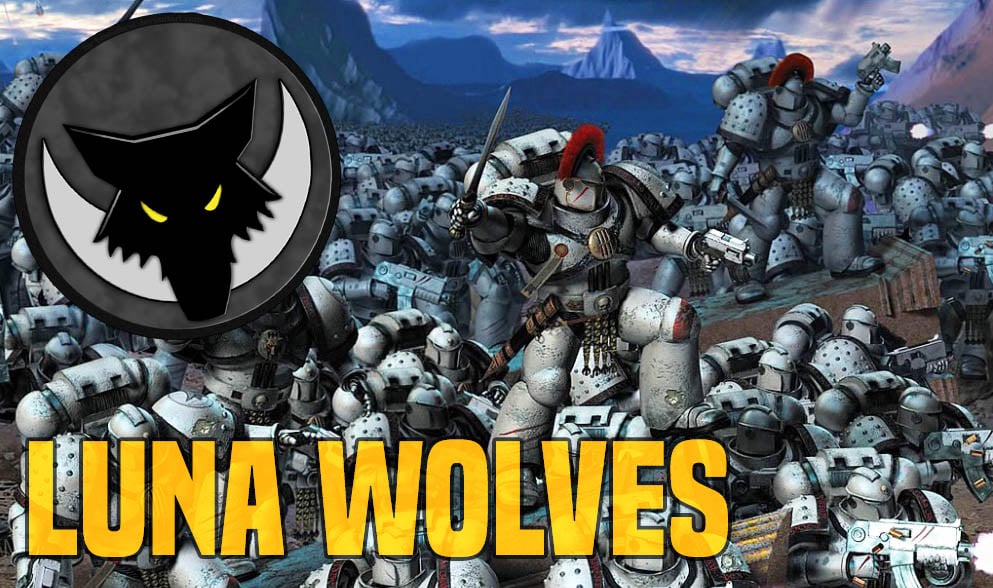