The stars must be right, because a vision of Shub-Niggurath, the Black Goat of the Woods with a Thousand Young, was spotted in homes across the United States earlier this week. Broadcast on Fox News, of all places, was a picture of ol’ Shubby, done up in fantastic Erol Otus style from the 1st Edition Deities and Demigods book–the legendary one that includes the Cthulhu and Elric of Melnibone pantheons. 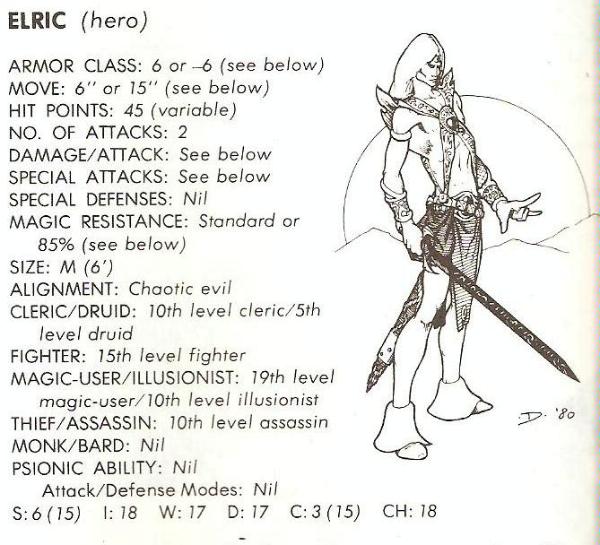 That’s the stuff–art from the good old days when, if D&D made the news, it was because of satanic fears–only now, this hideous visage of a Great Old One has been beamed across America because of the Super Bowl. Proof that we live in a world far stranger than any fiction. But it all starts with the Super Bowl–that time-honored tradition when highly competitive athletes near the pinnacle of physical ability come together while those watching it gorge themselves on fats and salts and claim to only be in it for the commercials.

And yet out of this decadent display came a single graven image, one so terrifying that to look upon it was to gaze into the eyes of madness itself.

This picture by Fox News’ Dana Perino shows off her contribution to that gluttonous feast, a crock pot of what she claims is queso. Now, there’s a chance you’re not from Texas, where the queso flows like cheesy slurry from every fountain–but queso–or chili con queso, as it’s formally known–doesn’t tend to look like whatever that is. It’s more like: 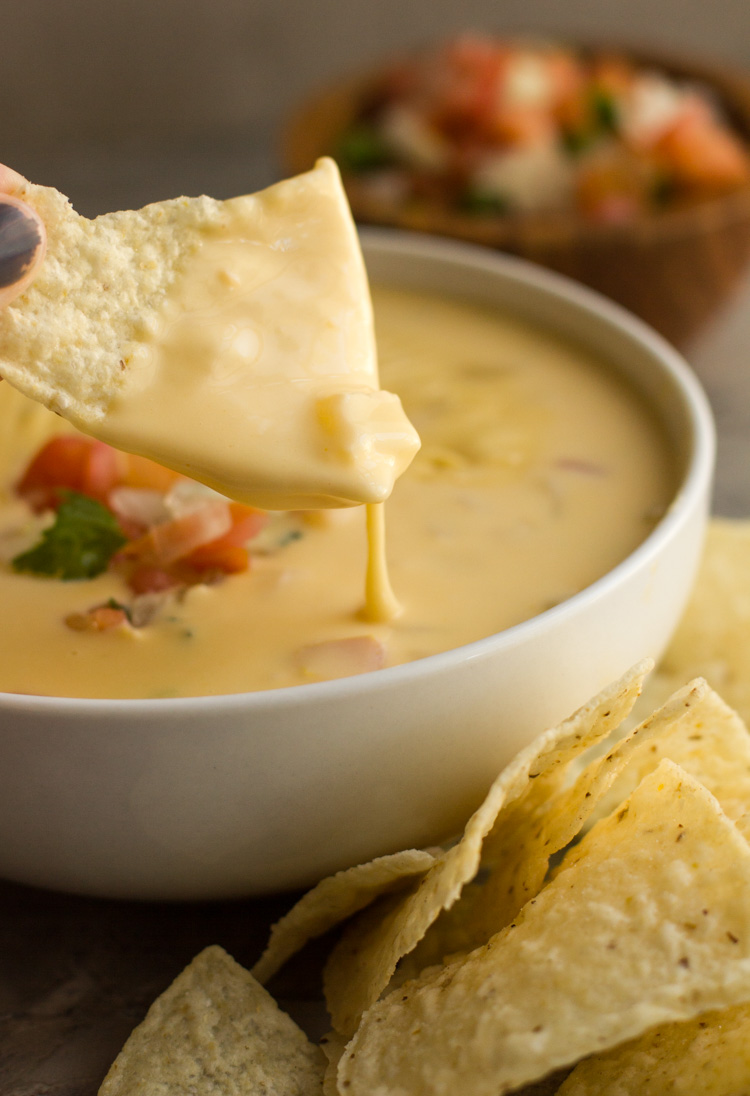 Chile con queso (also spelled chili con queso) is a part of Tex-Mex and Southwestern cuisine, originating in the northern Mexican state of Chihuahua as a version of Queso chihuahua and Queso flameado. Chile con queso is predominantly found on the menus of Tex-Mex restaurants in the southwest and western United States.

Or if you’re based out of Austin, it’s made with cashew “cheez” and locally sourced, macrobiotic poblano peppers that have been hand-selected by the startup peppR which is like Uber but for spices, app available now. But either way, most Queso looks like this. 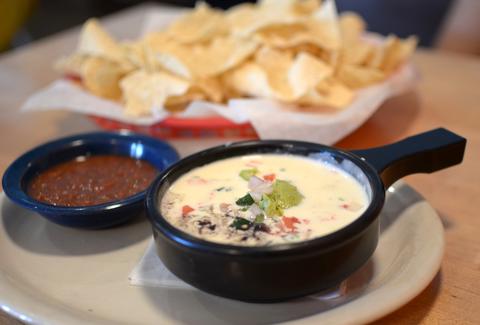 And the internet noticed, with “I made queso” followed by a picture of something equally as un-queso becoming a rapidly spreading meme:

I made queso for the sportball match pic.twitter.com/wcG4YUhAR6

Which culminated with an altogether apropos Shub-Niggurath pic from Patton Oswalt. Quickly rising to the top of the viral meme wave (something that someone should alert the cyber weather department about), the picture made Fox News and now that Shub-Niggurath has been hailed in so many households, it’s only a matter of time before she rises from her dreamless slumber to unleash her spawn upon us all.

Ia! Ia! Even that would be better than that last Super Bowl though.