D&D Retro: Explore The Universe With 1st Edition Manual Of The Planes 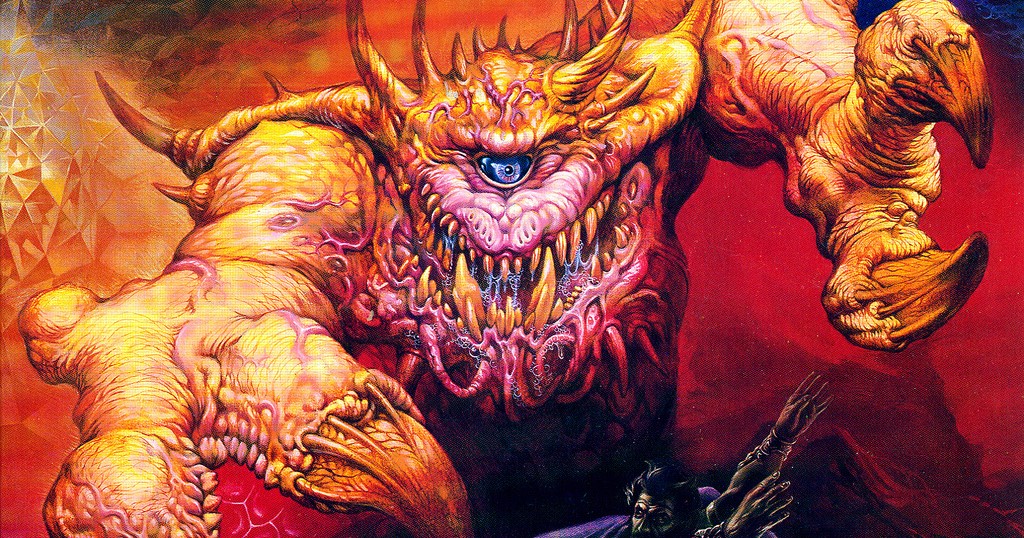 Step back, not just in time, but also in space with us as we take you through the pages of the 1st Edition tome that opened up the Cosmos to players: the Manual of the Planes.

The world of Dungeons and Dragons is an intricate tapestry of interwoven planes of existence that provide power (often of the elemental and magical variety) to characters, offer up destinations for wayward souls to reach after they’ve spent time in a corporeal body, and is home to an entire cosmology of angels and demons and devils and other strange creatures that plumb the vastness of the D&D cosmos. Come through the Manual of the Planes with us and see how D&D’s multiverse was spun in 1st Edition.

Odds are good you’ll recognize at least some of this. The Planes had an identity that has held true throughout the editions. Whether it’s the infinite layers of the Abyss, or the nine Hells or seven mounting Heavens of Celestia. And through it all the Astral Plane and on occasion River Styx.

The D&D world is big, and the Manual of the Planes introduced a cosmic feel to the game. Here’s where players would take on Deities and Demigods, would find themselves squaring off against these Outsider beings who were beyond the scope of normal mortals. Venturing out on Planar Adventures was a sign that you’d grown. 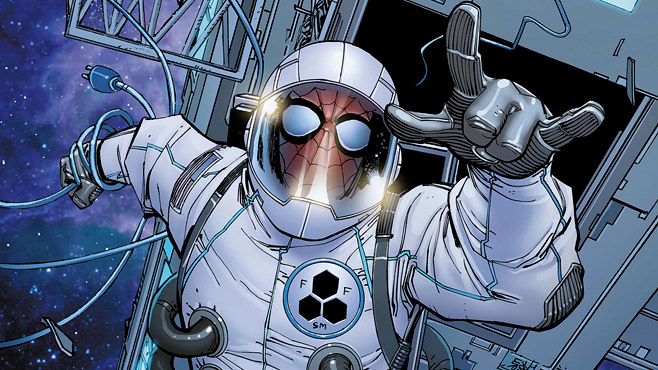 And much like in Marvel Comics there comes a point where every hero leaves behind their world and discovers a much vaster universe full of cosmic entities–so too does the Manual of the Planes provide that experience for players and DMs alike.

So get a real sense of the vaguely 80s space metal poster feel of the book and take a look at how D&D’s multiverse has developed.