The kids are finally out of the roost with The First Order Conversion Kit. Star Wars: X-Wing 2.0, get ready for your rebellious teen years!

The First Order has a Conversion Kit so you can finally leave those weaklings in the Empire behind and crush all those who stand in your way. At least that’s what it sounds like the First Order is attempting to do. How did they fair? Take a look:

Now that the First Order has to stand on their own merits (pay your own rent Kylo) they’ve got a lot of work cut out for them. Fortunately, they are pretty well loaded to do just that. They’ve got a nice stable of ships to start with and have lots of options moving forward. 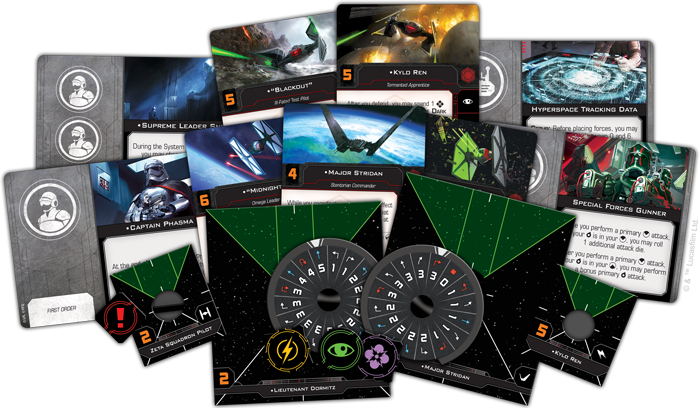 FFG has taken some good steps to make the FO play different than the Empire. The ships are a little tougher. The tricks are a little more ruthless. And they got Kylo Ren for better or worse (at least he kept his shirt on). 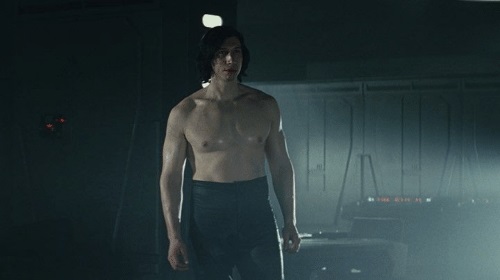 The Conversion Kit is out and ready for you to upgrade your old ships! 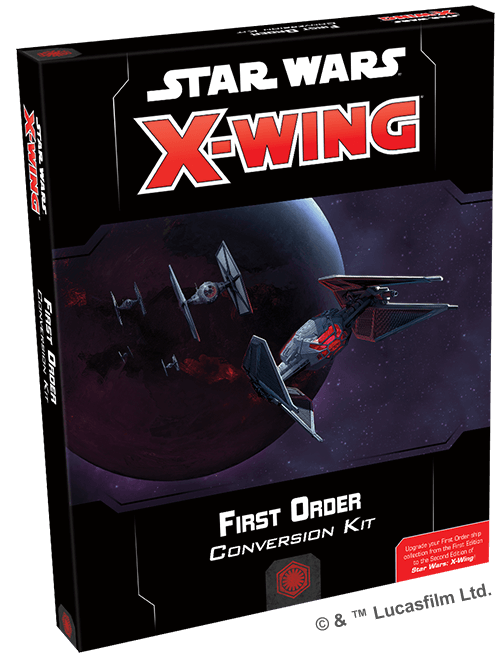 …let the past die. Kill it, if you have to. Shirt optional.

Author: Adam Harrison
Writer, Editor, Texas Native, and Austinite for 15+ years, Adam covers all things Tabletop Gaming. Which includes Warhammer 40,000, Age of Sigmar, D&D, Board Games and everything else that involves dice, boards, cards and a table. A hobbyist, player, and collector of miniatures and games, Adam's current obsession are his Death Armies for Age of Sigmar, his Blood Angels and Tyranids for 40k, and his ever growing Arkham Horror: The Card Game Collection.
Advertisement
FFG - Fantasy Flight Games Star Wars Tabletop News Unboxing Videos X-Wing
Advertisement