A new Armored Troll and Kill Kontraptions arrive for Blood Bowl from Forge World. Add some Gobbo Goodies to your next game! 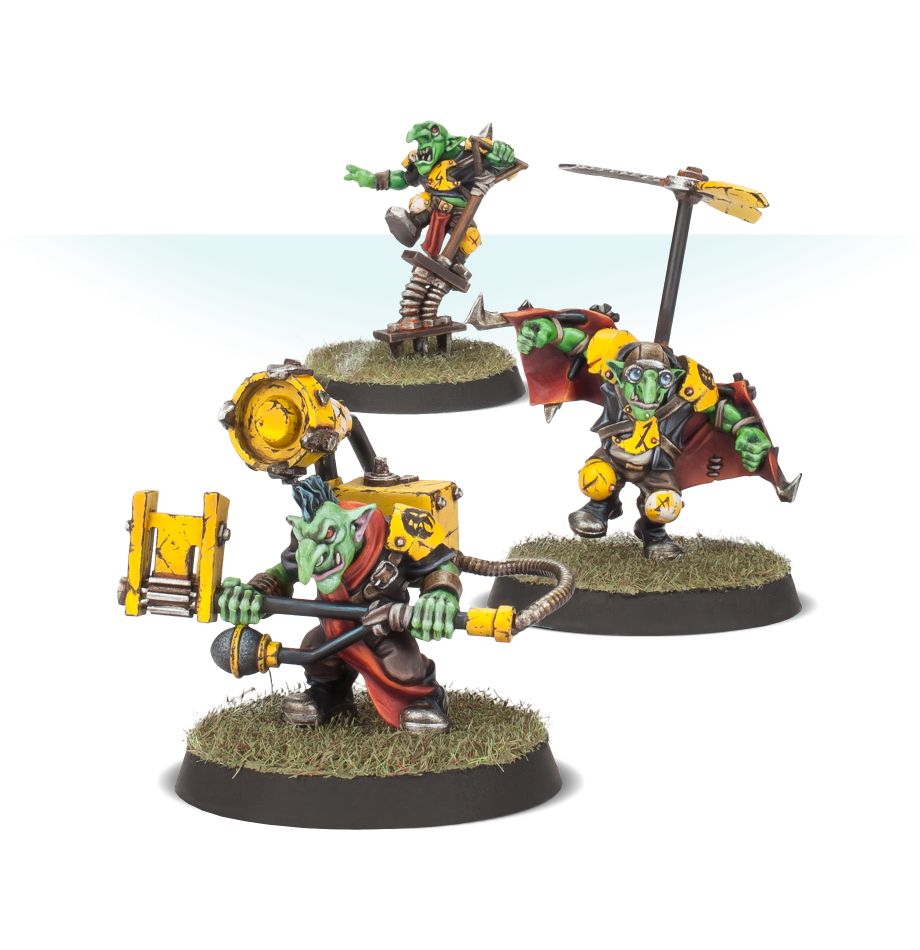 There is a long, messy history of Blood Bowl teams sneaking weapons onto the pitch, but few do it with such regularity (not to mention unapologetic brazenness) as Goblins. With very few exceptions, Goblin teams tend to have ready access to a well-stocked arsenal of unusual equipment at their disposal, most of which is hilariously deadly. 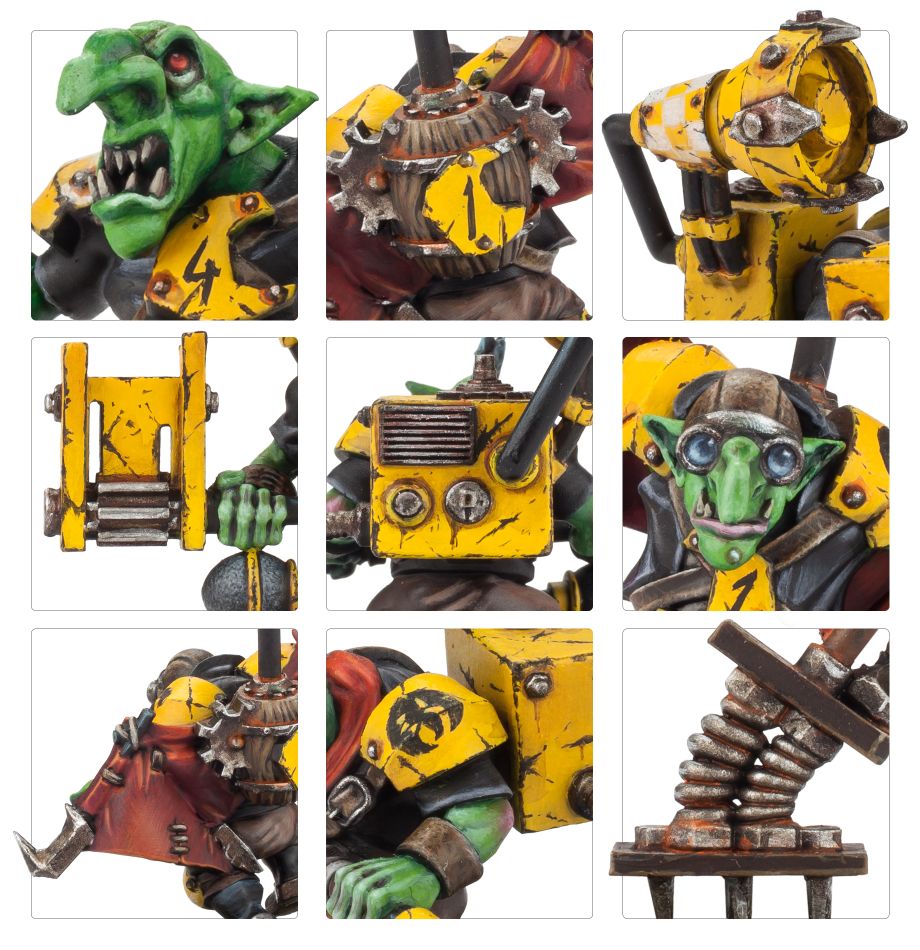 Goblin teams don’t play fair, and nor should you! Rally crowd support with an ’Ooligan, and threaten your opponent’s End Zone with the super-quick and agile Pogoer and Doomdiver. 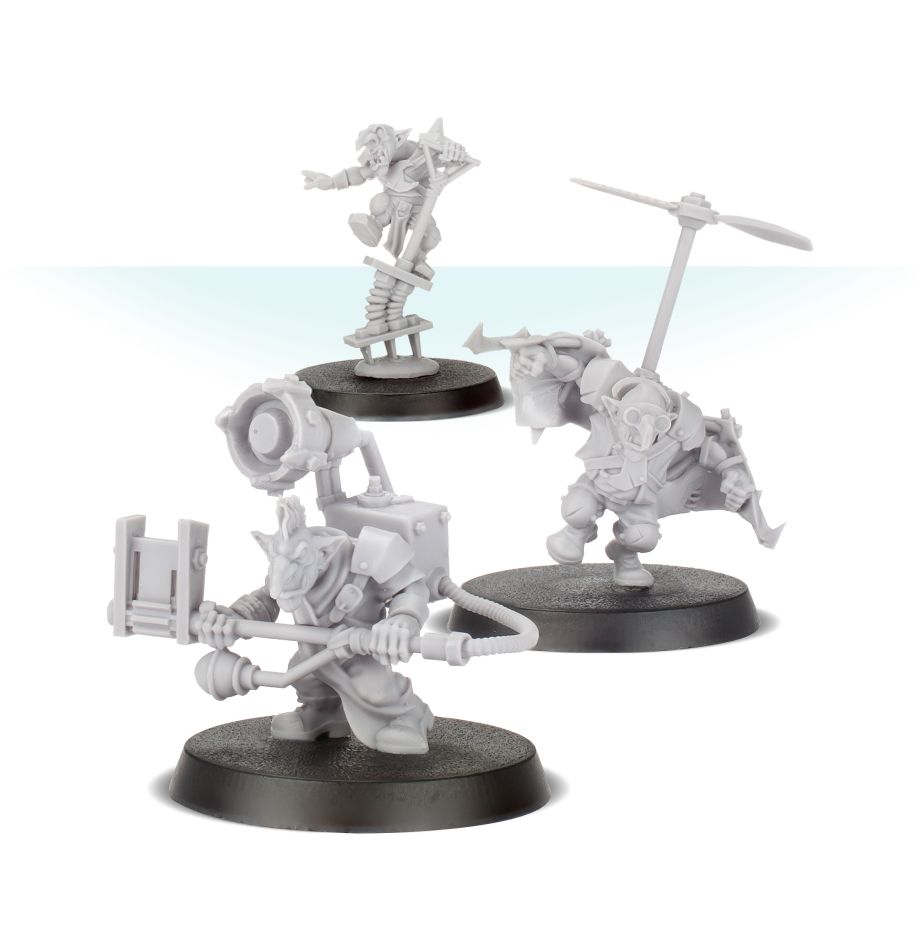 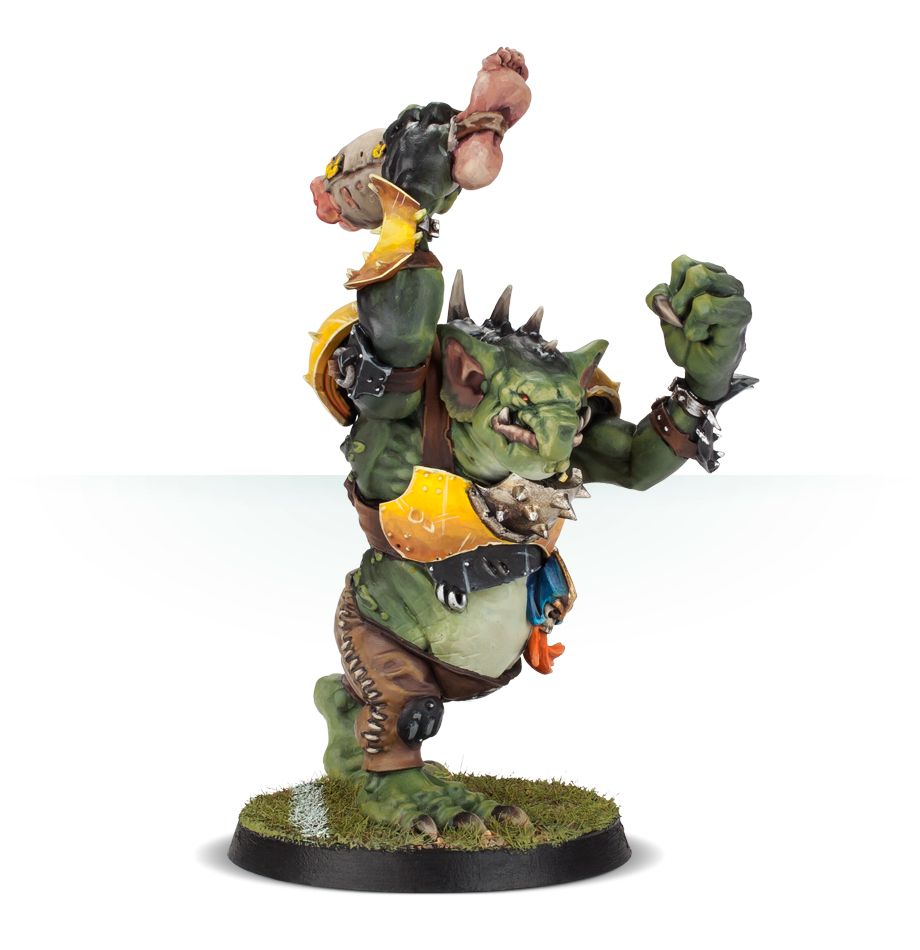 Trolls may well be infamous for their lack of intellect, but their ability to casually dismember opposing players when they do remember to do something useful more than makes up for it. Their combination of brute strength and legendary hardiness makes them commonplace in Orc or Goblin teams. 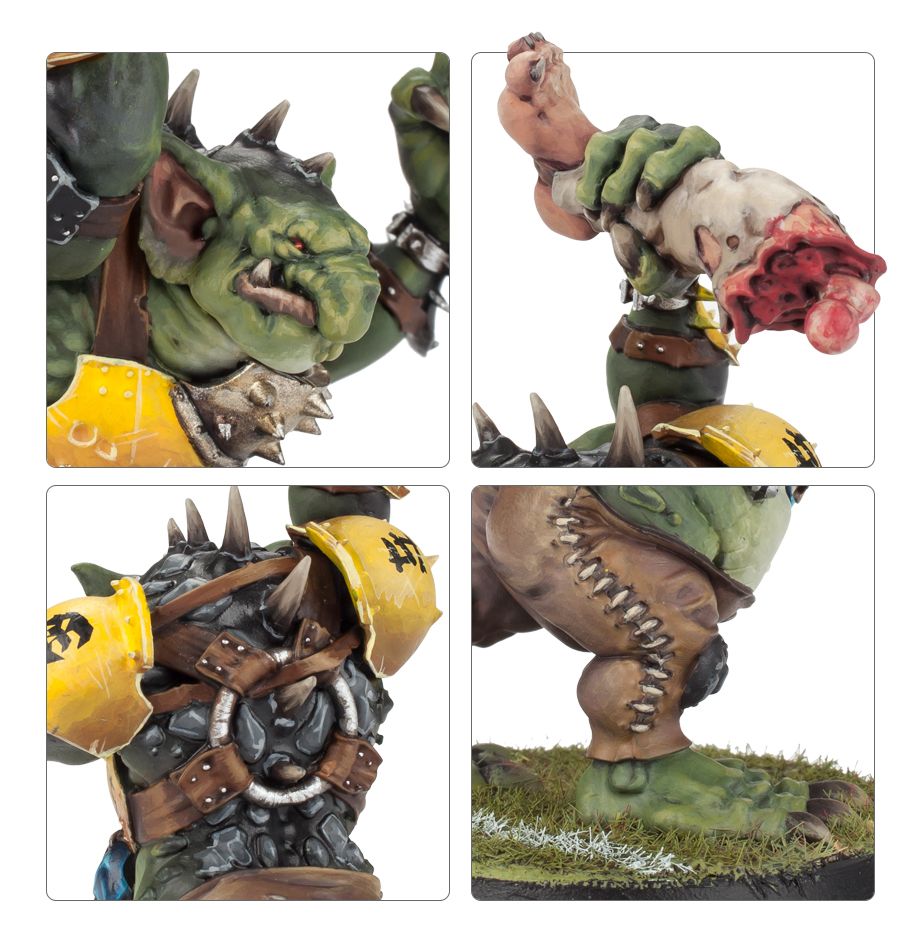 If you’re looking to shore up your line of scrimmage or krump some opposing players, the Blood Bowl Armoured Troll is the perfect answer. Judging by the torn limb being used as an improvised club (it’s alright – that player didn’t need their leg anyway), the Troll has already been getting stuck in! 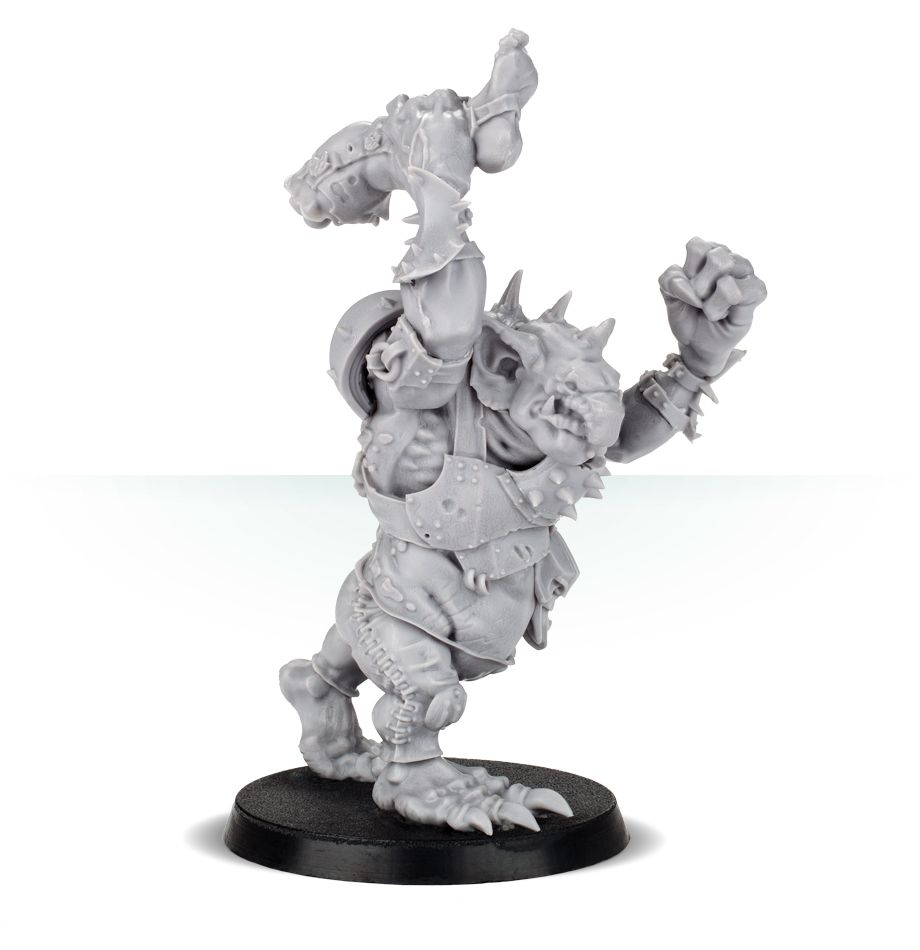 ~Have at it Blood Bowl Fans!