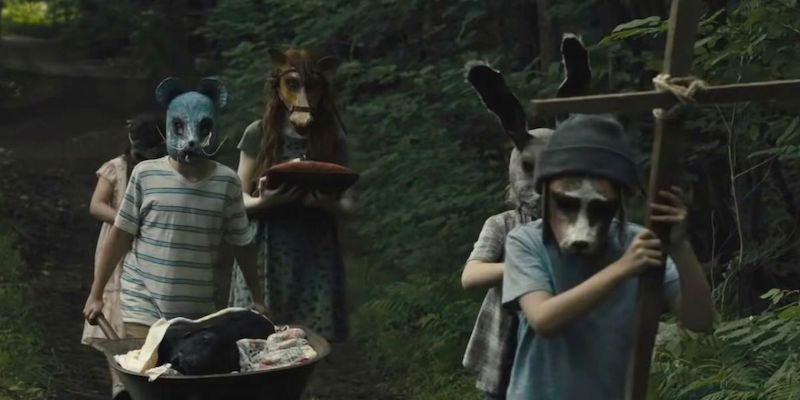 This latest trailer brings back the dead in all of their terrifying manifestations, and it has a great call back to an iconic scene in the 1989 movie for long time fans.

King wrote Pet Sematary while teaching at the University of Maine at Orono in the late 1970s. The house he rented during that time had a dangerous road nearby that led to several animal deaths – and nearly claimed his son Owen – and the local kids created pet cemetery near by for its victims. Out of his large catalogue King has said that this story is the one that actually scares him the most, and he initially didn’t want to publish it due to how dark is is.

The first time the story made it to the screen was not great, but over the years its become a cult favorite. The new adaptation from directors Kevin Kölsch and Dennis Widmyer (the pair wrote/directed) Starry Eyes) has some changes in it…

“Based on the seminal horror novel by Stephen King, Pet Sematary follows Dr. Louis Creed (Jason Clarke), who, after relocating with his wife Rachel (Amy Seimetz) and their two young children from Boston to rural Maine, discovers a mysterious burial ground hidden deep in the woods near the family’s new home. When tragedy strikes, Louis turns to his unusual neighbor, Jud Crandall (John Lithgow), setting off a perilous chain reaction that unleashes an unfathomable evil with horrific consequences.”

Here’s to hoping this retelling is in the same realm as the IT remake, which is f’ing phenomenal (the sequel debuts this fall). The original author shared his thoughts in the form of a warning for audiences…

This is a scary movie. Be warned. https://t.co/95pHeslHZq 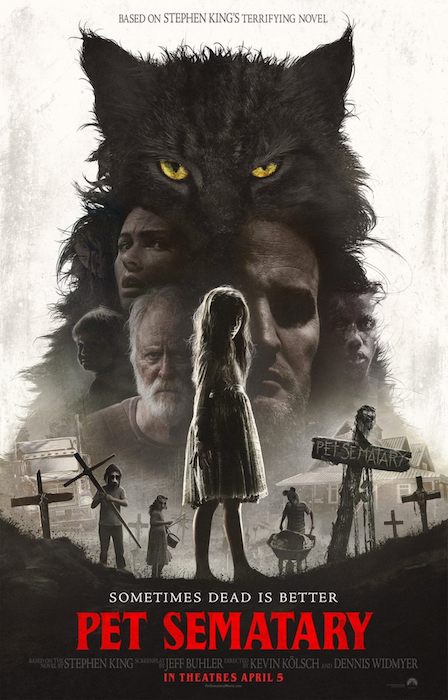 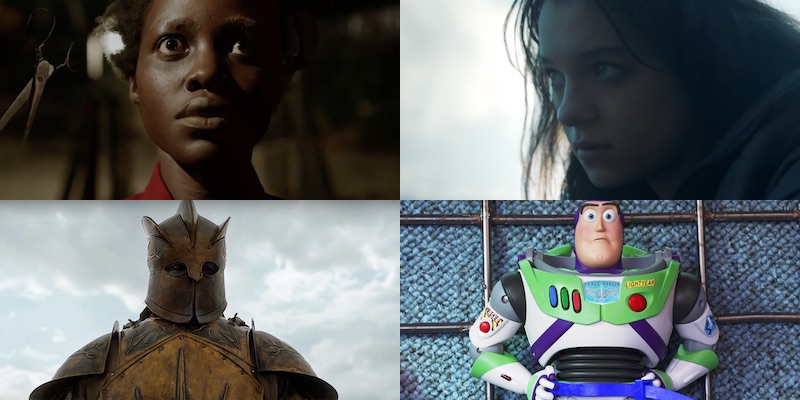