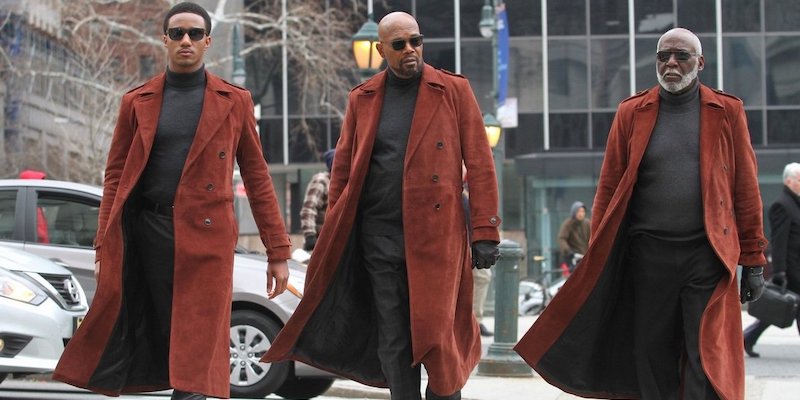 The latest adds more humor to the series as three generations work together to solve a murder. The case drags a cybersecurity case through Harlem’s criminal underbelly, with plenty of twists and turns.

The cast has three generations of actors playing the family – Richard Roundtree (John Shaft I), Samuel L. Jackson (John Shaft II – nephew of Shaft I), and Jessie T. Usher (John Shaft, Jr. – son of Shaft II). The official synopsis of the team up…

“JJ, aka John Shaft Jr. (Usher), may be a cyber security expert with a degree from MIT, but to uncover the truth behind his best friend’s untimely death, he needs an education only his dad can provide.  Absent throughout JJ’s youth, the legendary locked-and-loaded John Shaft (Jackson) agrees to help his progeny navigate Harlem’s heroin-infested underbelly.  And while JJ’s own FBI analyst’s badge may clash with his dad’s trademark leather duster, there’s no denying family.  Besides, Shaft’s got an agenda of his own, and a score to settle that’s professional and personal.” 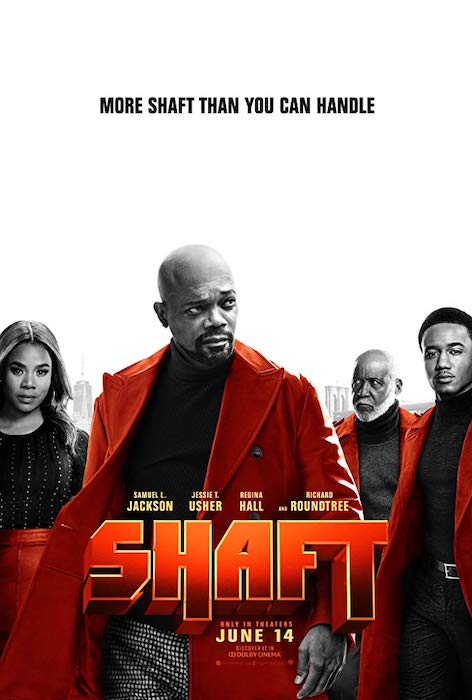 Geekery: Vampires Make Bad Roommates in New 'What We Do in the Shadows' Trailer