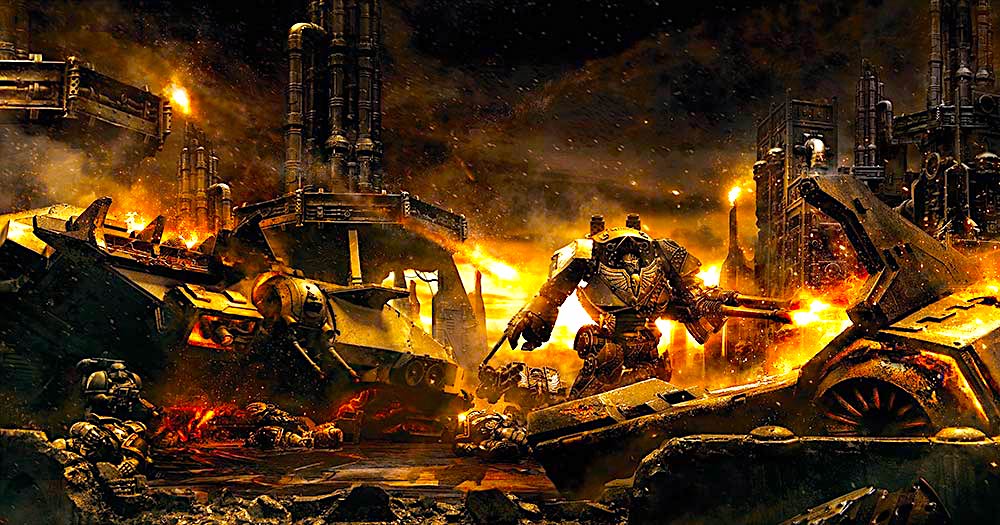 Games Workshop and Forge World are still continuing to support and update the Horus Heresy ruleset with a new FAQ that has been released today. The overall errata is a fairly lengthy document and covers multiple armies, their options, and other changes. On top of those changes there are some additional clarifications with the core/special rules.

Get all the latest errata for the Horus Heresy rules and army lists, including a new profile for Magnus the Red, and clarifications, such as how Legion Apothecaries interact with Space Wolves Grey Slayers. There are also new playtest rules that update Destroyers, a selection of Consuls and more. Give us feedback about these changes and they may be fully incorporated into future iterations of the Space Marine Legion army list.

There are quite a few changes, as mentioned, like the clarification on Feel No Pain checks:

Or the changes to a Legion Command Squad’s options:

There are even updates that completely re-work some weapons like the Graviton Hammer:

And that’s just the tip of this FAQ/Errata Iceberg. There is a LOT to unpack in the document – so DIG IN!

What do you think of this FAQ/Errata? Is there anything else that jumps out at you for your Horus Heresy army?

Author: Adam Harrison
Writer, Editor, Texas Native, and Austinite for 15+ years, Adam covers all things Tabletop Gaming. Which includes Warhammer 40,000, Age of Sigmar, D&D, Board Games and everything else that involves dice, boards, cards and a table. A hobbyist, player, and collector of miniatures and games, Adam's current obsession are his Death Armies for Age of Sigmar, his Blood Angels and Tyranids for 40k, and his ever growing Arkham Horror: The Card Game Collection.
Advertisement
Forge World Games Workshop Horus Heresy Rules Tabletop News
Advertisement 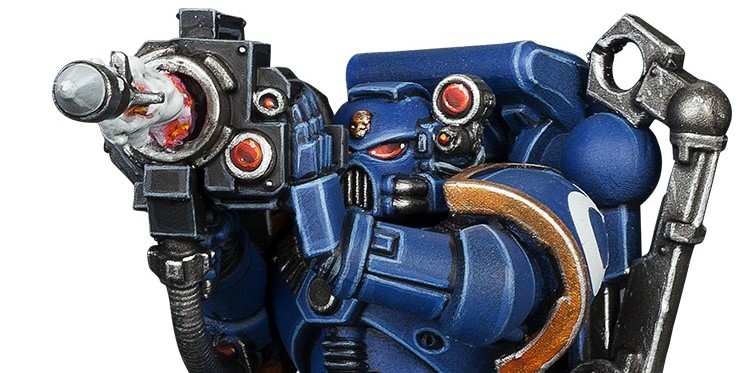