The Medieval Fantasy City Generator is one of the best city/map generators out there. Whether you’re a seasoned DM or a newbie looking to build a block–this toolset has what you need.

Cities are an important part of most RPGs. They can serve as adventure hubs where the party can rest in between activities, buy equipment, invest in their characters’ lives, meet fascinating NPCs, find new quests–and depending on your style of game, find all manner of intrigue and adventure. Down any alleyway you might find a thieves’ guild waiting to rob you or make you their king–there are numerous orphaned princes and princesses waiting to be rescued and restored to their throne, or leave it all behind. And in the sewers you’ll find an Otyugh family. 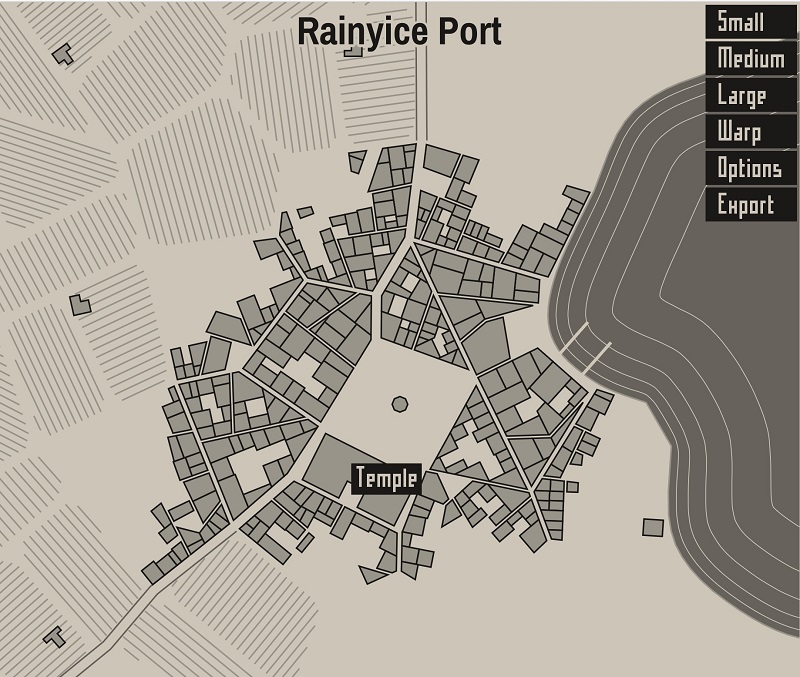 But designing a city can be hard–throughout the editions of D&D, cities have been a supplement in their own right. You can find multiple versions of Waterdeep, the City of Splendors. Or the Drow capital of Menzoberranzan, for instance. If you want to get started though, the Medieval Fantasy City Generator is one of the best tools out there for doing exactly that. It’s an easy-to-use toolset that will spit out cities based on a seed you give it. 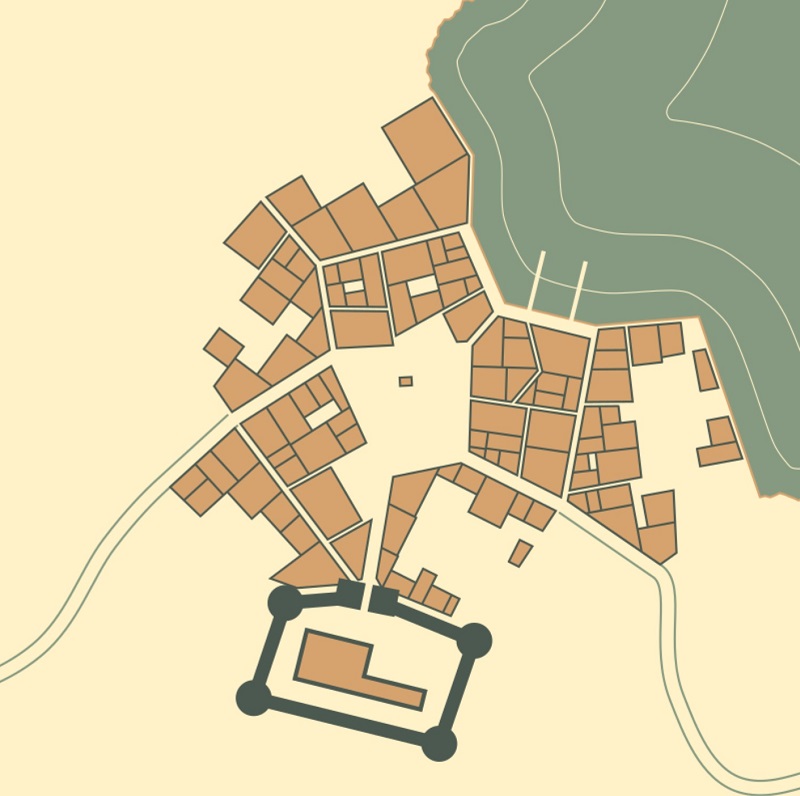 Each of the maps takes into account things like water, elevation, number and complexity of buildings. How many roads. You have options for viewing your city in color, gray scale, with hatching–you can rotate outlying farms, turn individual components (like walls, towers, and castles) on or off. 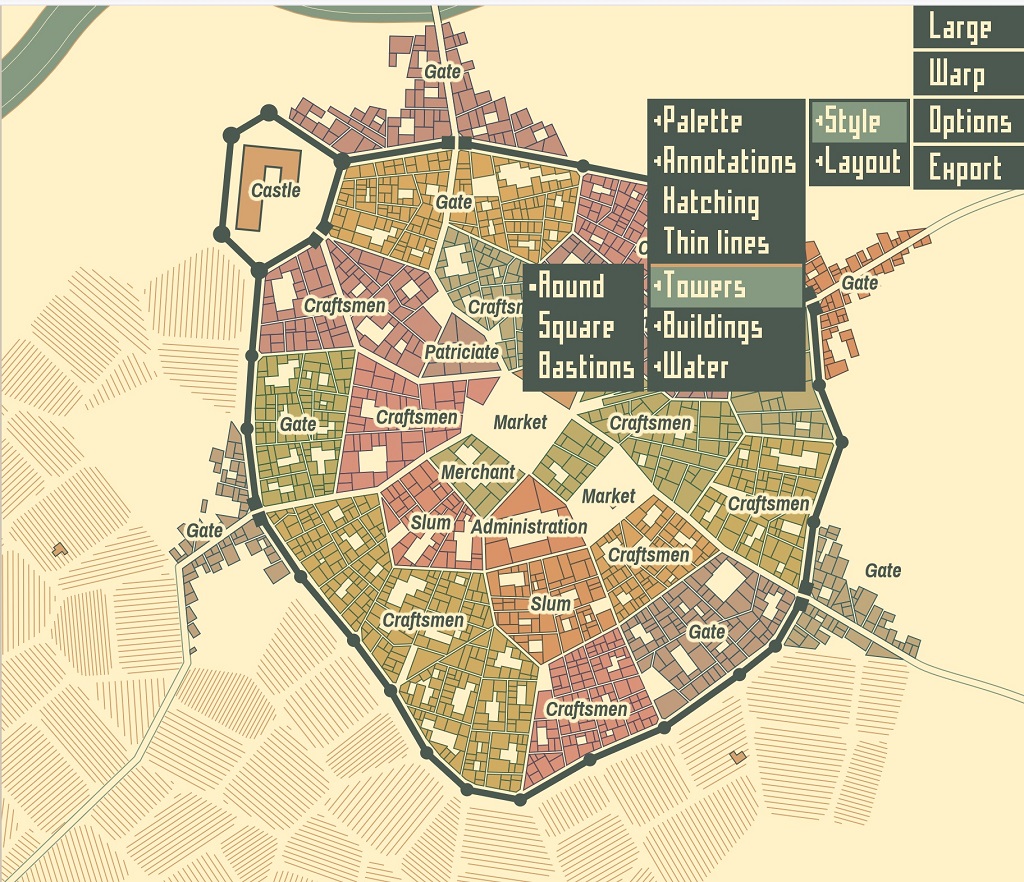 Which results in a wide variety of potential cities available to you. Now, you can customize these a little–but you can’t do things like rename a neighborhood (at least not yet), but the toolset is still in development. Only last week, another update was released that lets you set your custom palette, scale your city, and make the rivers and waters a little smoother.

The coast is made smoother, the river is made smoother and it’s more likely to run through the city, the central square is usually more rectangular, shantytowns tend to spread along the coast, river and roads, buildings are more uniform in size etc.

You can save all of the files you get as different maps that you can easily integrate with Azgaar’s Fantasy Map Generator, which also is a fantastic tool you might not have known about it. So if you’re looking to design a city or twelve, check out the Medieval Fantasy City Generator.

And as always, happy adventuring! 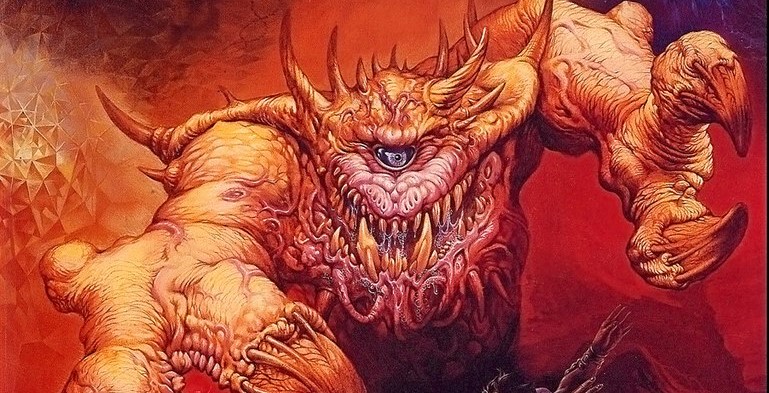