Starfinder’s next adventure path: Dawn of Flame, starts in a settlement nestled in the burning corona of a sun. This is sci-fantasy at its finest folks–and if you’re looking to get into some elemental and space exploration hijinks, this is the place folks.

Dawn of Flame marks the return of the six-book Adventure Path for Starfinder. After releasing two last year with Signal of Screams and Against the Aeon Throne, Paizo has switched back over to the longer format for the new Dawn of Flame Adventure Path. And with a sun-city serving as setting for the first module, Fire Starters, we can see that things are really starting to heat up. This is the kind of imaginative stuff I’ve been hoping to see out of Starfinder, so watch this space for more on Dawn of Flame as it comes out. 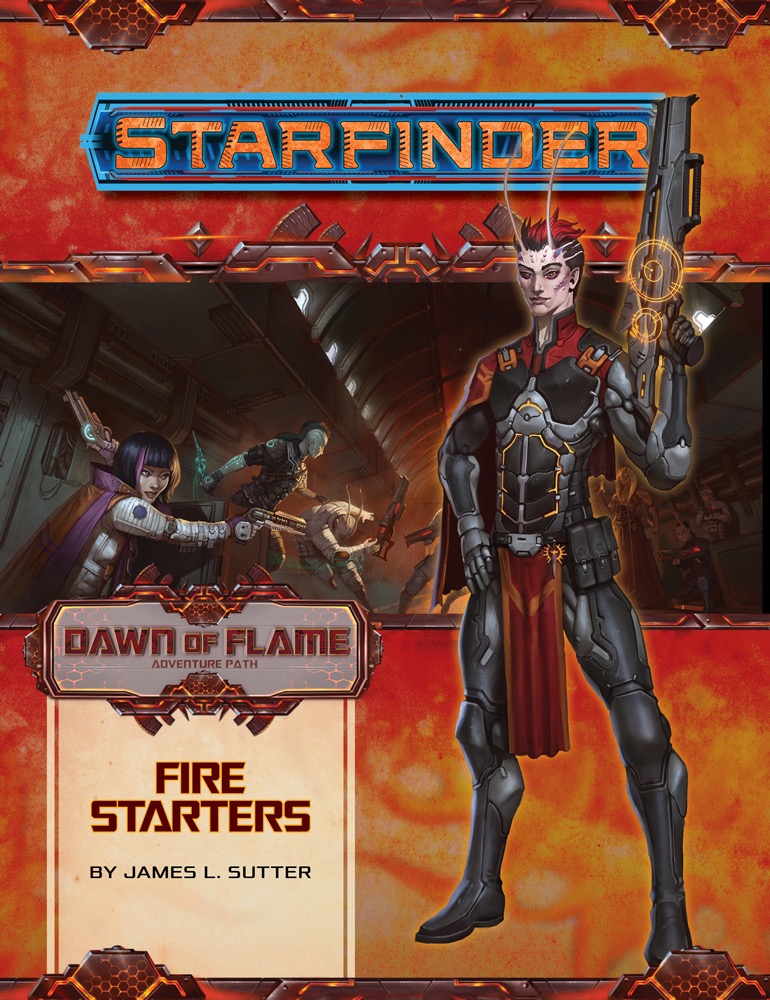 It Takes One Spark

A magical portal to the Plane of Fire disappears into the sun just after something exits it for the first time in recorded history. An overwhelming telepathic burst from within the star quickly follows, and a scientist recruits the heroes to help her find out what’s going on. The mission takes the heroes to a lashunta enclave called Asanatown in the Burning Archipelago, a bubble-city in the sun’s atmosphere, to meet with another scientist who can help. Before that meeting can happen, however, the psychic disturbance leads radicals among the telepathically sensitive lashuntas to take matters into their own hands, closing Asanatown off from the rest of the sun-based city. Trapped, the heroes must rescue their contact and return power to the proper authorities to escape!

This adventure is due for release in February, so we hope you enjoy this preview–and as ever, Happy Adventuring!

40K: Warhammer Adventures - Animated And Up For Pre-Order 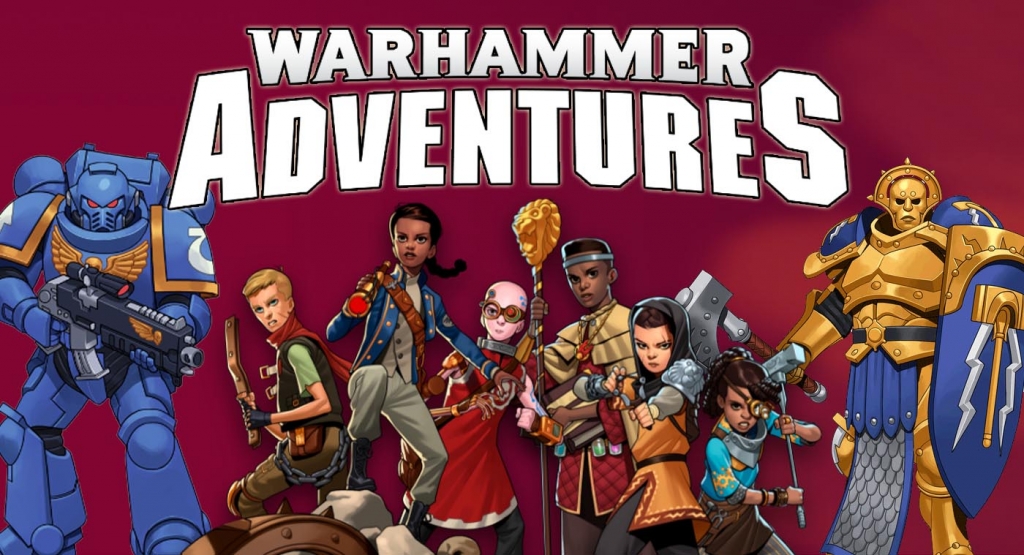