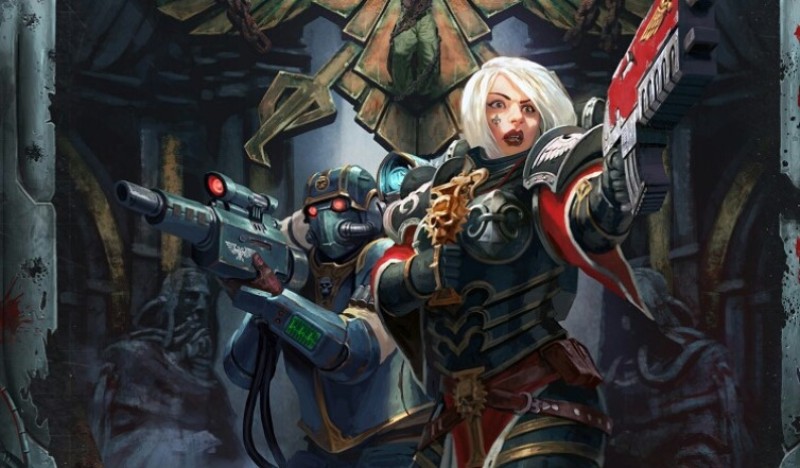 Today on Tabletop Spotlight, we take you through Wrath and Glory’s Core Rules and GM Screen.

Wrath and Glory is a roleplaying game set in the grim darkness of the 42nd Millennium where there is only war–and it’s no stranger to the Bell of Lost Souls. You might be familiar with our streamed game of it, or perhaps Stable Abe’s glowing review of the game. And now that Wrath and Glory is out in the wild for realsies, Tabletop Spotlight is here to walk you through it.

What more can we say about the game, other than it does a fantastic job of capturing the feel of 40K, is a ton of fun to play and it has some of the most interesting party dynamic mechanics we’ve seen in a while. If you haven’t given the game a chance yet, what are you waiting for? This is the first and biggest of the books–but later ones will bring some of the other races of 40K swimming into focus. Expect to see an Aeldari campaign along with more things to fill in the other corners of the galaxy. But for now, here’s Wrath and Glory. 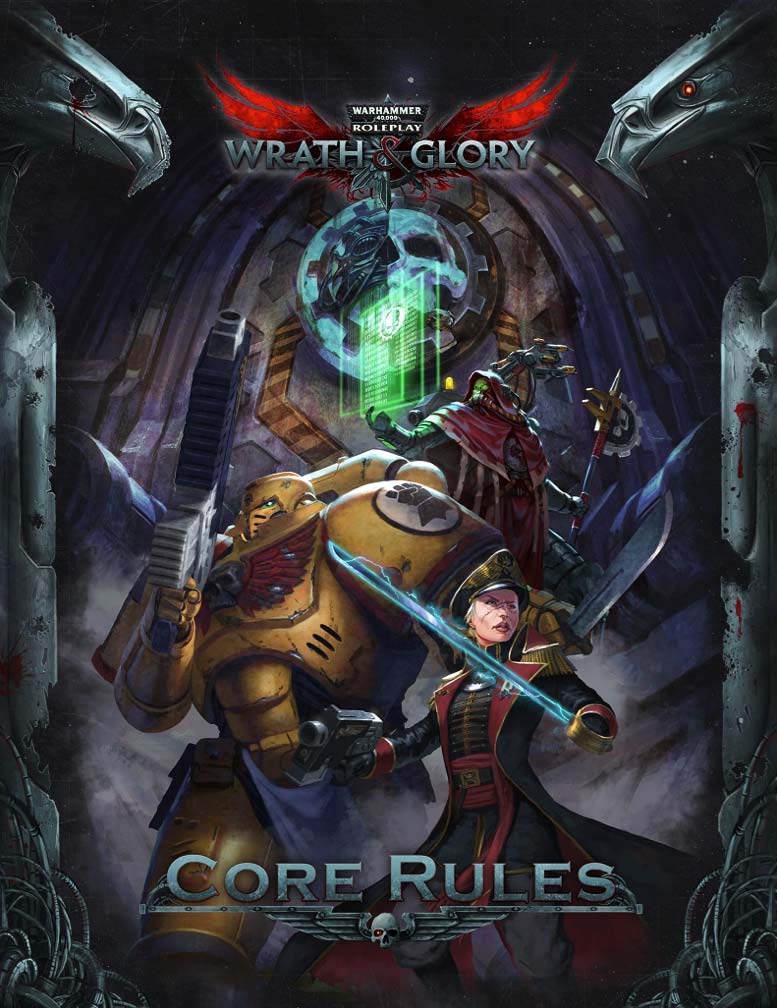 This accursed age needs heroes more than ever before. Shattered by the Great Rift, the Galaxy is on the brink of oblivion and madness. There are those who fight for a shred of Hope, a glimmering promise that this millennium may yet endure. What will you fight for? What will you sacrifice? Enter a galaxy full of danger and mystery, plagued by the star-spanning schemes of the dark gods. You will defend the last bastions of civilization against a rising tide of corruption. You will explore ancient ruins of races long vanished. You will uncover lost secrets and devious schemes. This is a game of danger and mystery. This is a game of action and adventure. This is a game about the struggle to hold back the doomsday clock from striking midnight for an entire galaxy. This is your story of Wrath and Glory.

Who’s putting a party together?