AoS: Altar of Skulls & The Judgements of Khorne Unboxed

The Blades of Khorne are getting “Totally Not Spells” with their new Judgements of Khorne. Behold their glory and the Skull Altar on which they ride!

Okay, they don’t *actually* ride on the Skull Altar, but the imagery is fitting. The followers of Khorne are getting “Not Spells” to use in the game and it’s about time: 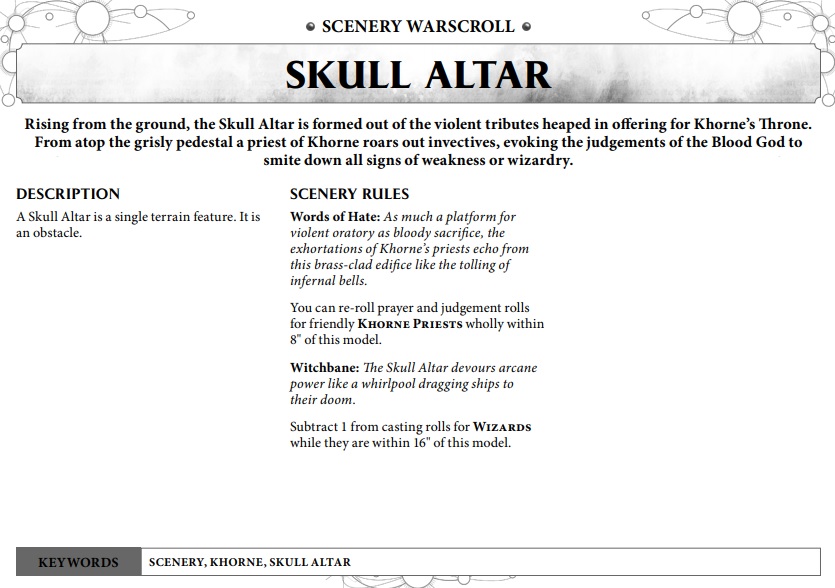 As you can see from it’s rules, this Skull Altar adds some boosts to Khorne Priests and some debuffs to wizards who are in range of it. That’s pretty handy to have on your side when you’re playing with Khorne units! Anything that will help mitigate those pesky magic spells can be useful. 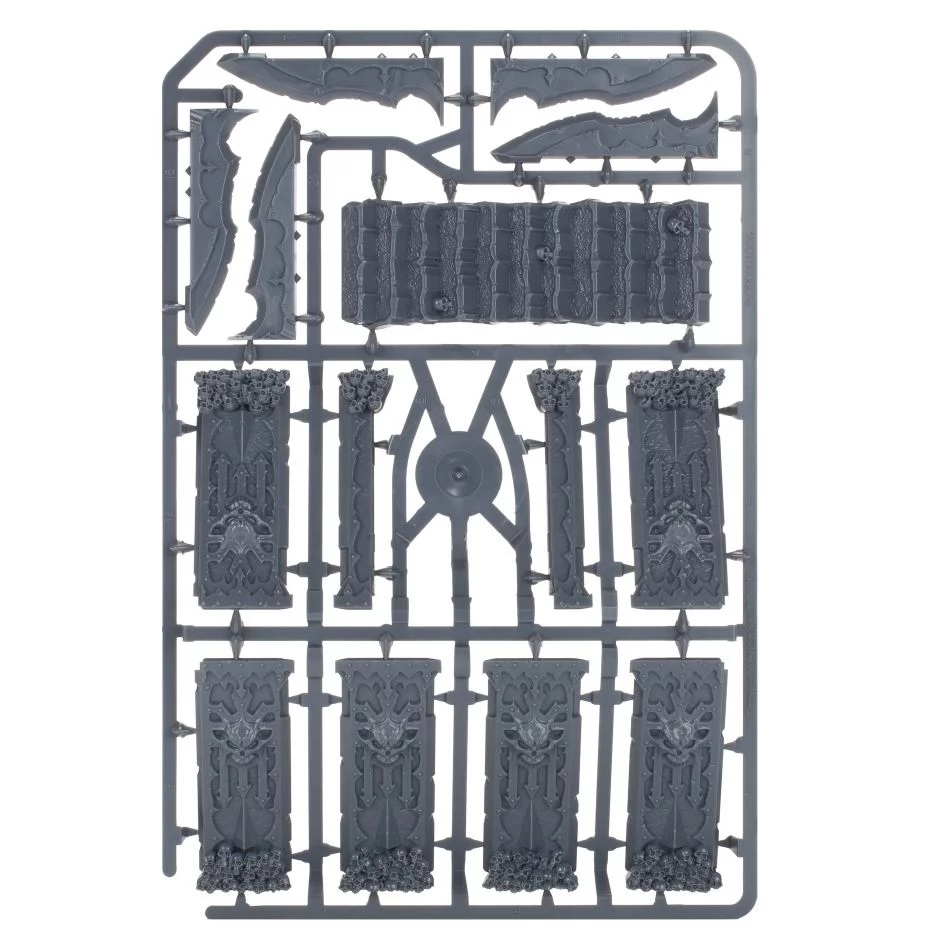 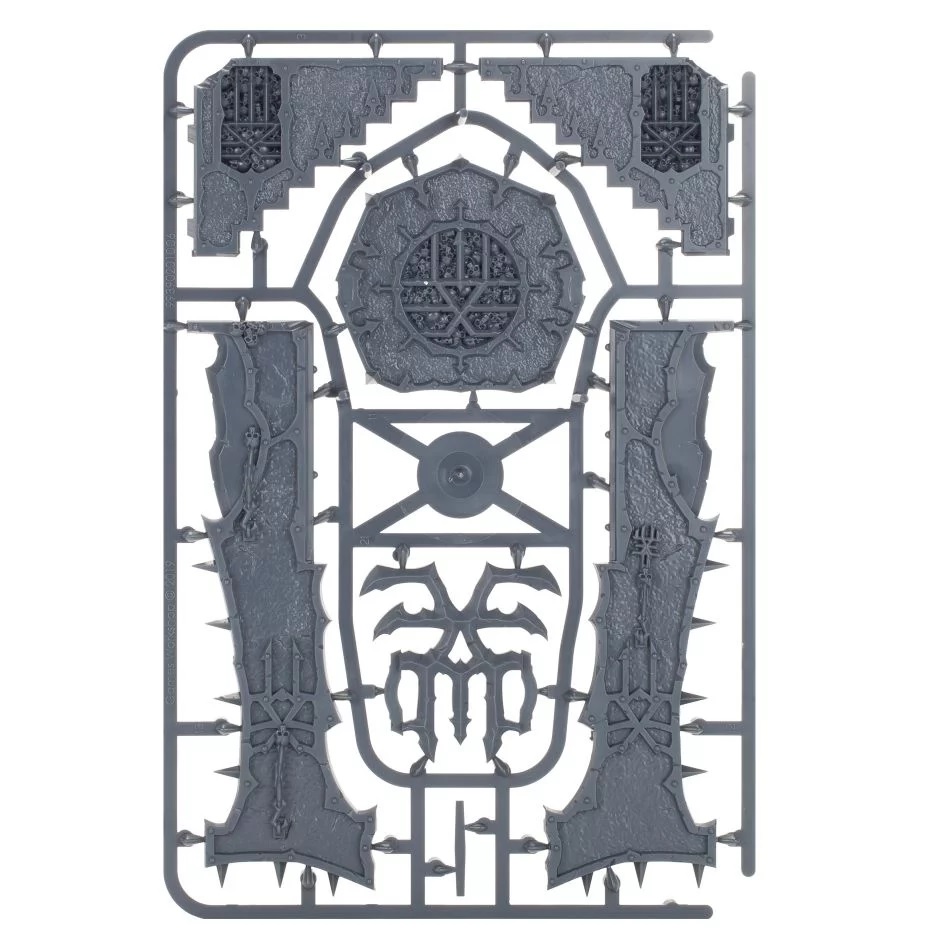 As a model, the material is made from that harder plastic that GW uses for Terrain kits – which is fitting all things considered. This is a terrain kit and while it’s more thematic, it can certainly be used by non-khorne armies just to have as a fancy piece of terrain. I could easily see this being used as a large objective to fight over in a narrative game. And if armies are fighting over the altar I’m pretty sure Khorne would be happy either way.

The Judgements of Khorne

There are three new “not spells” for Khorne players to use with the brand new Judgements of Khorne. And when we say they are “not spells” we’re only 1/2 joking. Sure, they  basically function the same as spells, but don’t call them that! Plus, the things you can do to stop spells and counter them don’t work. So while they function as spell-like abilities, they are totally not spells! It’s a loophole of “not magic” even a hardcore WAAC player can appreciate! 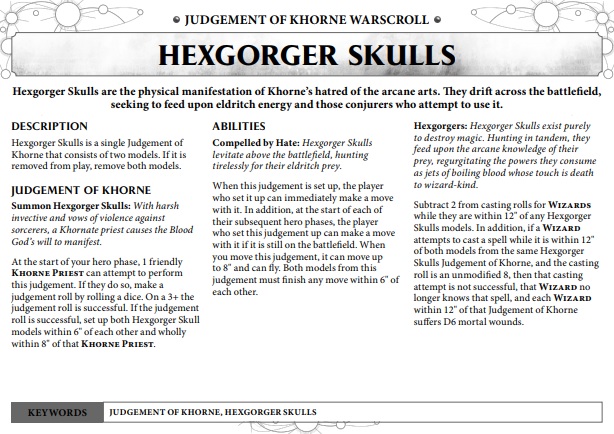 The Hexgorger Skulls are very anti-magic. Not only do they generate a -2 to casting spells for wizards, they also will mess you up if you get an unmodified 8 on the casting roll. Don’t mess with Khorne’s sacred number folks.

The Bleeding Icon generates Mortal Wounds and causes additional models to flee from battleshock tests. This Judgement is pretty straightforward, just how Khorne intended it to be! 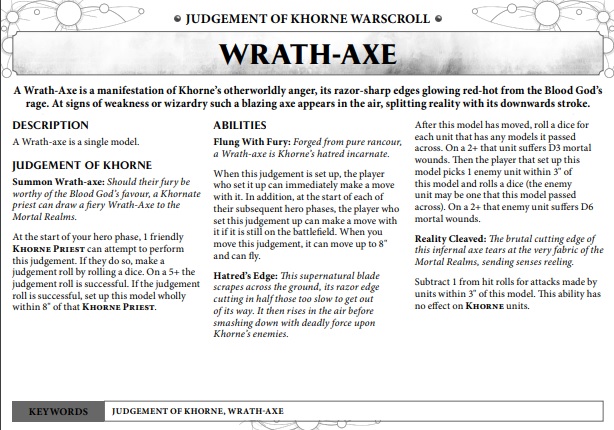 Finally, we have the Wrath-Axe, rumored to be hurled by Khorne himself, this axe is similar to the other endless spells that carve across the battlefield killing stuff in their path.

Also note that because these are NOT endless spells, the only player that gets to move them is the player that set them up – take that magic users! 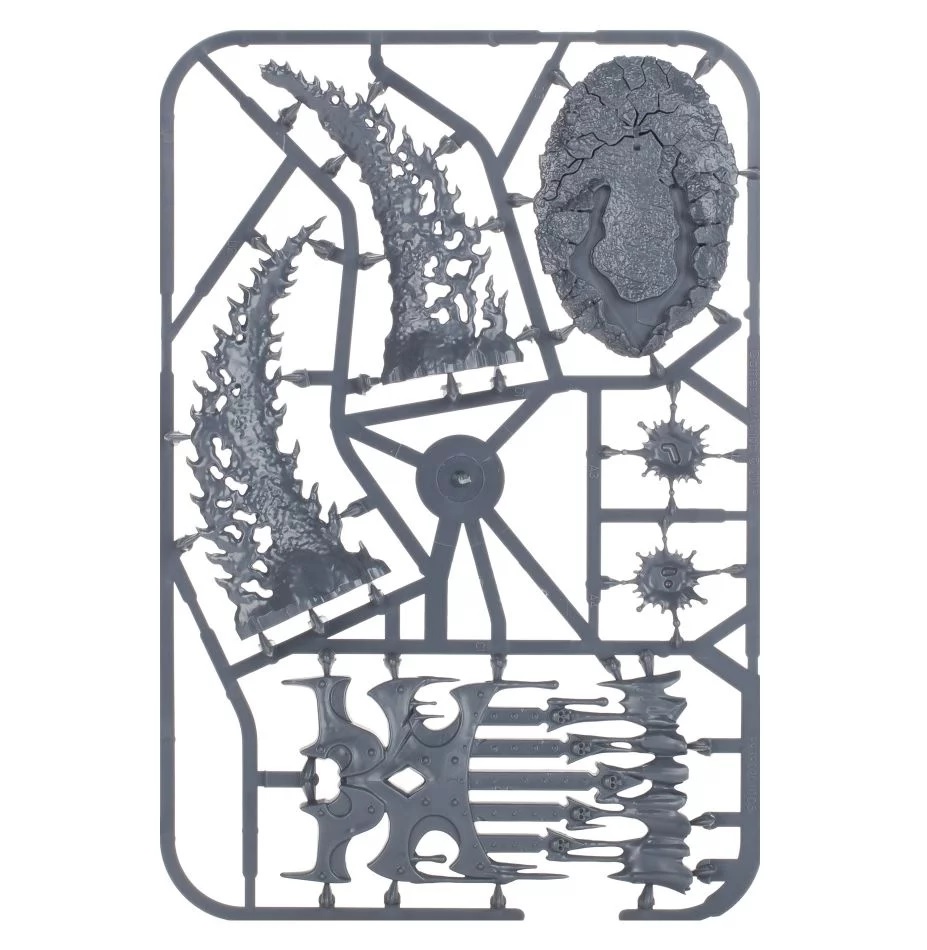 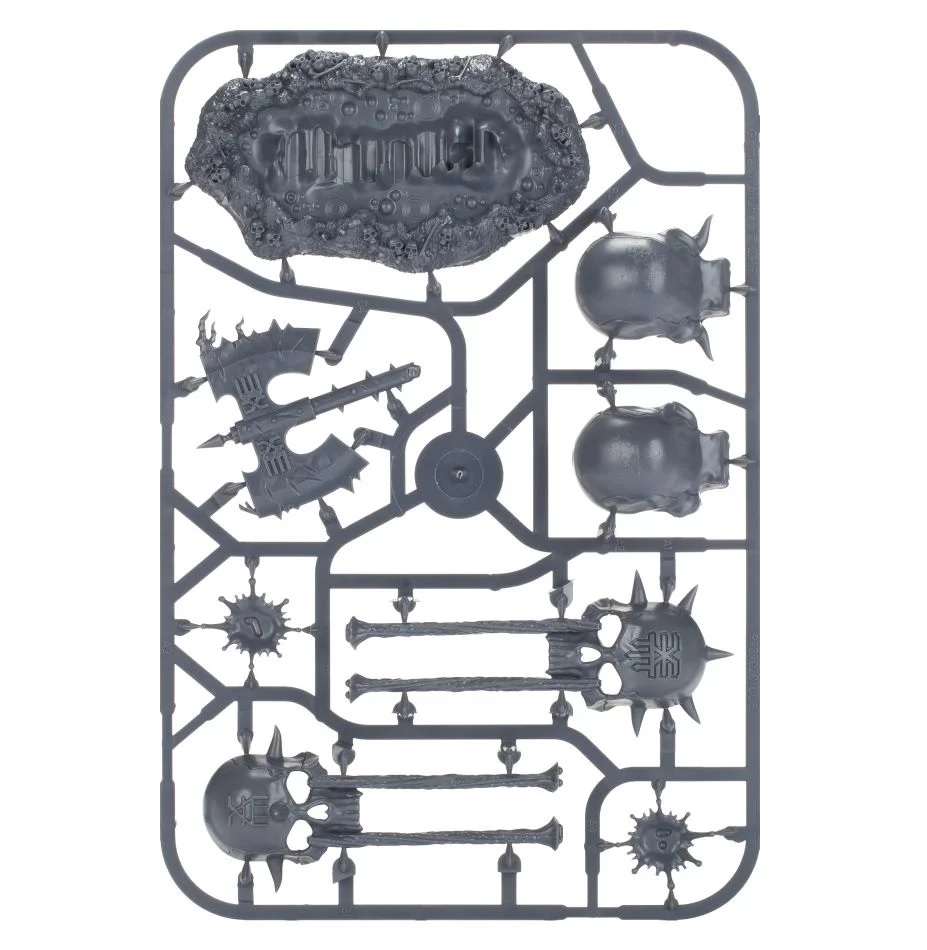 Modeling wise, you’ll note that this is the same material as the Altar and the Terrain kits. It’s the heavier-duty plastic and it’s designed for some wear-and-tear. Although, if you’re taking time to paint these up, maybe take it easy on them. Or at least use some sealer on the paint jobs. Anyhow, the Judgements do look pretty cool and give you an excuse to bust out the Blood For The Blood God technical paint and go CRAZY. Or at least go semi-crazy – watch out for the blood spray!

These new kits are going up for pre-order this weekend from Games Workshop.

They aren’t spells, they are JUDGEMENTS from Khorne! Totally not magical in any way!