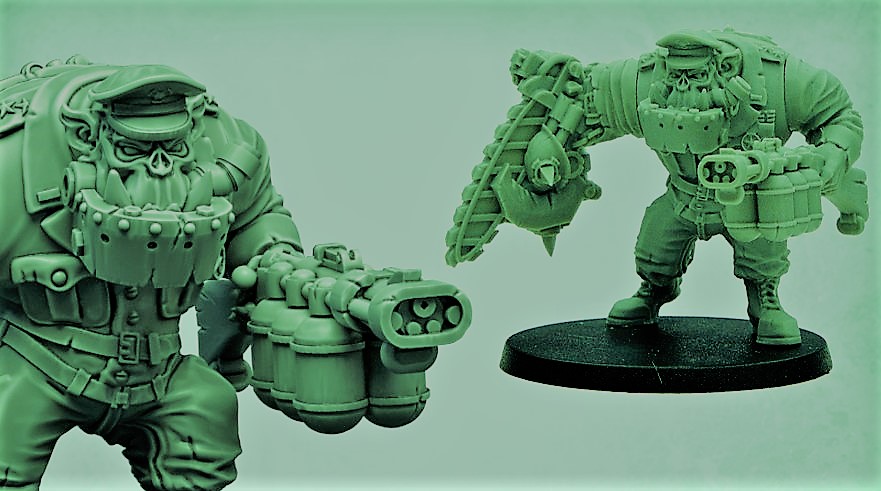 This week’s roundup of new bits includes some ferocious Orc Veterans and some new skulltacular legionary heads for all your modeling needs.

Come and check out the new skull-tacular Cranium Pattern helmets from Kromlech, and then grab yourself a pack of Orc Veterans to beef up your firepower and fireteams. 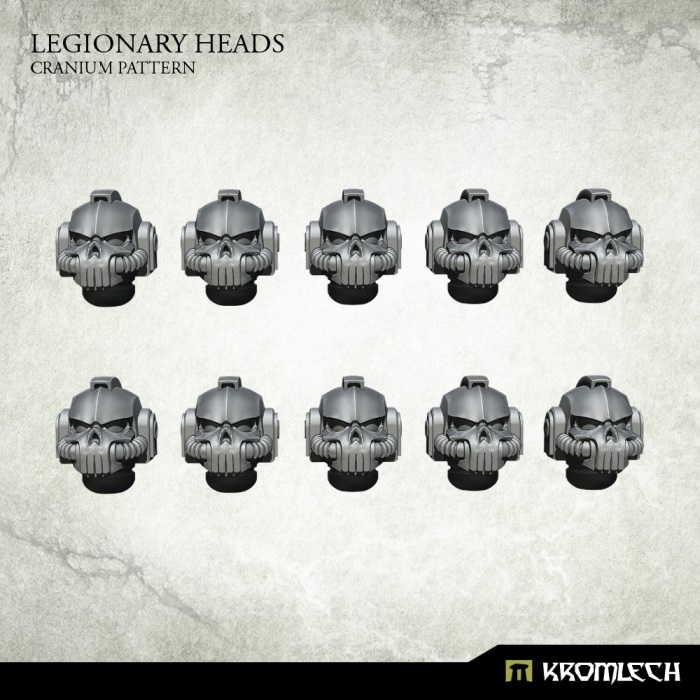 Our products are intended for experienced modellers and may require trimming, bending and fitting. All parts are cast from highest quality resin. Supplied unpainted. May require assembly. 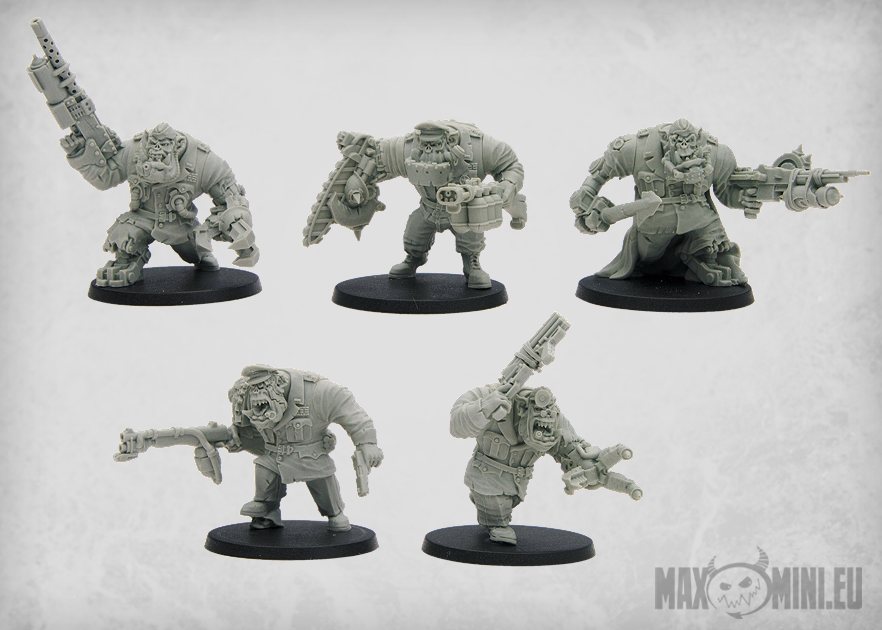 The almighty veterans are an undisputed ruling class in the bizarre, yet strangely reasonable orc hierarchy. They are pretty much the largest and most dangerous ones in a warband, inferior only to warboss or warlords, who are simply bigger and stronger. Veterans (like any other orc) gain their rank and reputation through martial prowess and killing challengers. More fights won and challengers defeated gain respect and fear among other orks, but also power and status.

Veterans can be found in the retinue of a Warboss, but they can also form separate operating units, or simply lead larger groups of greenskin underlings, so they can have someone to boss around and simply lord their superiority over. They always lead their soldiers from the front, setting an example and inspiring fellow minions to battle. 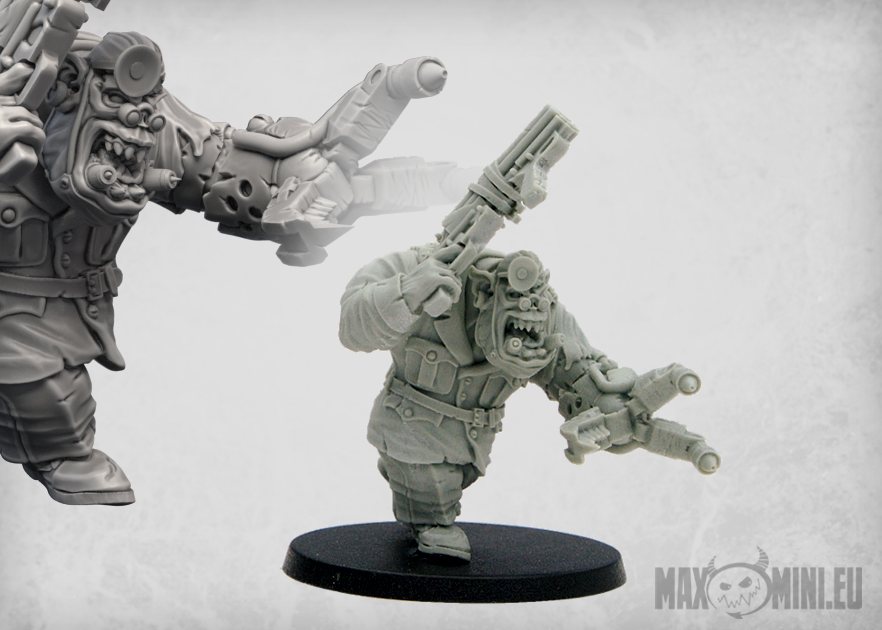 Veterans are also known to own the finest pieces of gear and weapons. In fact, no lesser orc is allowed to have better gear than a veteran. In fact, all of their disposable wealth goes toward purchasing better and fancier gear and “shootier” guns. Guns, flamers, dakkas choppas, multi-weapons and the fanciest claws – you name it! 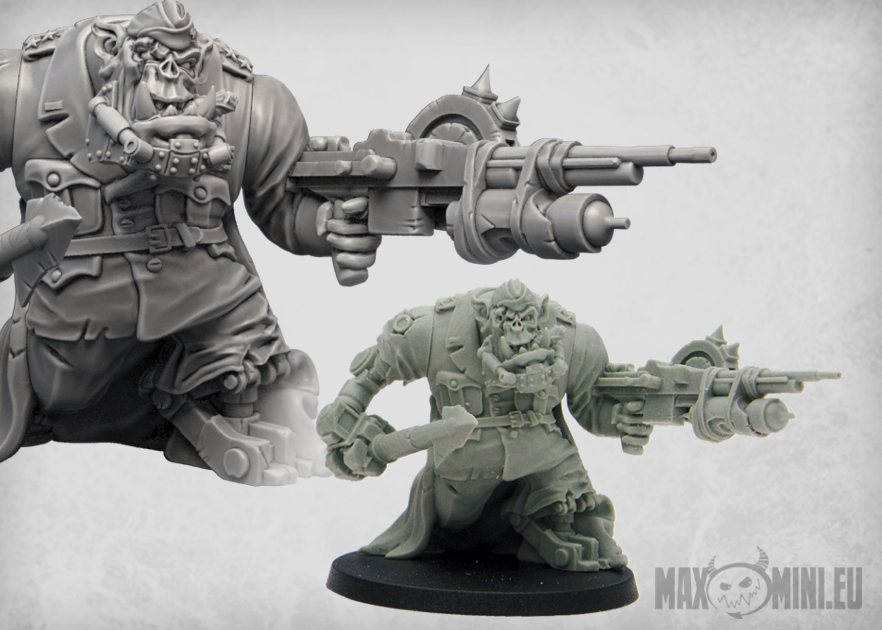 Having mentioned all of this, it goes without saying that veterans also exceed average orc in height and physical posture. They stand a good head taller and two shoulders wider than the average orc, they also weigh almost twice as much, and all of it is hard, green muscle. 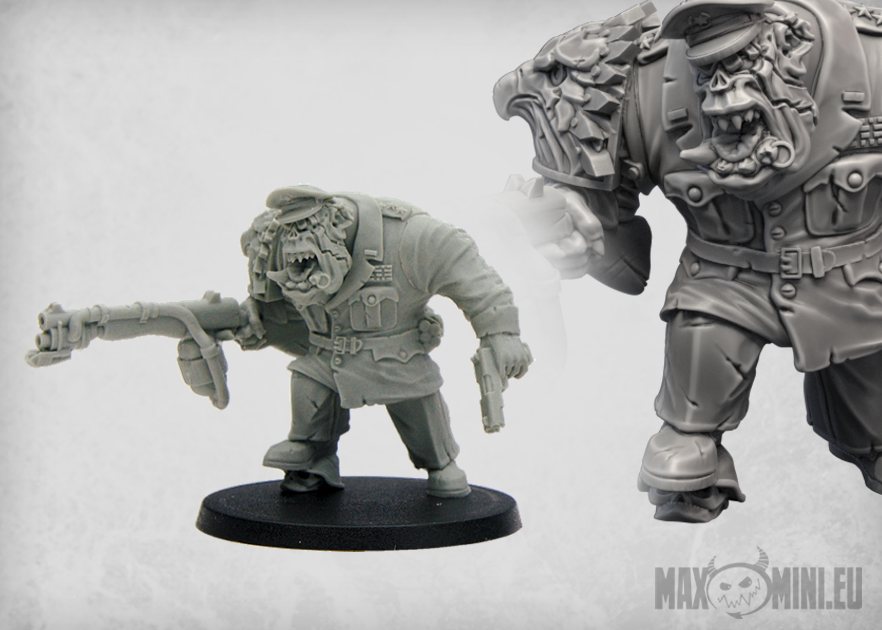 You know what they say – might makes right! Veterans seem to be a living incarnation of that saying.

Enjoy the latest and greatest bits from around the web!