The D&D team, along with some friends from the YouTube and Twitch community, play in an ongoing live stream of Dungeons & Dragons, titled Dice, Camera, Action! DCA is a live play-through of D&D’s latest storyline run by Dungeon Master extraordinaire, Chris Perkins. Join as the adventure begins for our brave party! 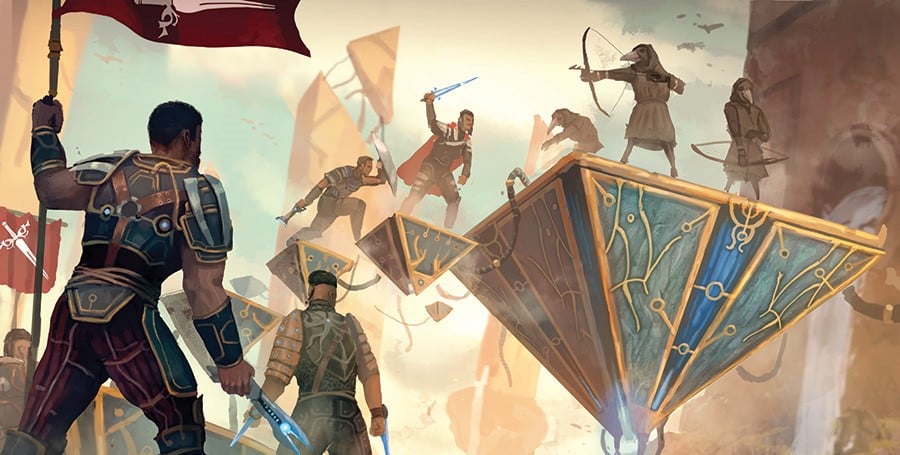