Step back in time and underground with the Dungeoneer’s Survival Guide from AD&D.

Going through this book was something of a delight–there were many unexpected takes in here–though a ton more things that were very familiar, including guides for running Hirelings who might betray you or go insane as your adventures take them into conflict with horrific beasts that were better left underground. And it being 1st Edition D&D, it wears its influences and D&Dness on its sleeve. You’ll find rules for all kinds of new ways to get killed, whether falling off of cliffs, being buried alive, or swept away in an underground river. 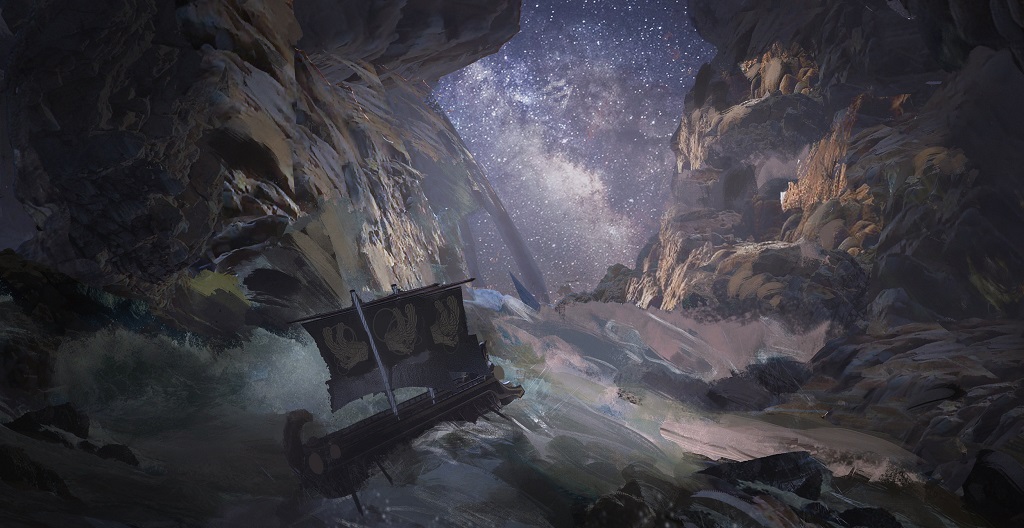 Of course, it being first edition, there’s a huge section devoted to digging up the wealth you’ll find buried underground. Rules for running a mine, and incredibly detailed, almost arbitrarily specific rules for determining whether you have mithril in your mine, and what kind and quality of Ore you have. It’s all very 1st Edition, and may or may not be super useful–but–hidden in this book there’s a fantastic section on Dungeon Mastering as well.

You’ll find a guide on building your own campaign with some solid advice about tailoring the world to fit your players. Whether it’s guidelines for designing a world (including an insight into 1st Edition’s unique perspective on ecology), or advice on crafting a story, there’s a lot that DMs both veteran and newbies alike can glean from that section of the book. It’s one of those rare pieces of advice from the wild frontier of RPGs–and there’s some new perspectives in there worth at least trying on to see what you can get out of it.

Hope you enjoyed this waltz through the vaults of AD&D–happy adventuring!