Endgame lands in theaters in a little under a month – and based on the tone of the marketing Marvel wants you to walk into theaters feeling sad, yet hopeful. In a featurette – called “We Lost” – that was released alongside the new posters Marvel would like to remind all the fans that their heroes lost in Infinity War.

The whole marketing campaign for Endgame has been focused on standing up again after falling, and dealing with sacrifice and loss. The last time we saw the MCU heroes assembled it became very clear that it’s possible for them to fail. That potential to fail raises the emotional stakes for fans in the last chapter of what Marvel is calling the Infinity Saga.

The heroes of the MCU  – surviving in color, lost to the snap in black and white – are featured in a large number of character posters. There are a few new confirmations revealed, some that have been swirling in rumors for months – like the fact that we’ll be seeing Valkyrie and not Shuri in the initial fight. 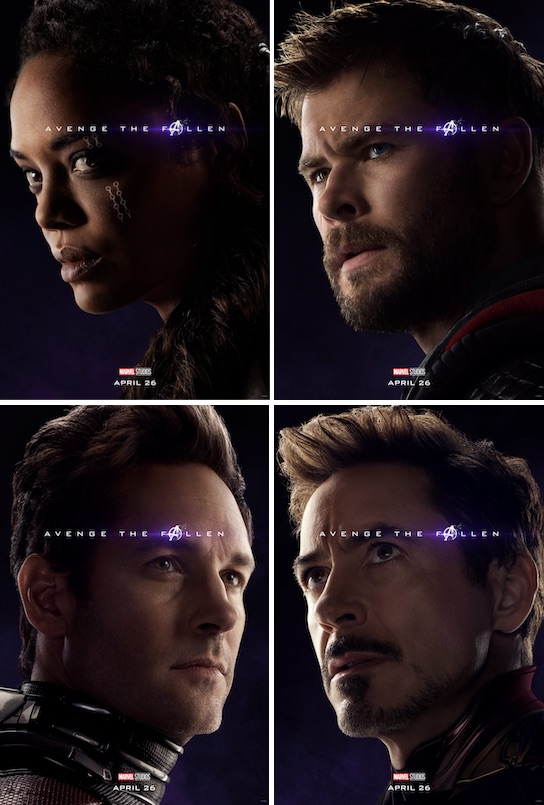 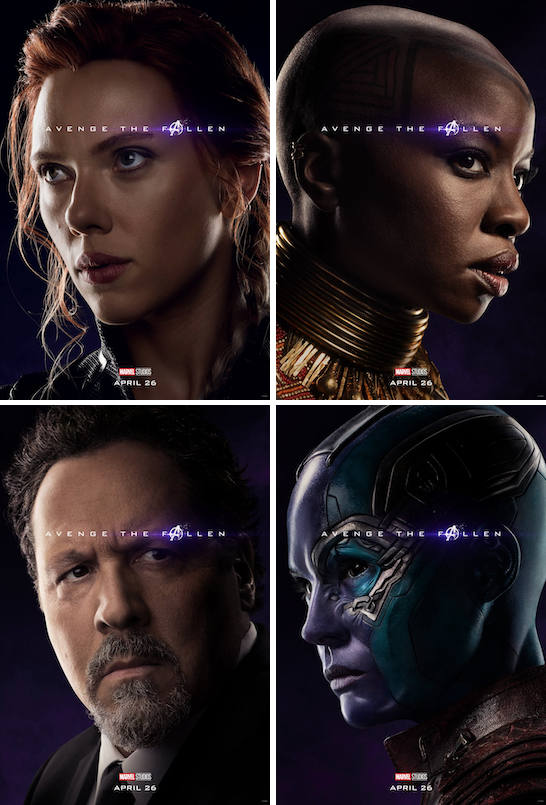 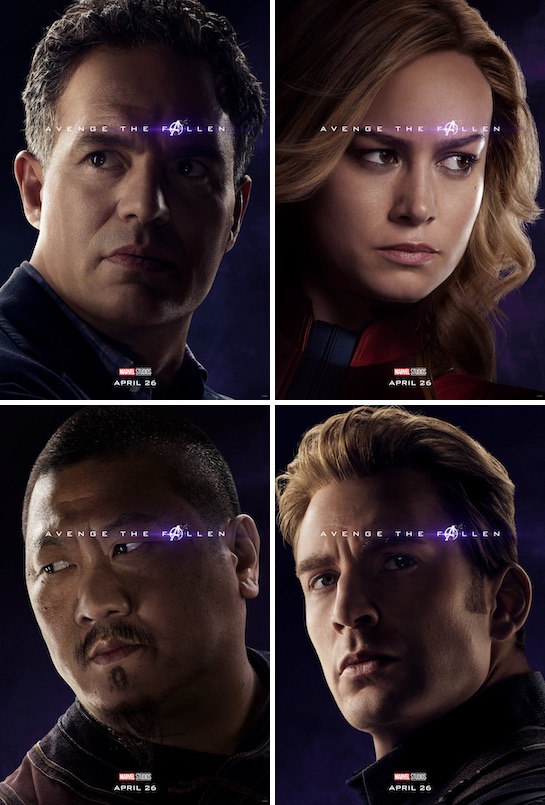 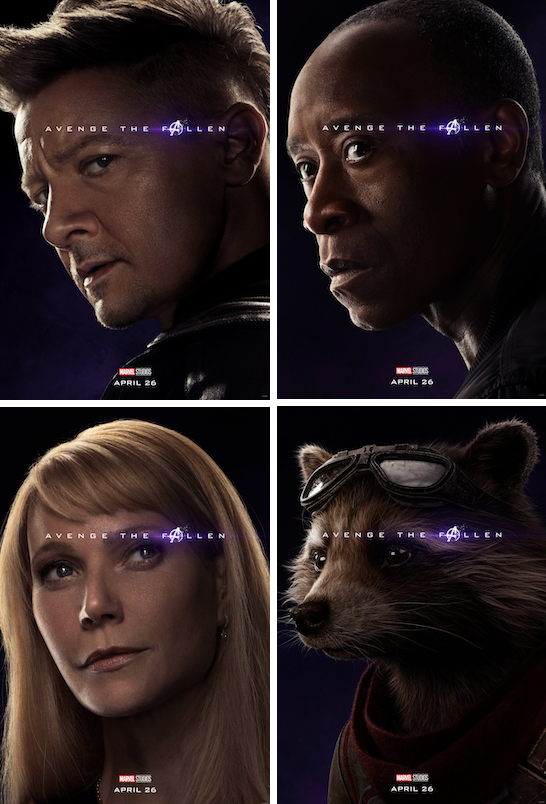 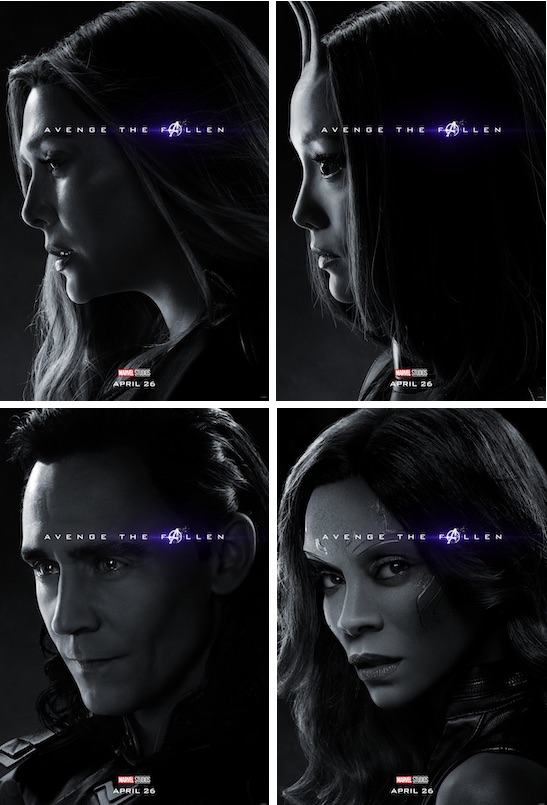 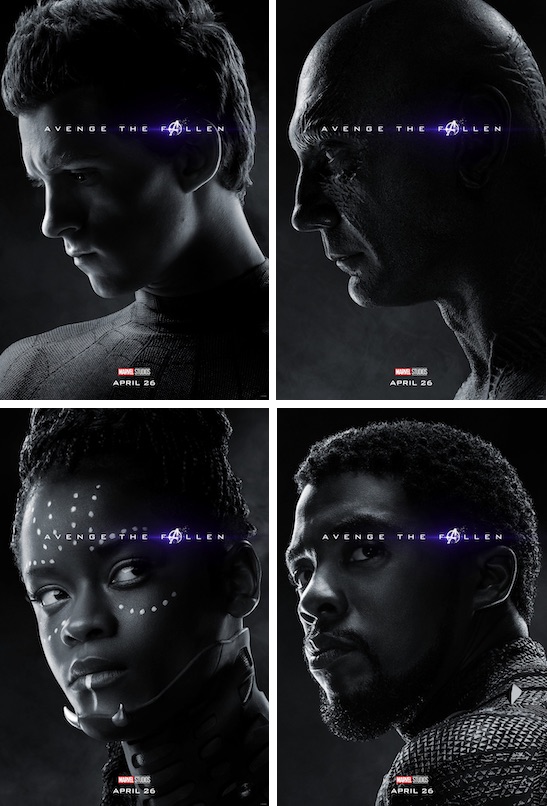 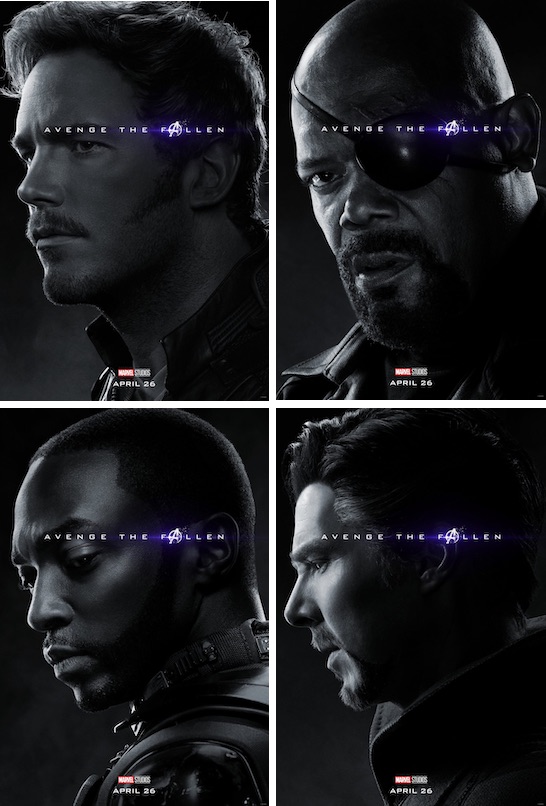 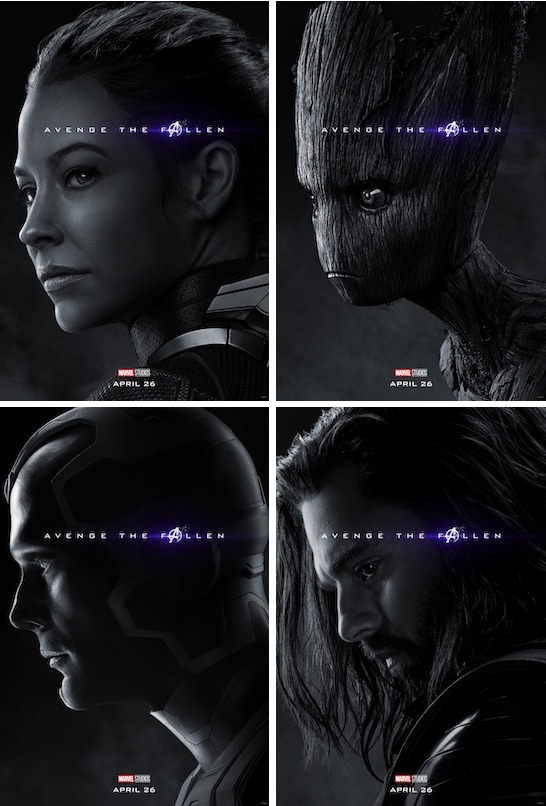