Geekery: The ‘Ultraman Factor’ Is Passed to a New Generation in Netflix Anime 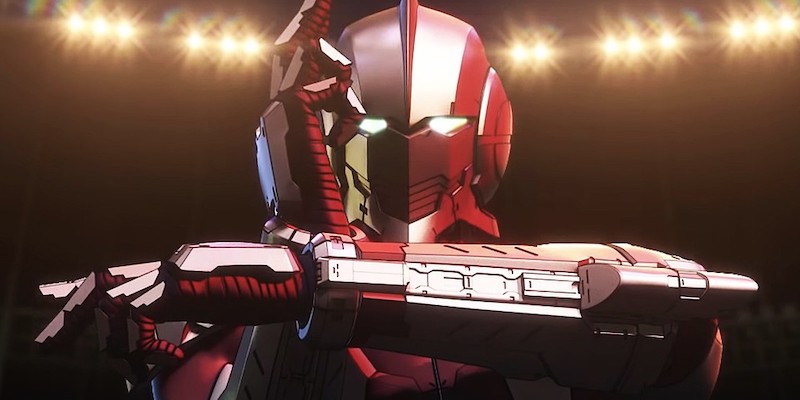 With the memory of the giant of light Ultraman fading, the Earth is yet again in peril. In this new series from Netflix a new champion must take on the mantle to save humanity –  Shinjiro Hayata, son of the former Ultraman, dons the Ultra Suit and fights back with the help of his friends and allies. Check out the first trailer!

The CGI series is based on the 2011 Ultraman manga, and includes Ryohei Kimura, Eiji Hanawa, Megumi Han, and Hideyuki Tanaka in its voice cast. Production I.G. (Star Blazers 2199) worked in association with Sola Digital Arts (Starship Troopers: Traitor of Mars) to produce the series; and Kenji Kamiyama (Ghost in the Shell: SAC) and Shinji Aramaki (Appleseed Alpha) directed the episodes. The official synopsis:

Several years have passed since the events of Ultraman, with the legendary “Giant of Light” (光の巨人 Hikari no Kyojin) now a memory, as it is believed he returned home after fighting the many giant aliens that invaded the Earth. Shin Hayata’s son Shinjiro seems to possess a strange ability, and it is this ability, along with his father’s revelation that he was Ultraman, that leads Shinjiro to battle the new aliens invading the Earth as the new Ultraman. 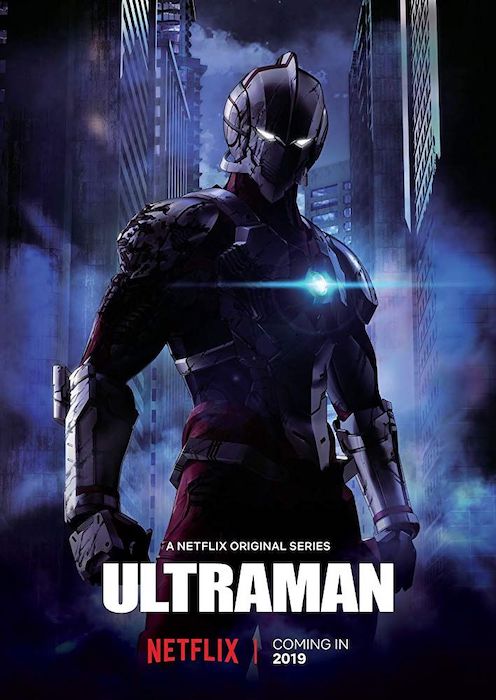