Historicals: Why You Should Check Out Hotlead 2019 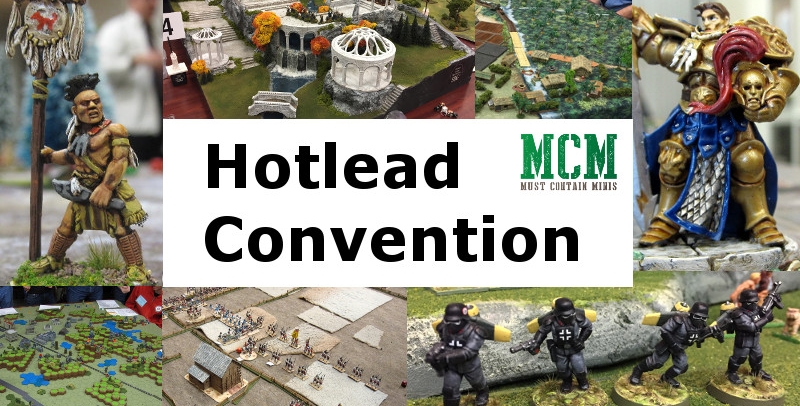 March signifies to me the coming of Convention Season! I have not been to the large shows like HistoriCon, GenCon or AdeptiCon, but I do attend the shows on the local gaming scene. One of my favorite conventions is Hotlead. This event is in Stratford, Ontario, Canada, but is big enough that it is worth a look if you live in Buffalo (New York), Michigan or Ontario. The event runs March 29 to 31. Every year this show grows more and more. To me, it is a big show with a small show feel. Attendance is often north of 300 people.

One of the biggest draws out to the event is the enormous Bring and Buy Table. A portion of all sales gets donated to charity and the seller gets the rest. The table is manned by staff so you can go and play games while your items sell. For buyers, the items on the table are generally priced to go, which makes for a mad dash once sales start.

Vendors make another strong draw to the event (it looks like the have 12 or so lined up for this year). There are some tournaments going too, but the biggest draw for me is participation games of all sorts. This is where I like to try out new rule sets that I may have never even heard of before.

Participation Games are like large Demo Games for many players. By nature, many of these games are historical, but other games enter the mix too. I already selected the games that I hope to play at Hotlead 2019, and this year they are trying out pre-registration for games for the first time ever. I will be running a game of Frostgrave if you want to look me up.

The table quality varies by the Game Master, but they are generally very good. Below are some samples of tables from Hotlead 2018. 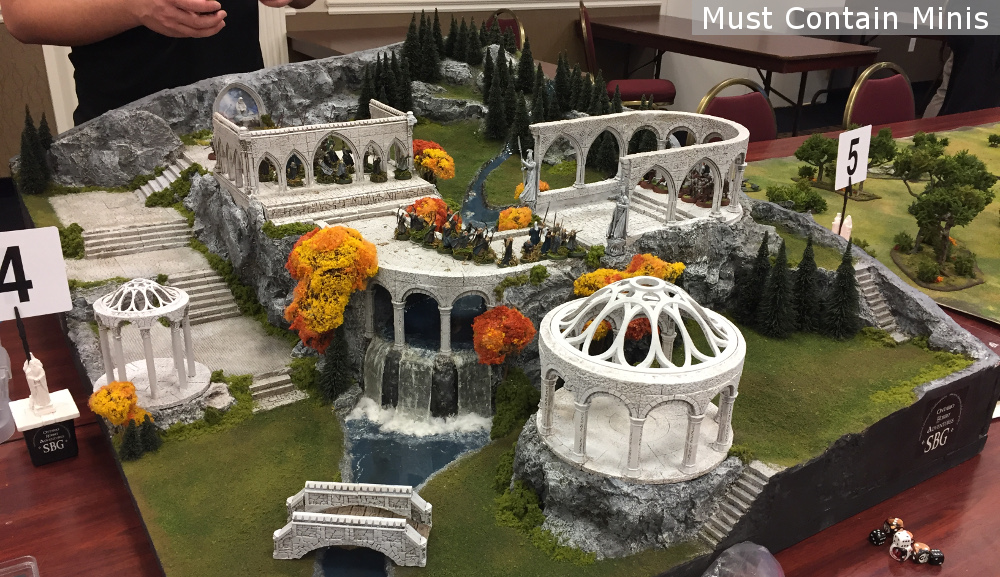 If you are a Lord of the Rings / Hobbit player, Hobbit Tournament last year had the best looking Gaming Tables I have ever seen in person. Simply incredible!! I expect the same caliber of tables from the group again this year. Image from Must Contain Minis (MCM) post showcasing all of the tables from last year’s tournament. If you like terrain, this is an amazing article to check out just for the eye candy. 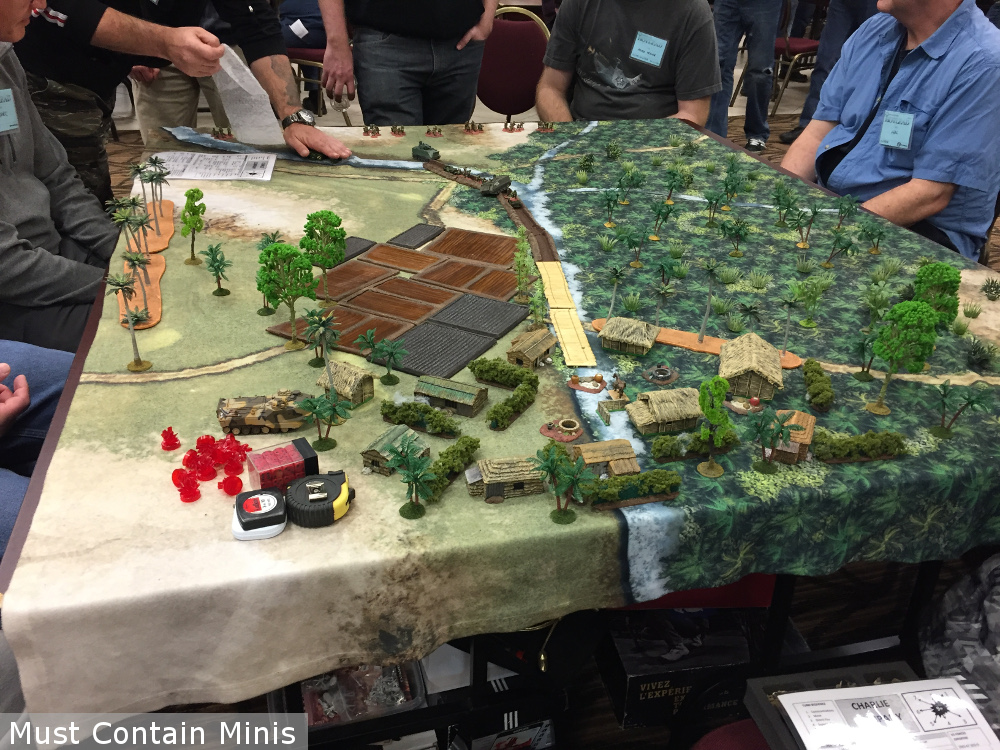 An image of some guys playing Charlie Company (a Vietnam War Game) from Must Contain Minis’ Hotlead 2018 Convention Report. 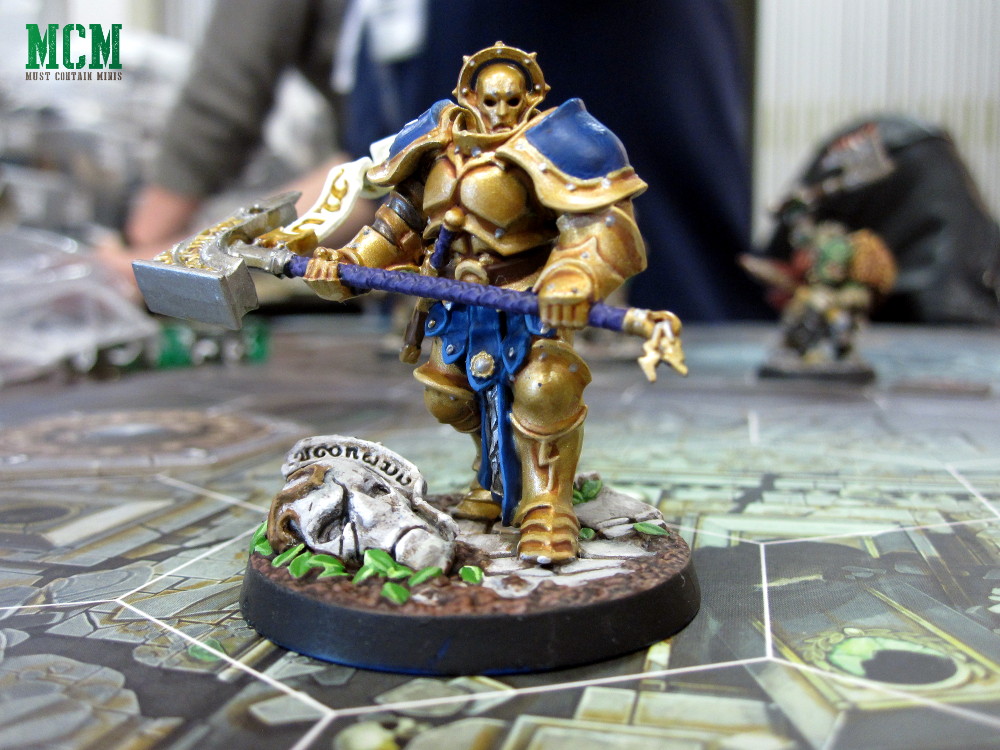 I actually tried Shadespire for my first time ever at Hotlead 2018. Image from a MCM Showcase and First Impressions Article. 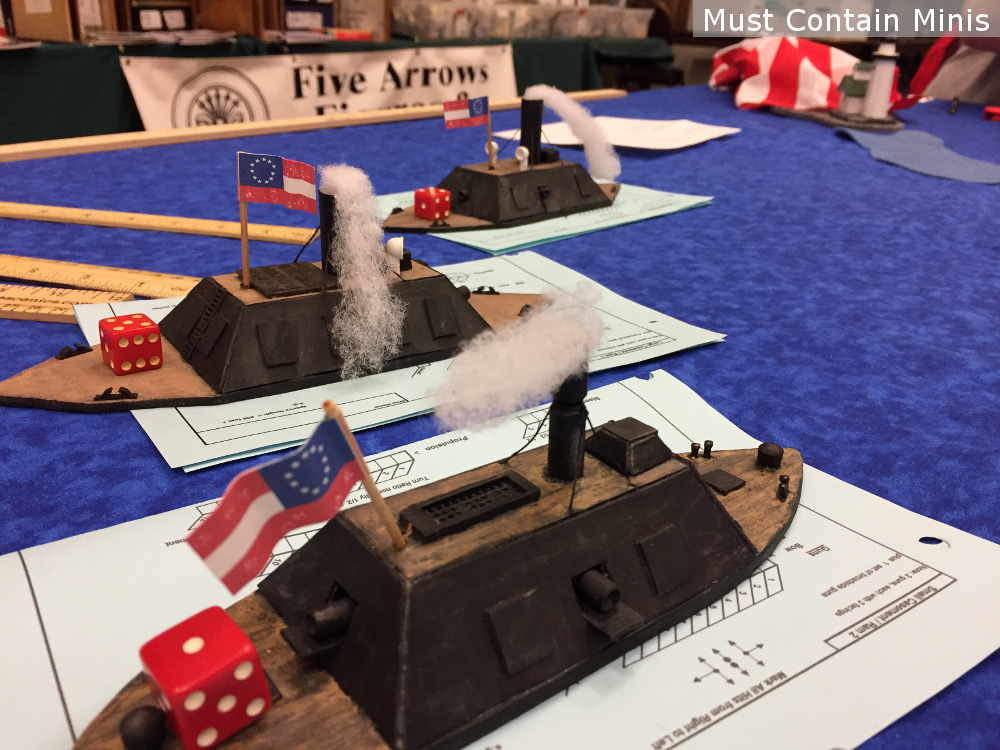 These Confederate Ships belong to a Home Brew Naval Game set during the American Civil War. Image from the Battle Report on MCM. 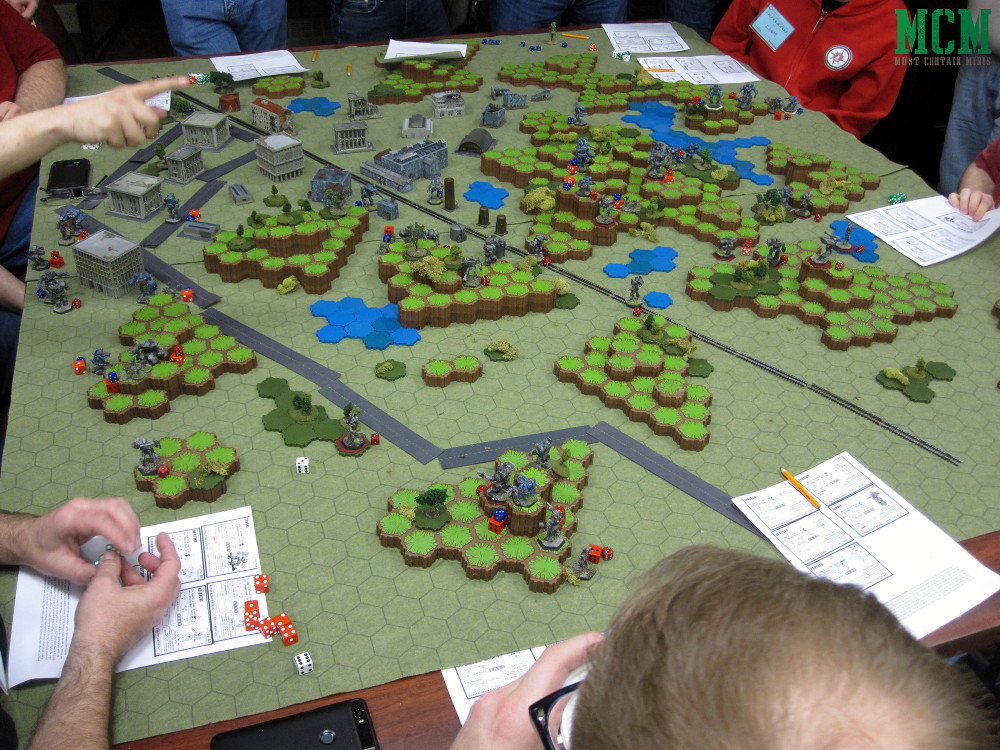 BattleTech always makes an appearance at most of the conventions in my local scene. Image from a MCM Convention Report. 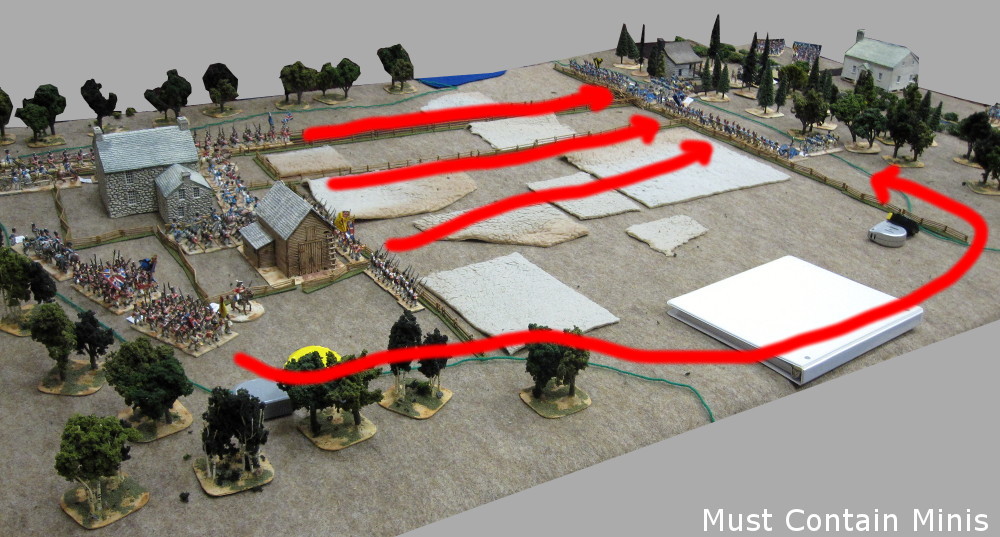 A plan of attack picture from a War of 1812 Battle Report on MCM. The rule set used here was a modified version of Regimental Fire & Fury. 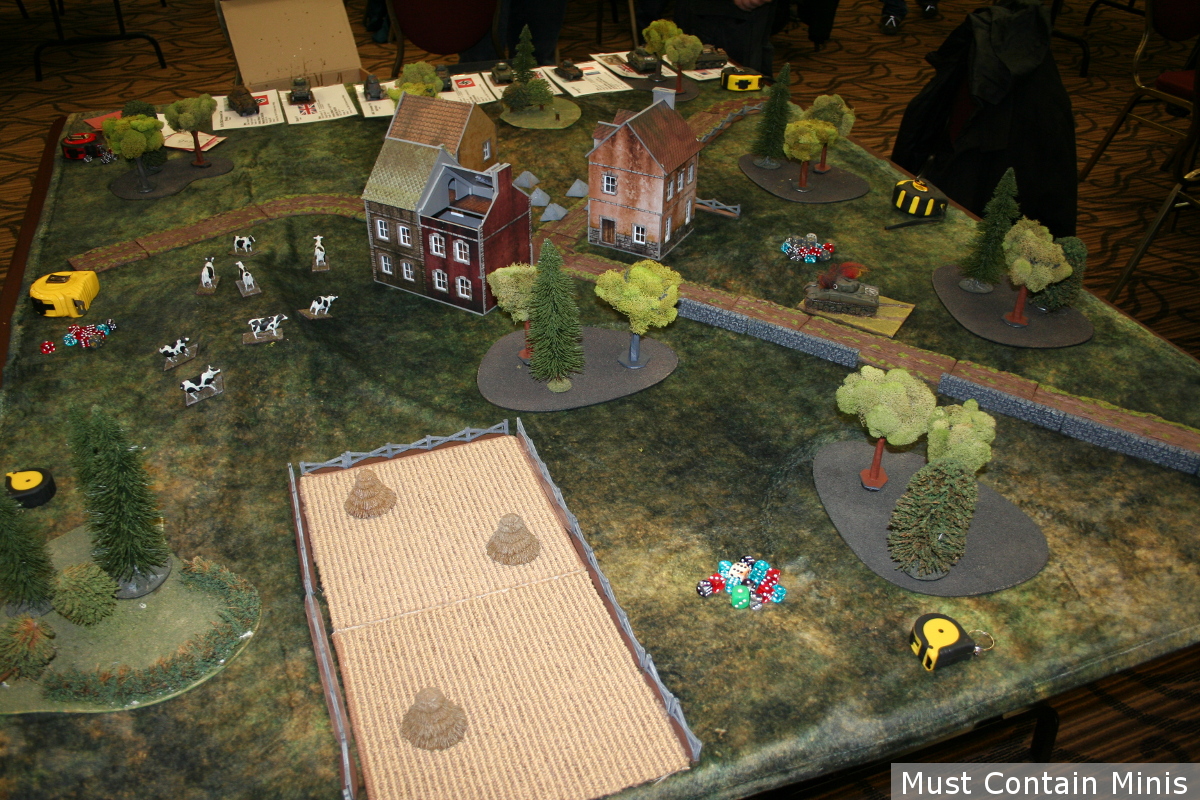 A quick photo from a Bolt Action Tank Rumble game ran by my friend Dave. Image from the Battle Report on MCM.

Hopefully you enjoyed this quick overview article of Hotlead. If you are in the area, it is well worth checking this event out. It is my favorite of the ones on my local scene. If you are interested in more about this event, check out my 2018 and 2017 Convention reports of the event. I also have a page listing all Ontario (Canada) conventions of which I know.