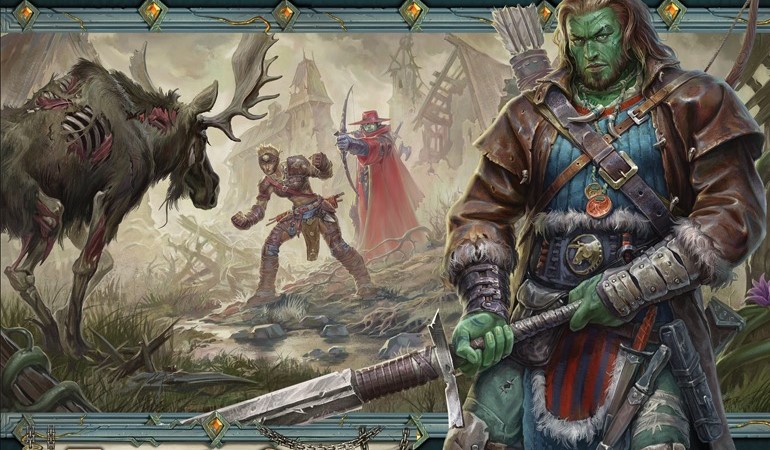 After returning from the lands of the dead, the next path of the Tyrant’s Grasp Adventure Path takes heroes in search of cultists, monsters, and poisonous fog…

The Tyrant’s Grasp adventure path certainly starts off in an unexpected place–with the entire party waking up in the land of the dead and having to find their way back. From there, where do you go? Well, if the new Adventure Path is any indication, you go to the town of Rolsar’s Coffer, which is currently beset by monsters, cultists, undead, and a poisonous fog that won’t quit. Come see what fate awaits your party in Eulogy for Rolsar’s Coffer. 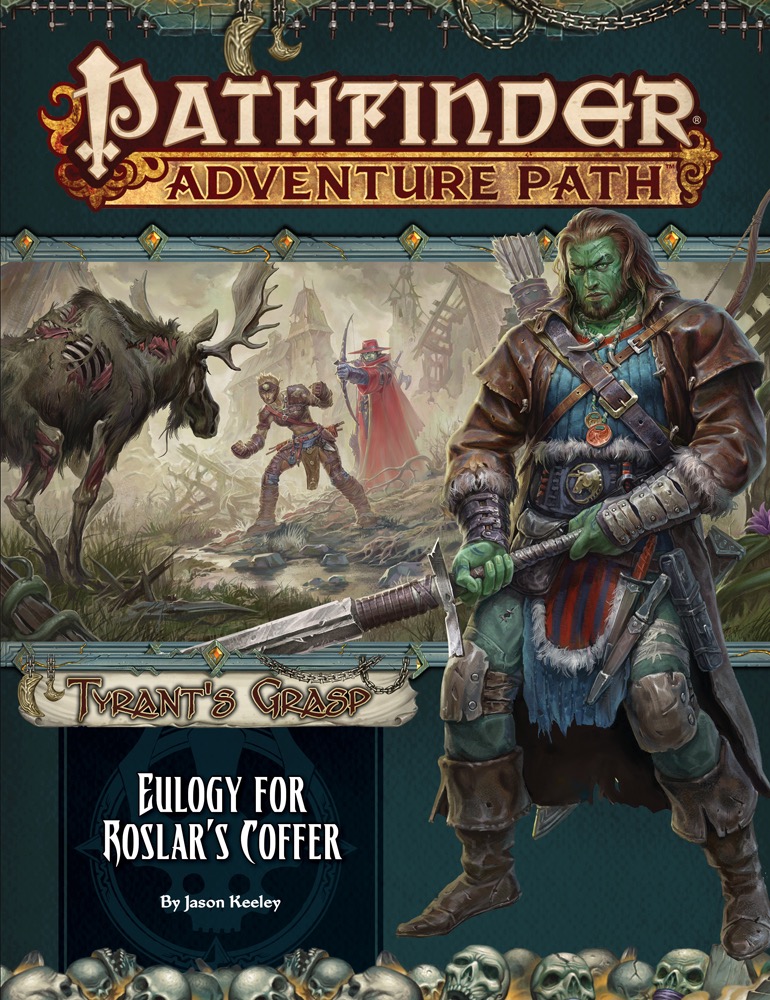 Returning to the land of the living, the heroes explore the ruins of the town of Roslar’s Coffer, the center of the devastating blast that hurled them to the afterlife. Populated with newly risen undead, twisted creatures, and wicked cultists of the Whispering Way, Roslar’s Coffer offers danger around every corner. Can the heroes escape the poisonous fog that surrounds the town and warn the rest of the world of this rising threat to all life?