Pimpcron has the spark to ignite your hobby life. You know you’re curious.

Hello to all the readers that read things that they see with their eyes when they look at the things they read. Principal Pimpcron is back this week to school you in the lost art of spicing up your games of Warhammer. I’ve tried all of these at least once, and boy do they help with that old hobby slump, when you don’t feel like gaming. Enough prologue, heeeeerrrrrrreeeeee weeeeeee goooooo!

Man, we used to play Magic: The Gathering like this when I was kid around the end of the first world war. You each choose one model from the opponent’s army and set that to the side. You play the game as usual and whoever wins gets to keep both models. This adds an extra level of excitement to the game and serves to tear friendships apart in the process. Plus, you get a nice start to a new army! It’s like a Start Collecting for power gamers. I will warn you though, that these types of games end in fist fights most of the time. But boy does it break up the doldrums of wargaming the same game each week.

Play With An Ante

At the start of each turn, each player throws $1 into the pot on the side of the table. Plus the player that has more points puts in another dollar for each point they have more than the other player. So if you are winning by 3 points at the start of a turn, you put in $1 plus another $3. At the end of the game, the player who lost gets the pot of money and everyone is happy. 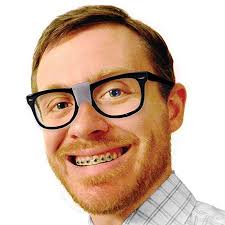 This one requires legal-age adults and following your local gambling laws. Just like horse racing, sports betting or anything else, you need to make a match-up between two players in your gaming group and bet on them. Make it into a big deal like boxers do, get an embroidered bathrobe and one of you volunteers to be the coach for each player. Then everybody takes a look at the list and mission and bets on who they think will win. Nobody is allowed to talk or help the players during each turn, but the coach for each player can come in and discuss options for the up coming turn in between game rounds. It can be really suspenseful to watch a game you have money bet on, and to see them make mistakes that you can’t correct them on. Man, I’m starting to itch, better go hit the race tracks again to get my fix!

Even better, the real winner here is the coach who gives his player bad advice and bets against him! See? With a little ingenuity you can make this game fun! 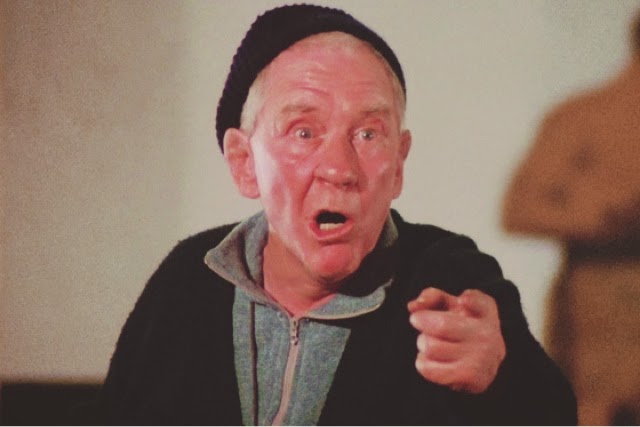 This game variant is only for adults. You don’t use Victory Points in this game mode, but instead you remove a single article of clothing for each VP your opponent would earn. The first person to be completely naked loses the game, but if we are being honest it’s everyone else in the room who loses. Man, nothing brings new people into the hobby like a nudist game store full of sweaty wookie-looking folks playing 40k. New prospective players will be welcomed with a humid gust of pepperoni-scented air when they open the door. It’s pizza’s most popular topping, people like it. 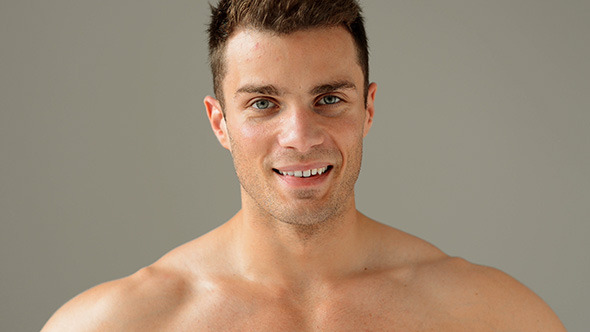 This one requires legal-age adults and certainly only extremely legal substances. Every time one of your units is completely destroyed, you take either a drink or a shot. The beauty of this game mode is that by the end of the game, nobody knows or cares who won! The important thing to keep in mind is what kind of drunk you and your opponent are because potentially this could make things worse more than better.

Either way, the goal is to change up your normal game of Warhammer, and boy do adult-beverages do that job well. Also, another point to mention is that not all substances are created equal for this purpose. For instance, nobody has ever had a game of Bathsalthammer end well. Talk about rage-quitting.

Obviously, none of these were real suggestions, and I feel the need to tell all the stupid people not to do this stuff. You wouldn’t want to disappoint the D.A.R.E. Lion, would you?

Any other suggestions for exciting new game modes?