RPG: The Humblewood Campaign Setting Is For The Birds 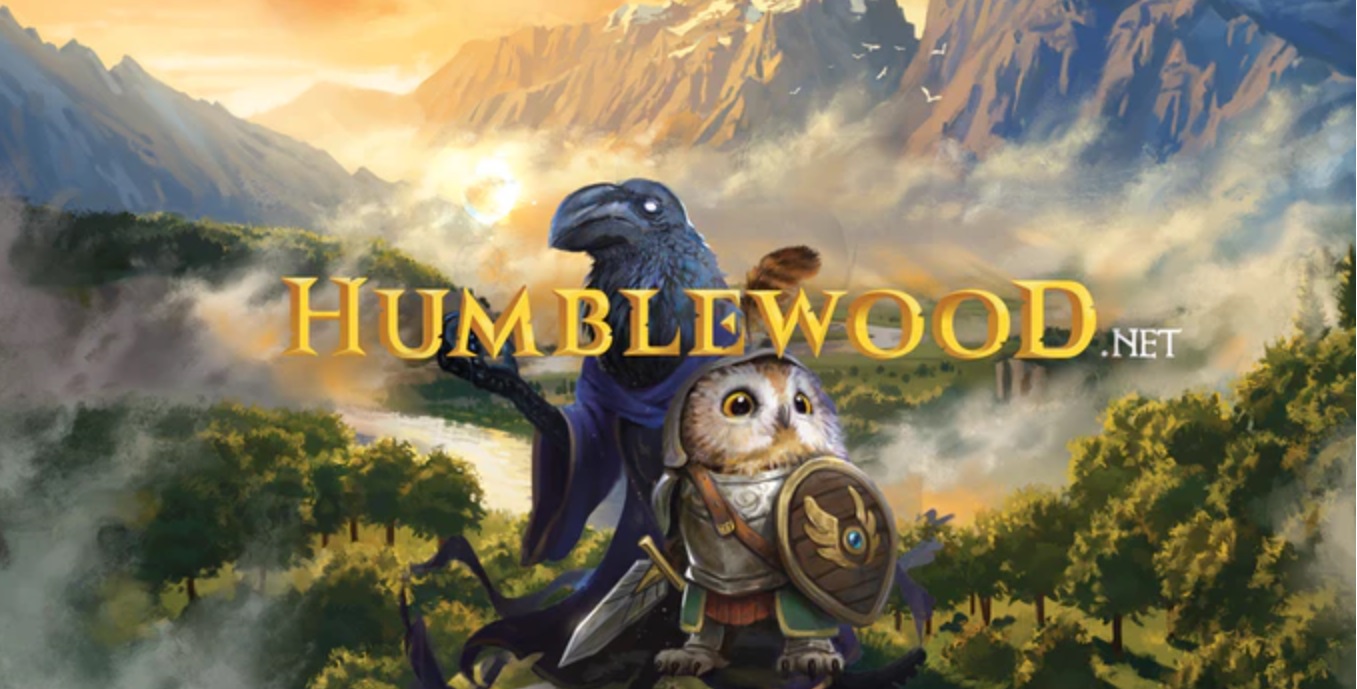 Inside the new setting of the Humblewood you’ll find five new birdfolks playable races, as well as new monsters, magic items, and stories for them to find. Come take a look!

Birdfolk are an iconic part of Dungeons and Dragons, going back all the way to early Kenku and Aarakocra, and now there are five new strain of Birdfolk–or is it flocks–just waiting to get out there and adventure. You’ll find all this and more inside the world of Humblewood. 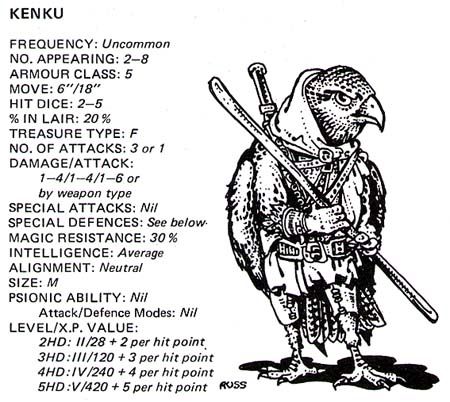 This Kickstarter took us by charm, and it’s already funded beyond its wildest dreams, so now’s the perfect time to jump in on this project and snag yourself some Kickstarter exclusive rewards.

In the world of Everden, nestled between the mighty Crest mountain range and the vast marshes of the Mokk Fields, lies a mystical forest known as Humblewood that hums with the Great Rhythm of nature. It has been ruled for generations by the birdfolk who inhabit the Great Tree-City of Alderheart. Humblewood has endured for centuries thanks to the industry and compassion of its people… 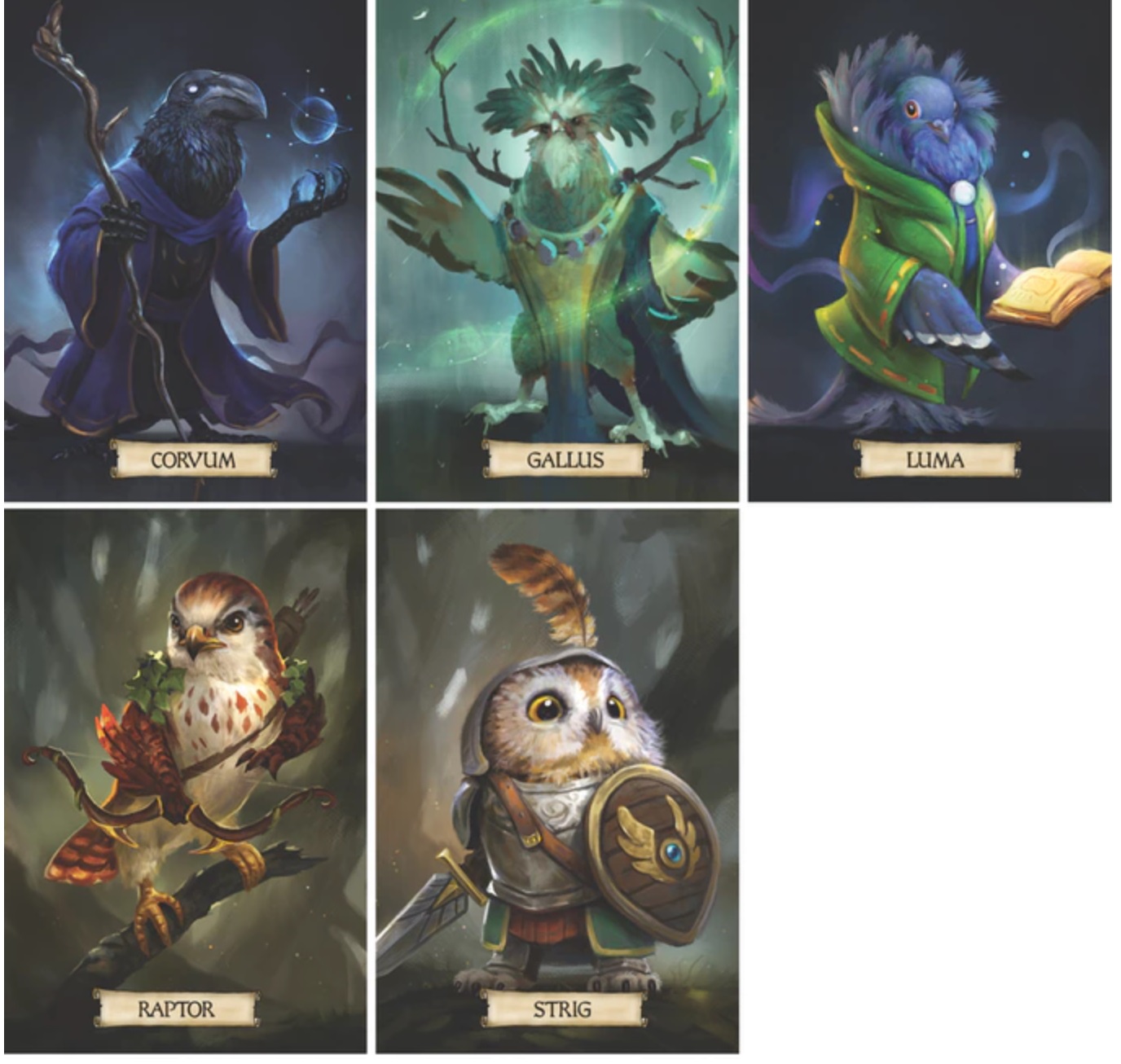 …but now the fires have come, and the Woods have been thrown into chaos. Flames ravage the land and destroy the homes of the humblefolk, stoking a growing resentment against the birdfolk, whose cities have managed to avoid the worst of the fires so far. Hatred burns in the hearts of those who have lost lives they cherished, and these once peaceful peoples now take up the sword and turn to banditry. The disaffected turn their gaze on Alderheart, and threaten to reduce an age of peace to ashes… 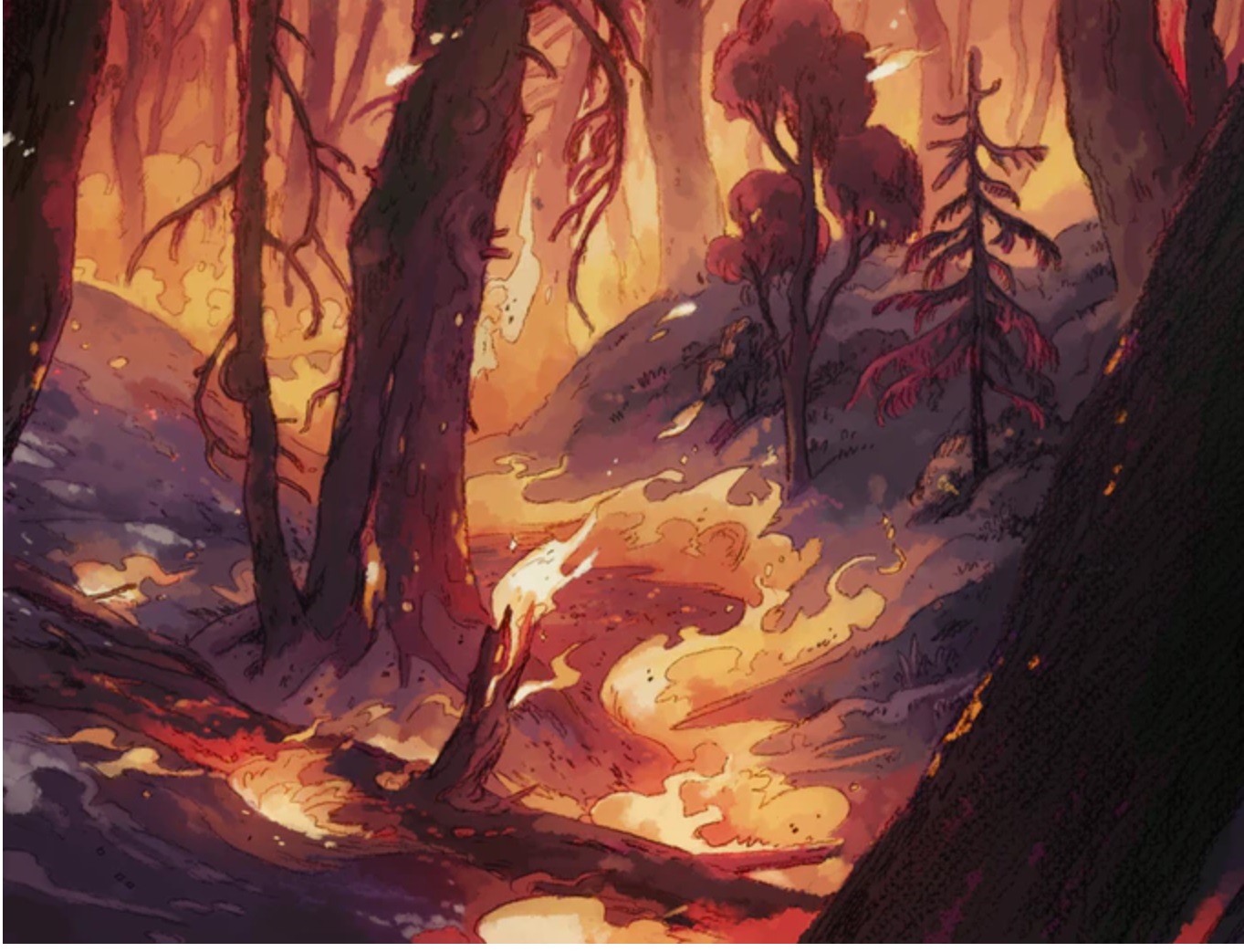 …yet there is still hope. Even in these dark times, brave heroes can be found within the Wood. Only they can quell the raging flames that have been unleashed upon the land, and restore balance to the realm. Will you answer the call?

You’ll find all this and more–including ten playable races (thanks to stretch goals) as well as an adventure and gorgeous artwork and minis for these new player options in the Kickstarter. So check it out today, and give a hoot.

Check out the Humblewood Kickstarter Today