Today Loremasters we study the holy of holies of the Omnissiah – the blessed Standard Template Constructs. They, that can lead Mankind out of the darkness.

The Standard Template Construct (STC) systems were complex analytical and processing programs, artificial intelligences, created during the Dark Age of Technology (M21 – M23). They are said to have contained the entirety of human technological knowledge up to that point. Following the Age of Technology, the systems became increasingly rare, until becoming lost entirely. In the current Age of the Imperium, the ancient technological knowledge survives only because it was preserved in STC hard copies.

The Dark Age of Technology saw the original development of the technology the Imperium is now reliant on, which was encapsulated into the STC systems. Along with the creation of Warp Drive technology and the human mutants known as Navigators, the STC systems were one of the major factors in mankind’s expansion outside the solar system and his conquest of the stars. The STC allowed disparate mankind to maintain a standard level of technology. A complete, functioning STCs system was an evolved computer designed to provide construction details for human colonists, enabling them to build efficient shelters, generators and transports without any prior knowledge and using almost any locally available materials. For example, the user simply asked how to build a house or a tractor and the computer would supply all the necessary plans.

During the Age of Strife, the STC systems lapsed into disuse and decayed, becoming increasingly unreliable and quirky. On some worlds they were maintained, but most suffered damage by enthusiastic software specialists or subsequent jury-rigging. Hard copies of the information they contained survived much longer, and were frequently copied and passed down from generation to generation.

Some Imperial historians have theorized that scientists during the Age of Technology foresaw the coming of the Age of Strife, and created the STCs to ensure that their knowledge would not be lost to future generations. 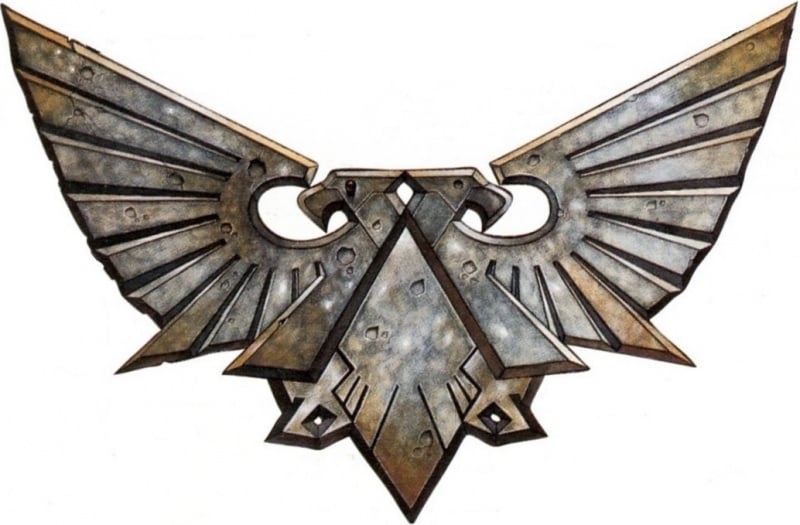 In the Age of the Imperium, working STCs are practically unknown. The recovery of fragments of an STC or the templates used in one is the primary focus of the Adeptus Mechanicus‘s quest for knowledge. Part of this quest is also to find, collate and utilise STC print-outs. The STC is their equivalent to the font of all knowledge (which is exactly what it was intended to be). Ancient recovered print-outs from STCs are regarded as sacred texts. The Mechanicus strives to recover as much information as possible from them, hoping to find new knowledge, weapons and technologies. Although the most advanced technological information eludes the Adeptus Mechanicus, through their efforts, much has been either recovered or reconstructed through comparison of copies.

Probably the most significant find of an STC fragment was by Magos Arkhan Land in M31. This fragment contained the templates for the construction of the now famous Land Raider Main Battle Tank, and the Land Speeder, all named in honour of their discoverer. An intact, functional STC is so rare in the galaxy as to be regarded as almost mythical, an impossibility. Nevertheless, even a rumour that such a system has been found is enough to prompt a Mechanicus expedition to locate it. If a working STC could be found, it would revolutionize the entire Imperium. The technologies lost during the Age of Strife would bring humankind back to its zenith of power, pushing the boundaries of the Imperium further, and emasculating the aliens threatening mankind. 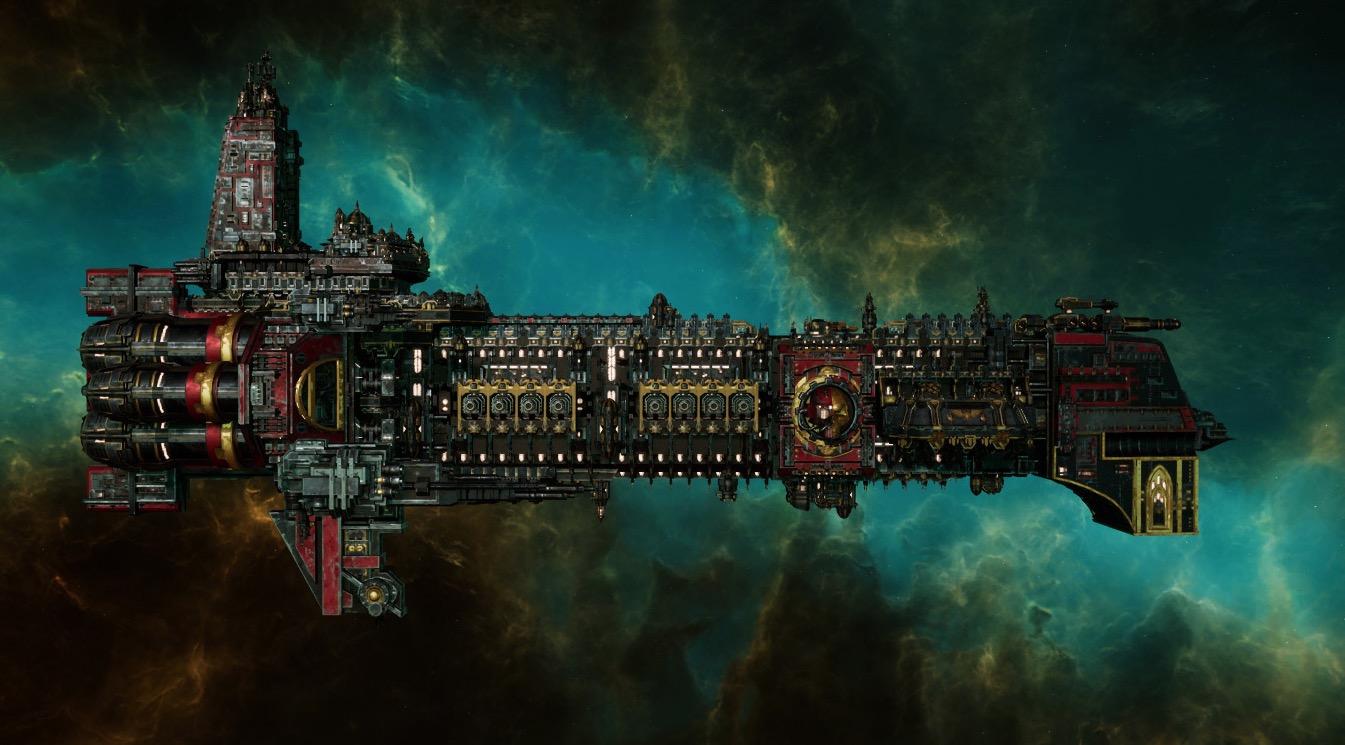 Learn more of the Dark Age of Technology