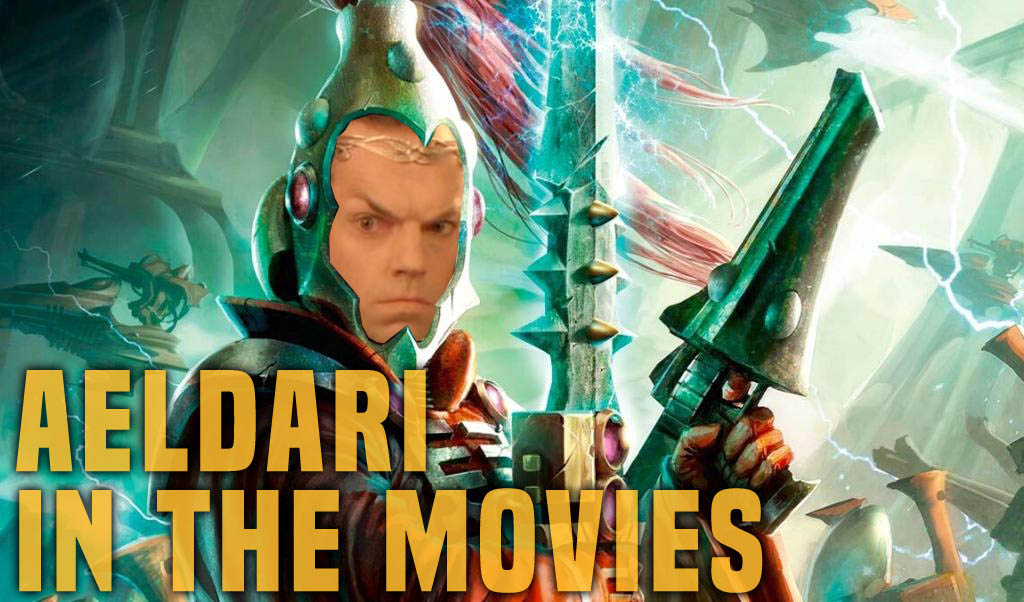 The Aeldari are all over the movies – you just have to know where to look.

We’re back with another 40k Pop Khrone: The Crossroads of the Grimdark and Pop Culture. Today, we’re taking a look at a few Aeldari characters that have shown-up in cinema over the years. Now, for obvious reasons, they aren’t literally Aeldari – but they share a LOT of the similarities of the Aeldari race. So if you’re looking for something to inspire the Space-Elf in you, check out these characters from the movies!

Elrond – Lord of the Rings 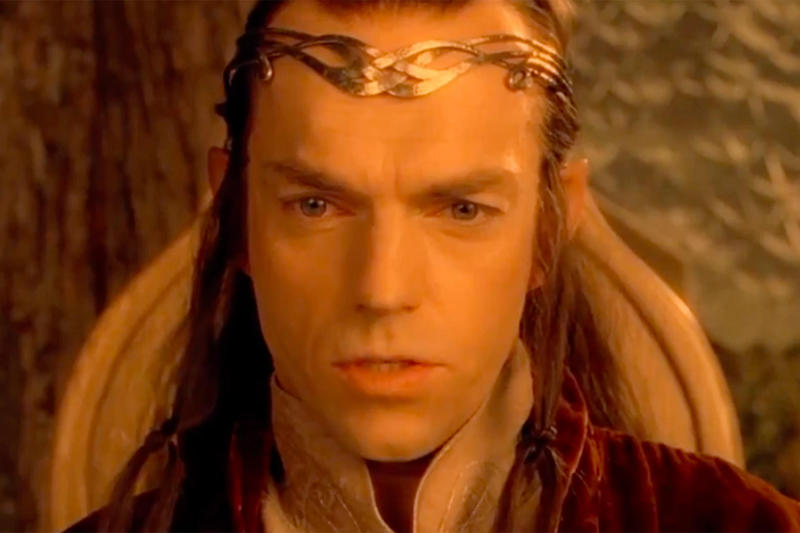 It’s hard not to see Hugo Weaving in his LotR make-up and NOT think of an Aeldari Warlock/Farseer/Aspect Warrior. He’s got a regal-vibe about him and he clearly knows a lot more than he’s letting on. The scenes of him with the other Elvish Council members in The Hobbit could be plucked from Rivendell and dropped on a Craftworld and they would fit. That’s why he’s on our list!

Galadriel – Lord of the Rings 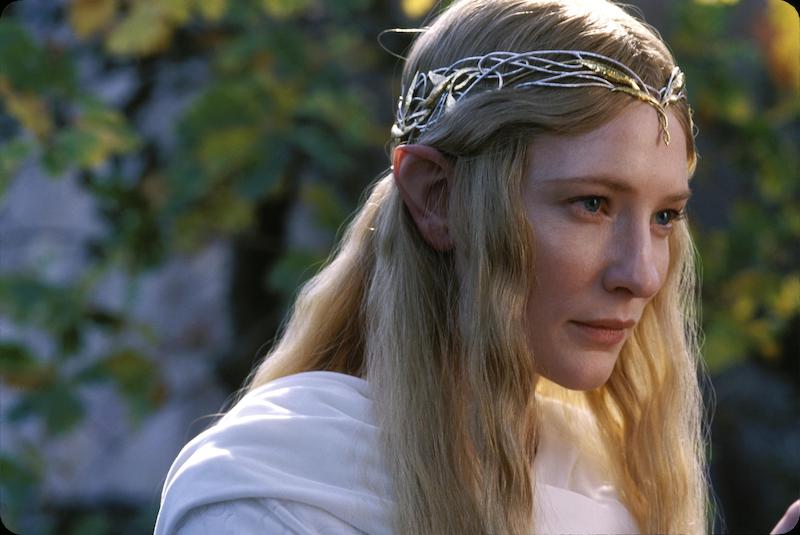 Okay, okay – I promise this isn’t just all LotR movie characters. But I had to mention Galadriel. When she goes full-on Wraith-queen on Frodo, you get just a sliver of the power she’s able to contain. That restraint and that scene in particular feel very Aeldari to me. She’s lived lifetimes and wields powers Frodo can’t fathom and yet, she’s wise enough to know how to walk away from temptation. The Aeldari have that same restraint – but that’s because the last time they gave in Slaanesh was born. They are scarred by lifetimes of regret and have learned how to resist Slaanesh…well, the non-Drukhari of them anyhow. 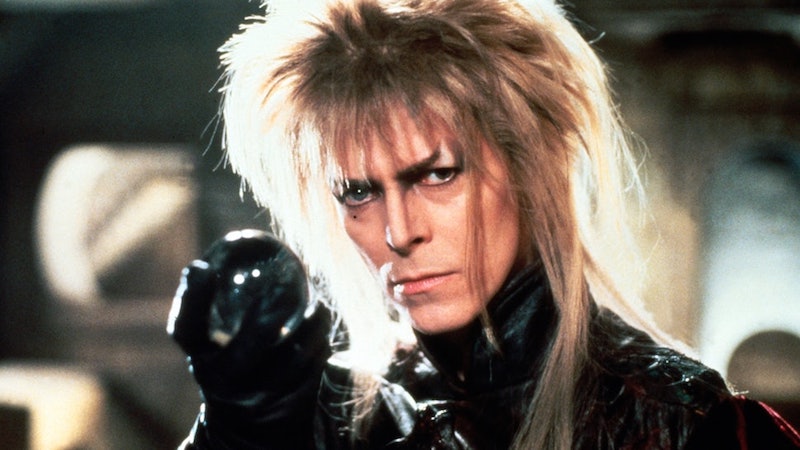 Yep. David Bowie in Labyrinth is totally an Aeldari character. There is a androgynous and mysterious nature that surrounds this character. There is also a playfulness to him that reminds me of the Harlequins in a way. There is certainly a performative aspect to him as well as he puts on a show and steals the screen every time he appears. Aside from the baby-snatching, there is a mystique about Jareth that taps into the same mysterious nature of the Aeldari – I’m still not sure why he wanted the baby, but whatever – That’s for Jareth to understand for the audience to speculate! 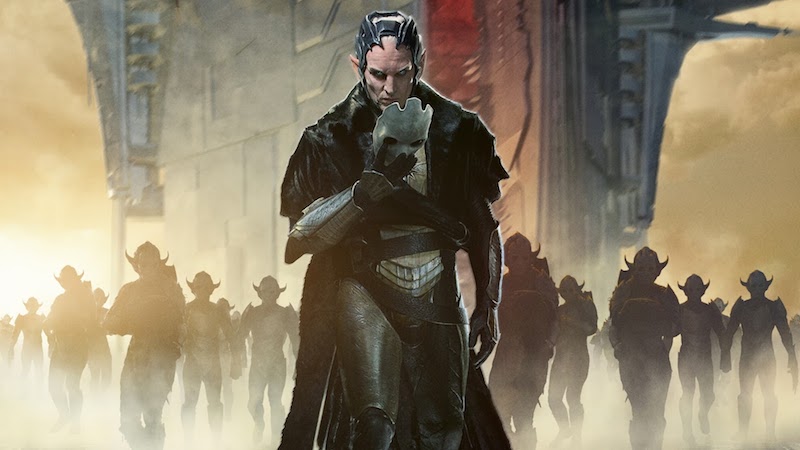 Malekith is literally a Dark Elf from Space. It should be absolutely obvious that he’s an Aeldari character! He commands an army, he’s after some mysterious power (which turns out to be an infinity stone – but that’s for later), and he travels through weird portals (let’s call them webways). Look, this might not have been the best received Marvel Movie but that doesn’t matter. If you’re looking for a character that is a Space Elf, Malekith is about as spot on as you can get! 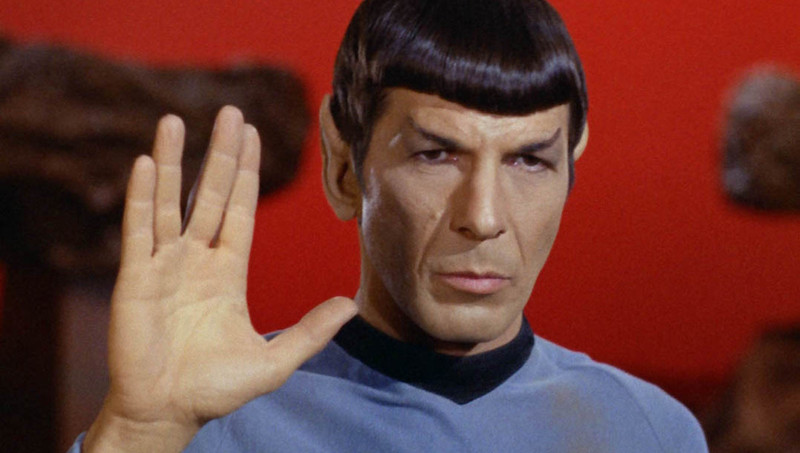 Speaking of Space Elves – have you ever heard of Star Trek?! Vulcans and their cousins Romulans are basically Aeldari/Drukhari – only instead of being mysterious and a little arrogant, Vulcans are all “logic” all the time and Romulans are… kinda jerks. They are still super strong, have some Telepathic Powers (mind-melding) and seem to have all the answers. Except when it comes to “how are you feeling today” that’s the one question that always stumped Spock. For Romulans, it’s either “I’m feeling sneaky and/or angry.” They really don’t have a middle ground. 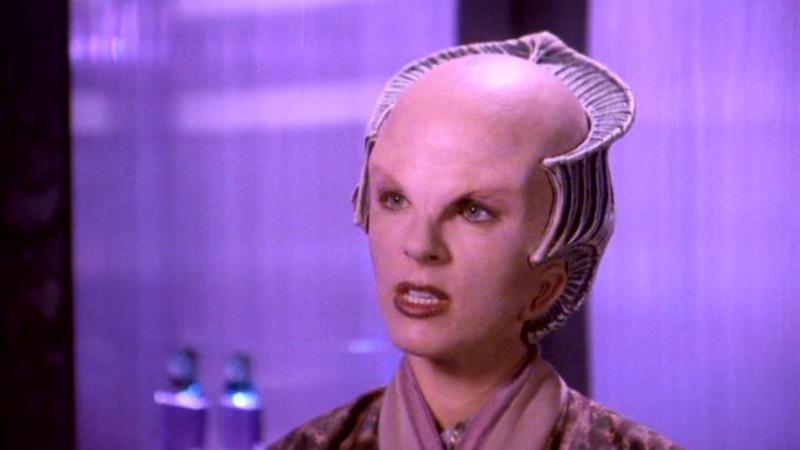 Look, I feel a little bad about the double LotR characters at the start so here’s a bonus: The Minbari from Babylon 5. And they had appearance in a few different made for TV movies, so that totally counts! The Minbari are absolutely Aeldari. They have that same mystique about them and had a BIG secret as to why they didn’t kill all the Earthlings when they had them on the ropes. They certainly seem like the eldest-race who there to help guide the rest of the younger races (like Humans). They also had some pretty advanced ship technology and if you’ve ever played Battle Fleet Gothic, then you know the similarities between the two races.  Minbari are totally Aeldari!

There are lots more examples of Aeldari-type characters in movies (is Yoda one?) – let us know your examples in the comments!

Author: Adam Harrison
Writer, Editor, Texas Native, and Austinite for 15+ years, Adam covers all things Tabletop Gaming. Which includes Warhammer 40,000, Age of Sigmar, D&D, Board Games and everything else that involves dice, boards, cards and a table. A hobbyist, player, and collector of miniatures and games, Adam's current obsession are his Death Armies for Age of Sigmar, his Blood Angels and Tyranids for 40k, and his ever growing Arkham Horror: The Card Game Collection.
Advertisement
Pop Culture Warhammer 40k
Advertisement

40K: The Next Loyal Chapters Who Need Rules