They might not be from the Grimdark, but they’d fit right in! Check out our list of bad guys who’d be PERFECT in 40k.

Welcome to another 40k Pop Khorne: The crossroads of the Grimdark and Pop Culture. Today we’re taking a look at some of the big-bads of cinema who we think would be right at home in the Grimdark. Heck, some of them may have even inspired characters that exist in the Grimdark already. Let’s dive on in! 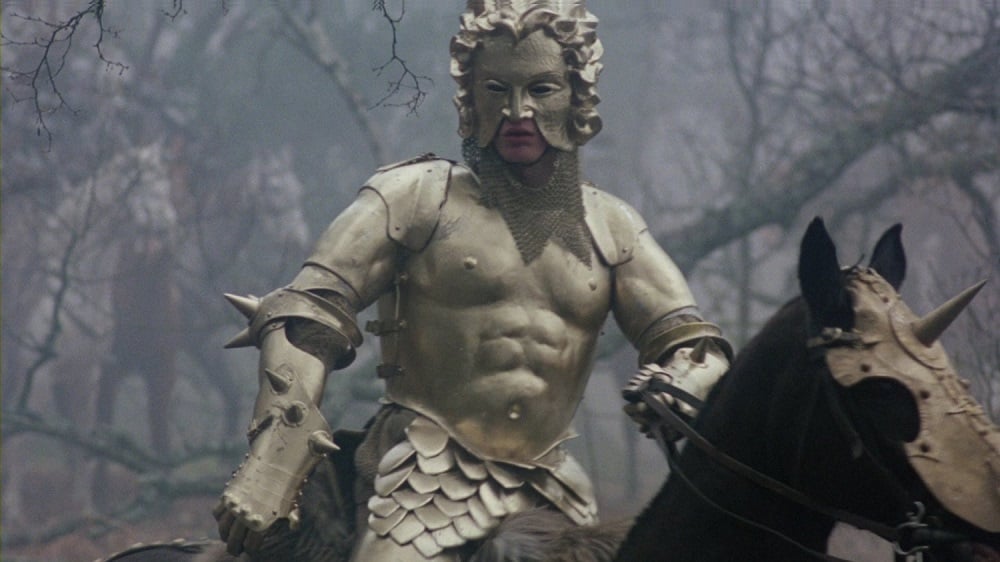 If you know the story (or at least have seen the movie), then you know that Mordred is the illegitimate son of King Arthur. He’s also magically infused and virtually unstoppable. He raises his army, and many of Arthur’s knights either join him or are slain by his hand. In the end, Arthur has to have a final confrontation with his son and both are mortally wounded. Sound familiar? 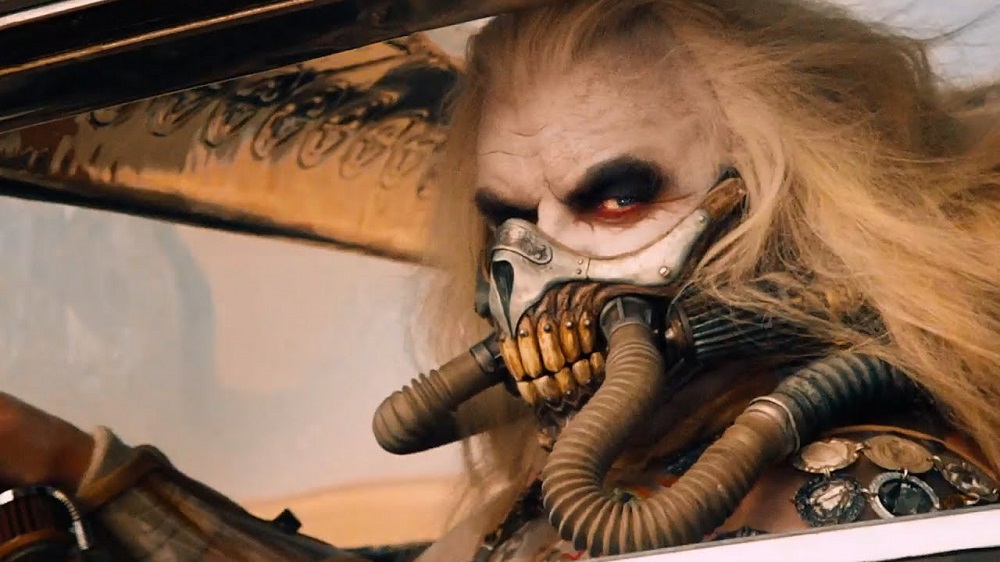 Crazy cars, big guns, over-the-top armor and body paint – Immortan Joe has got it all. I just don’t know if he’d be a Chaos Lord, Cult Leader, or an Ork Boss in a Battlewagon. If you tinted his picture green, you’d have a gnarly looking Ork! I don’t think I need to go much further in selling the case that Immortan Joe would be a fantastic Baddie in the Grimdark!

The Xenomorph’s Big Momma would be right at home in the Grimdark. Not only is she tough, but she’s also fast, and deadly! The queen is also capable of reproducing eggs, and once an Alien infestation takes root, it can quickly take over a planet if left unchecked. So far in the Aliens franchise, humanity has been able to avoid unleashing a Queen on a mass population center. However, they have come VERY close a few times. There is a reason you nuke’em from orbit – it’s the only way to be sure. 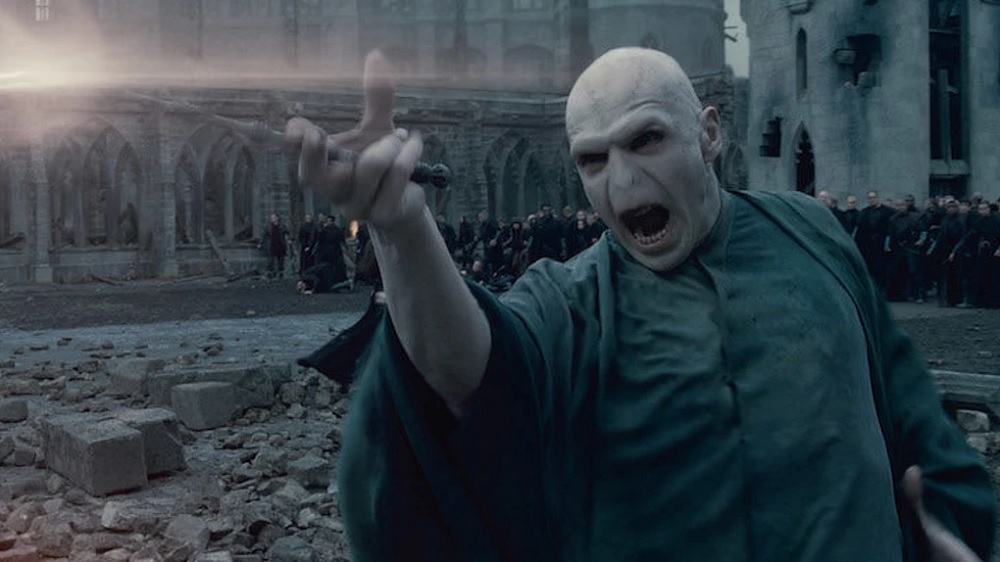 “He-who-must-not-be-named” is a powerful wizard in his universe. If he were to make it to the Grimdark, he’d be a Chaos Sorcerer capable of wondrous and terrifying feats. He also raised an army/cult of Death Eaters who probably would have won had it not been for a certain boy-who-lived and his mother’s love. Stupid love, always ruining the bad guy’s plans. Plus, he had a flair for the theatrical and could certainly work that whole “fear is power” angle. Tom Riddle, welcome to our list! 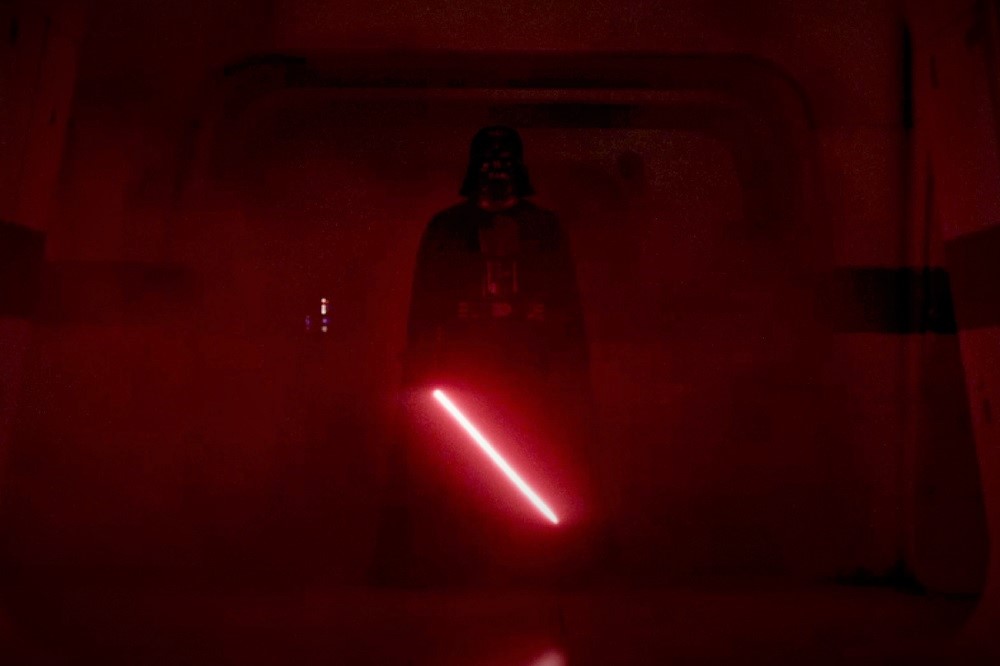 Yeah, we’re crossing the streams! Darth Vader has the power of the Force, and we’ve only seen him unleash a fraction of that on his foes. Depending on what you’ve read in the Star Wars Novels/EU/Prequels/etc. Vader’s power was off the charts. Sure, he’s had some pretty daft scenes in the movies from “I have the High Ground” to “Dad Joke Vader,” but he’s also had some scenes that make you understand why the Rebel’s fear him. For example, that final Vader Scene in Rogue One when he goes full-on Slasher-Movie Vader and cuts through the Rebels. That’s just the tip of the Darth Vader Iceberg of pain he can bring folks. That’s why he’d be a fantastic bad guy in the Grimdark.

There are lots more bad guys we could have had on our list from the T-1000, to Jason, to Pinhead and beyond – let us know who you think would be a great fit as a bad guy in the Grimdark!

Author: Adam Harrison
Writer, Editor, Texas Native, and Austinite for 15+ years, Adam covers all things Tabletop Gaming. Which includes Warhammer 40,000, Age of Sigmar, D&D, Board Games and everything else that involves dice, boards, cards and a table. A hobbyist, player, and collector of miniatures and games, Adam's current obsession are his Death Armies for Age of Sigmar, his Blood Angels and Tyranids for 40k, and his ever growing Arkham Horror: The Card Game Collection.
Advertisement
Movies and TV Pop Culture Warhammer 40k
Advertisement

40K: BIG FAQ Means to Shake Up the Game