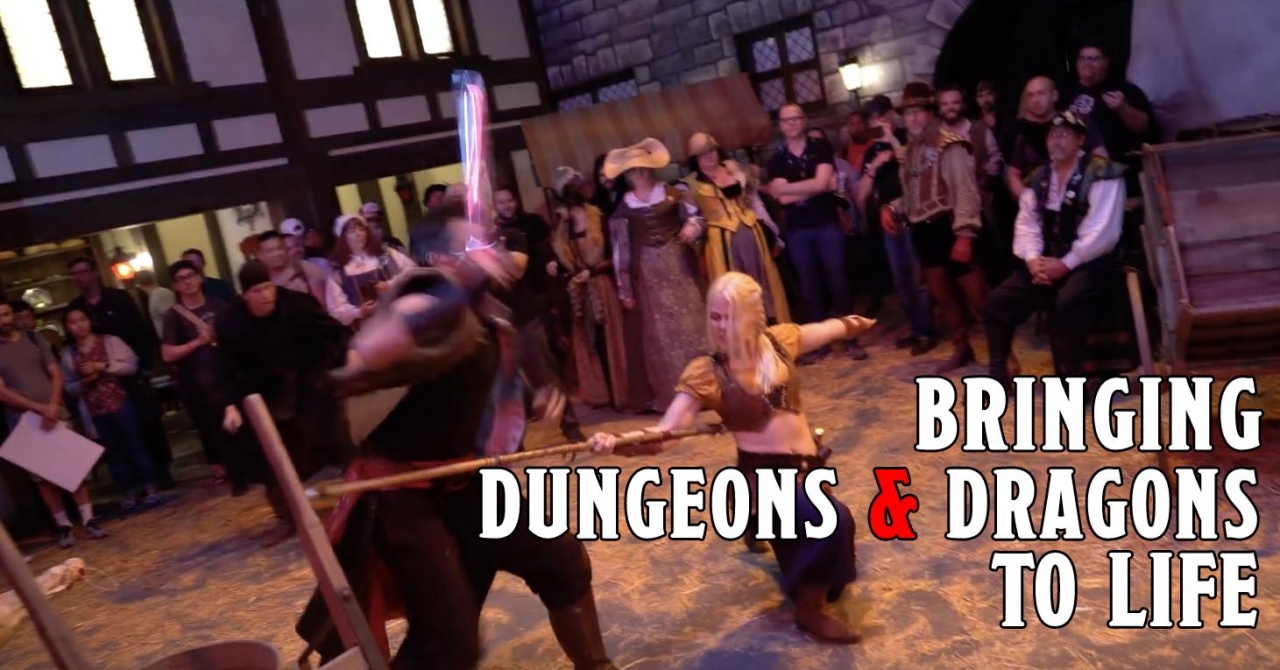 The Descent is only a month away–here’s a look behind the scenes at the costumes and combat from the Stream of Many Eyes to whet your whistle for what lies ahead.

If you missed it last year, the Stream of Many Eyes was a massive D&D event that unleashed Waterdeep: Dragon Heist and Waterdeep: Dungeon of the Mad Mage on the world. It featured many livestreamed games that showed off Waterdeep, featured some D&D celebrities and community figures, and of course, gave fans an opportunity to grab some sweet merch. But what you probably didn’t see (unless you were there) was the crowd of costumed performers, doing their best to bring the world of Waterdeep to life.

The Stream of Many Eyes was in many ways an experience designed to promote immersion. Folks were invited to be in the Yawning Portal and bore witness to a bar brawl (you can see some of that unfolding in the video above), as well as having the chance to meet Mirt the Moneylender, and other characters from the Waterdeep Rogue’s Gallery. Having been on the inside of one of these big costumed type events, the amount of effort and coordination that goes into producing a live event like this, especially one where the very real chance of going off-script or interacting with the audience is high, is astounding.

While it might not be as immersive an experience as something like Sleep No More or the Westworld event at last year’s South by Southwest (which is a pretty high watermark for what an “immersive” event can be) both the Stream of Many Eyes and The Descent have hit on the fact that it’s all about the audience. They want to provide unique experiences for the folks in attendance. To give them opportunities to participate, whether interacting with characters or even just playing through the new module before others can. 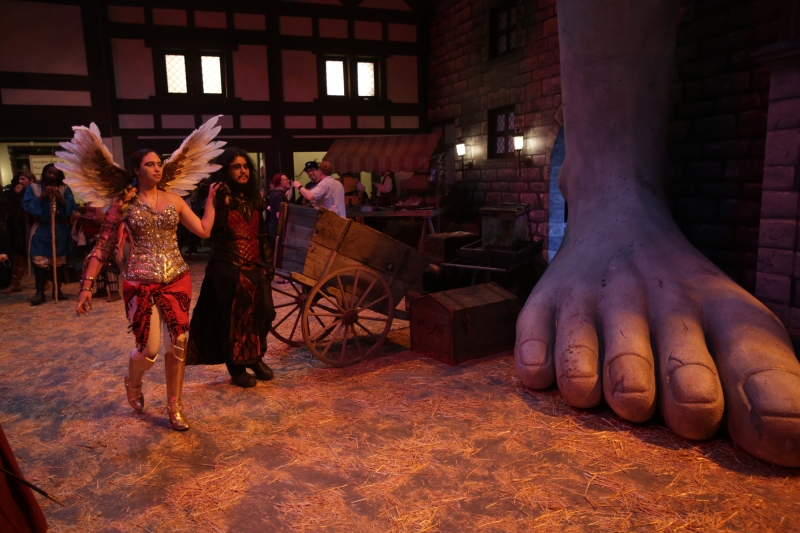 Whatever the case, the Descent is happening soon–you can grab tickets here (while they last) or tune in to Twitch to watch the whole thing, May 17th-19th. 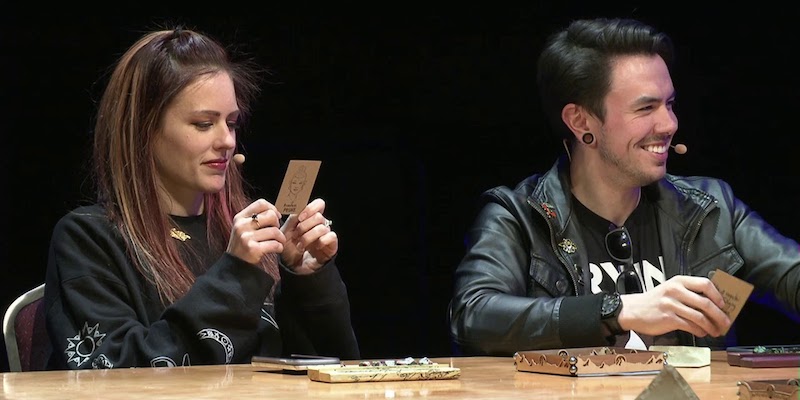