Geekery: Al Swearengen and His Dirty Mouth Return in ‘Deadwood: The Movie’

13 years after the series wrapped the characters are returning to the screen – full of the same vinegar, grit, and foul language that we all love so much.Time has passed in Deadwood, and the residents come back together to celebrate South Dakota’s statehood. Modernity is upon them, and this bunch can’t get together without some drama going on – rivalries reignite, old wounds open, and alliances are challenged.

If you haven’t seen the series, you still have time to watch all 36 episodes –  you’ll want to binge watch, trust me – before the premiere. It’s one of the best series ever aired on television (it won eight Emmys and earned McShane a Golden Globe), and is well worth the time investment.

Deadwood premiers on HBO May 31st. 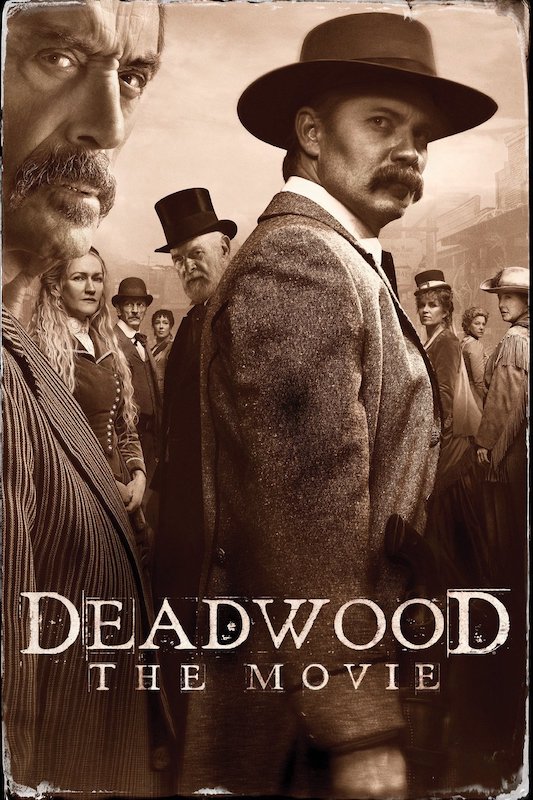 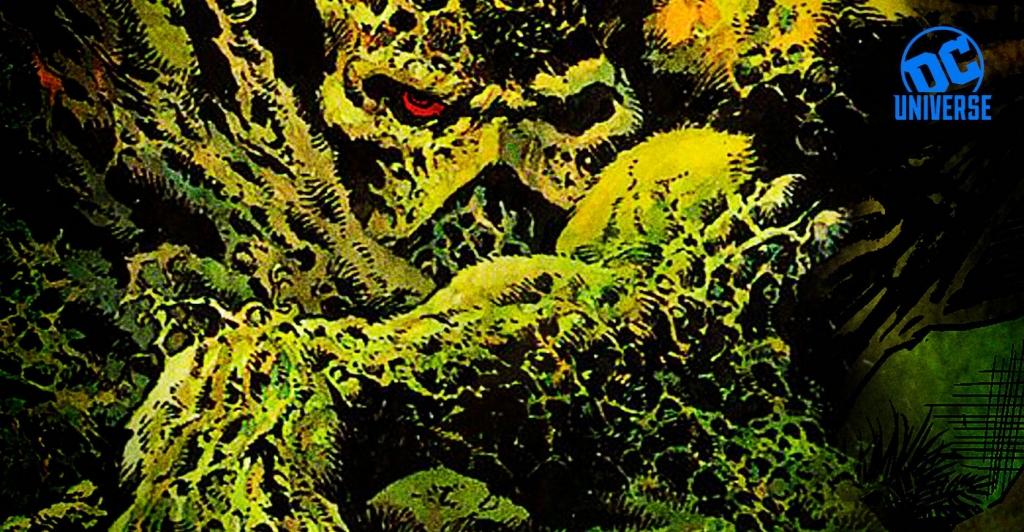