40K: Custodes Caladius May Be the Best Tank In the Game 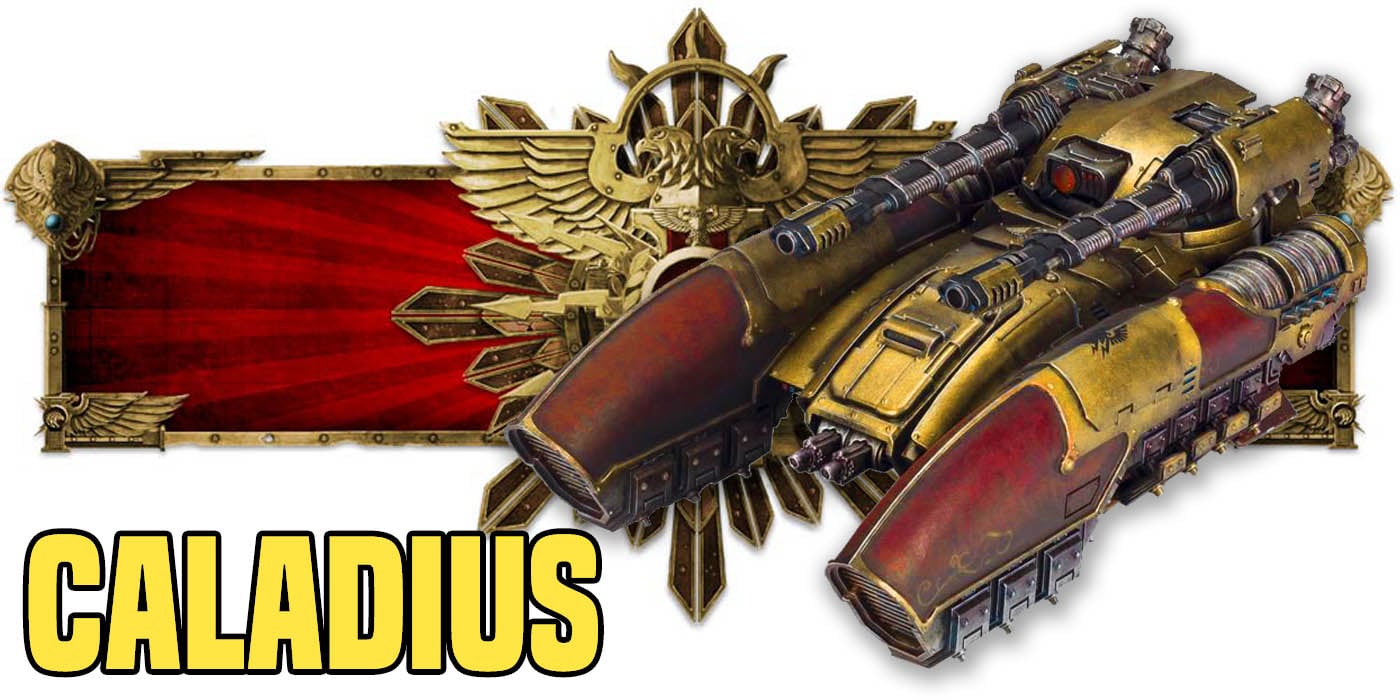 Hey everybody. Today we take a look at the updated Adeptus Custodes Caladius and why it may be the game’s new tabletop terror.

Forge World recently released their Custodes codex, with rules for all the previously 30K only Adeptus Custodes units. There are quite a lot, and all of a sudden the thin 40K Custodes Codex has just about doubled its total unit count. It was quite an early Christmas present, and everyone put on their thinking caps and tore into the rules.

Right away players noticed the Caladius Grav Tank. Take a look at its datasheet: 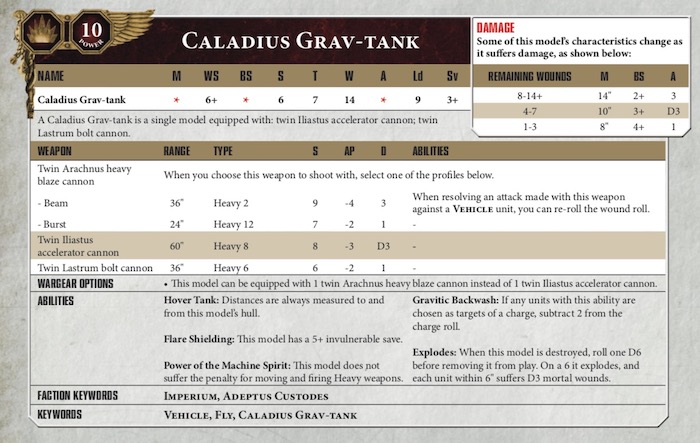 Now let’s talk about why everyone is so excited. 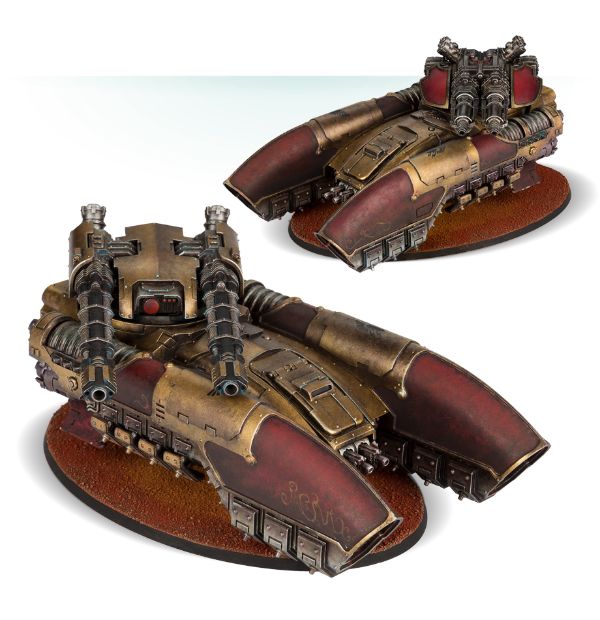 Some Numbers: 210pts gets you a Caladius with Accelerator Cannons. This thing is fast, has FLY, hits on 2+, and is tough. It throws a lot of lead downrange out to 60″. For comparison: a stock Land Raider with the Lasscannons is 297pts! Which would you pick?

It Doesn’t Miss: It’s throwing EIGHT S8, D3 damage -3AP shots out to 60″ on the move with no move and fire penalty. It hits on a 2+. Stick a Shield Captain on a Jetbike behind it, and it rerolls those 1’s.

It’s Tough: The 3+ save isn’t the greatest, but combined with the T7, W14, and the 5+ invulnerable it adds up. With Accelerator Cannons it can hang WAAAAAAAAY back, which will be its best protection against what it hasn’t already blown away. On top of that: -2 to assaulter’s charge distances. If you want to be really mean, park your Caladius near a Vexilla Magnifica, and the bad guys suffer a -1 to hit it via shooting.

It’s FAST: 14″ with FLY means the Caladius can get to where it needs to go and is hard to hem in. You also won’t be locking it up in assault.

It’s a Steal: Again, it’s 210 in this configuration. For its destructive potential, you can take 2, and stick that jetbike shield Captain in between them for the rerolls. You’ll be taking down Knights left and right.

It Fills The Hole In the Army: The Custodes army is a bear in assault, and are man-to-man the best infantry in the game. That came with a glaring weakness, though – they mostly had to walk over to their foes and slap them silly. Dealing with large targets and heavy armor at standoff range was not viable. But no more.

All hail the Caladius – it’s just what the Emperor ordered!

~What do you think of Custodes new Golden Killer?

40K Deep Thought: It's Time to Hand Over the Rhino to Chaos 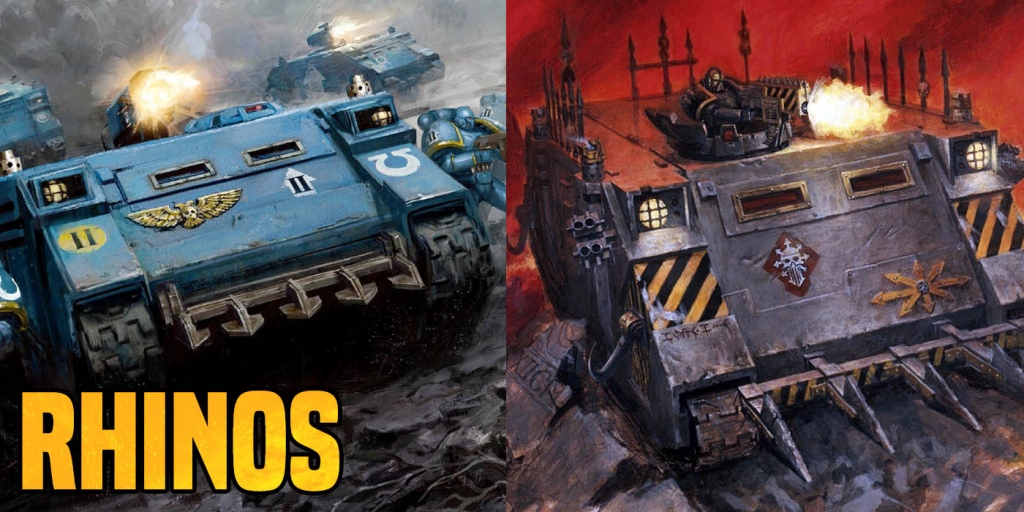