40K: Dan Abnett On The Siege Of Terra

The Siege of Terra is bringing the Black Library band back together, and Dan Abnett has a lot of thoughts

The Siege of Terra is shaping up to be every bit as epic as it promises to be. With the forces of the Warmaster arrayed and making their final push for the Sol System and Holy Terra within it, the Black Library team is ramping up their excitement. Starting with the Solar War and an interview with author John French, we’ve heard about many different elements of the siege from the many different voices that are shaping its story. Today though, we hear from the legend himself, Dan Abnett on the Siege of Terra. It’s a long, 40ish minute interview, but there’s a lot to learn. Check it out.

He talks a lot about the balance of making sure they have all the different story elements align with the swathes of setting and lore they’ve established before, and finding the right amount of drawing on and acknowledging the precursor stories, while also making sure that each part of the Siege of Terra is dynamic in its own right. After all you want this rush towards the most climactic battle in 40K to feel suitably epic. To feel dynamic and like it itself is worth the trip to get there.

Which means finding more opportunities for heroic stories and interesting characters–and how do you balance the very human elements of that with the need for the larger-than-life characters that 40K demands. It’s  stuff, and Abnett goes on some great explorations about why the characters that work, work so well. 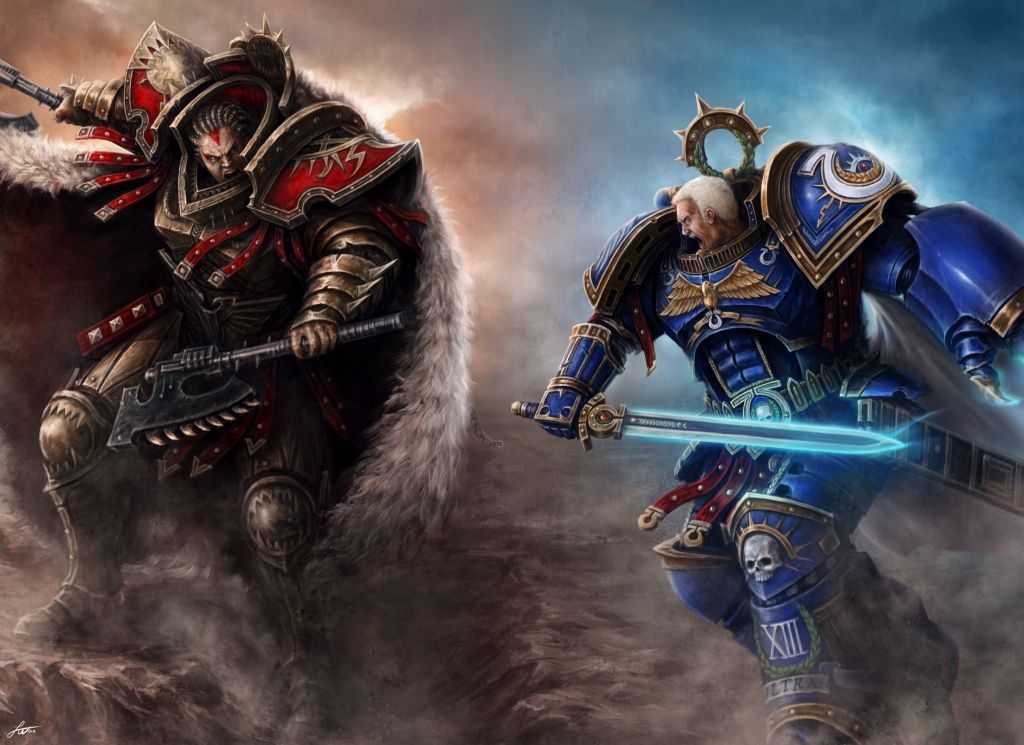 You can find out more about the Siege of Terra on their new splash page, where you can find interviews with the other authors as well–they’re not all forty minutes long, but you can get a lot of insight into what goes into crafting a story crafted by so many different voices.

The Solar War is officially out on the 28th, so you can still pre-order it now.

Author: J.R. Zambrano
Bell of Lost Souls Staff Writer and DM, J.R. covers RPGs of all stripes and on occasion eats sandwiches. You can ask him about either at [email protected]
Advertisement
Black Library Tabletop News Warhammer 40k
Advertisement