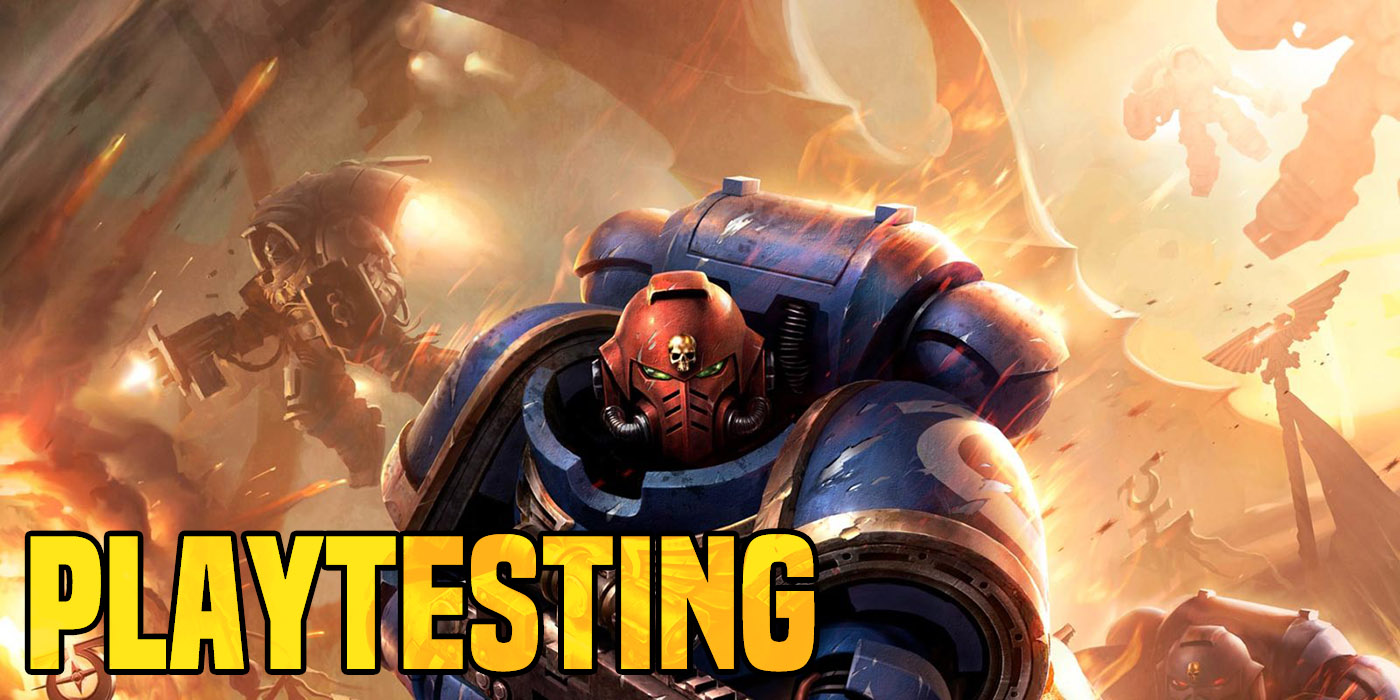 Paul talks about a couple of his playtest games this past week.  We talk about it a lot but nothing replaces playtesting.  It can, in the long run, save you tons of time and money.

Skari joins us to talk about it and media influencing.   In the middle of the show we’re joined by one of the organizers from Battle for the Peak – a 40k tournament.

I played two of the Astra Militarum variants I’ve been working on this past weekend and learned a lot.   The ‘stronger’ of the builds did the worst which really took me back to the thoughts on how important it is to playtest games.  You can find yourself loading up too heavily on the lower performing units or maybe you didn’t realize you were building in a weakness for yourself when you were crafting your super powerful ‘can’t be beaten list.’

That exactly what happened in at least one of the games we briefly talk about.   Had I not put it on the table to see how it would work out I could have made some seriously expensive purchases out of context.  We can read a powerful unit on paper but sometimes just seeing in the flow of the game is what we need.

In the middle of the show John Lennon joins us to talk about the tournament he ran a couple of weeks ago, the Battle for the Peak.   This event is in Florida in the US, using ITC missions and format.  It’s also the kick off event for the Armageddon Series.  You can find the current Armageddon Series standings here.

In the back part of the show Skari and Paul talk about Influencers.  We get asked a lot about how people can get into this game and we try to share a few thoughts.

The Wrong Way Kids will be putting on their first official public event later this year the Armageddon Series: Coastal Assault. Tickets are up for sale right now. Please join us. You will have a good time. It will be a full ITC format event and an excellent opportunity to get ITC overall and faction points.