40K Top List Of The Week: May 8th – Chaos Reunited 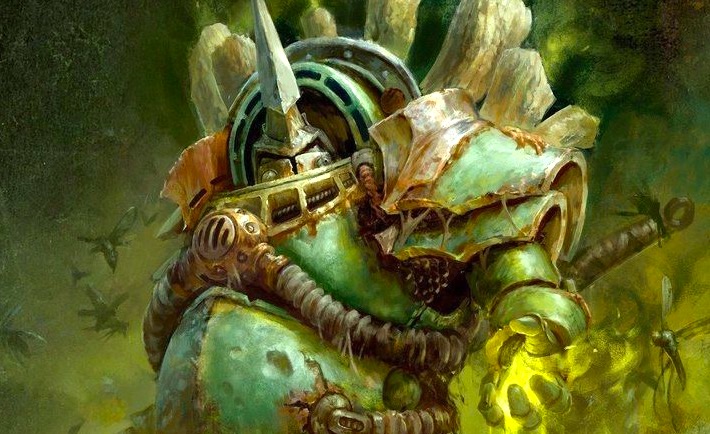 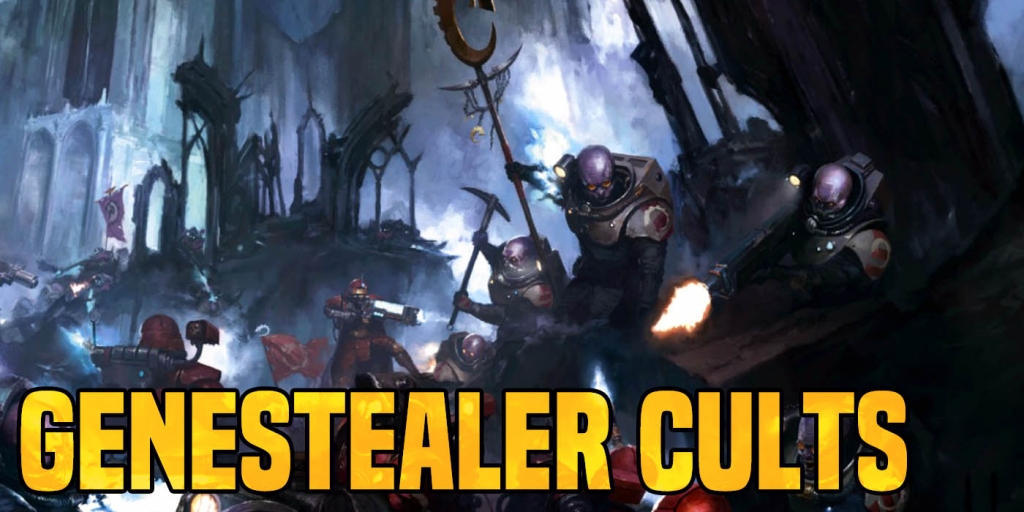