Board Game Retro: You’ll NEVER Guess When ‘Buccaneer’ Was Released! 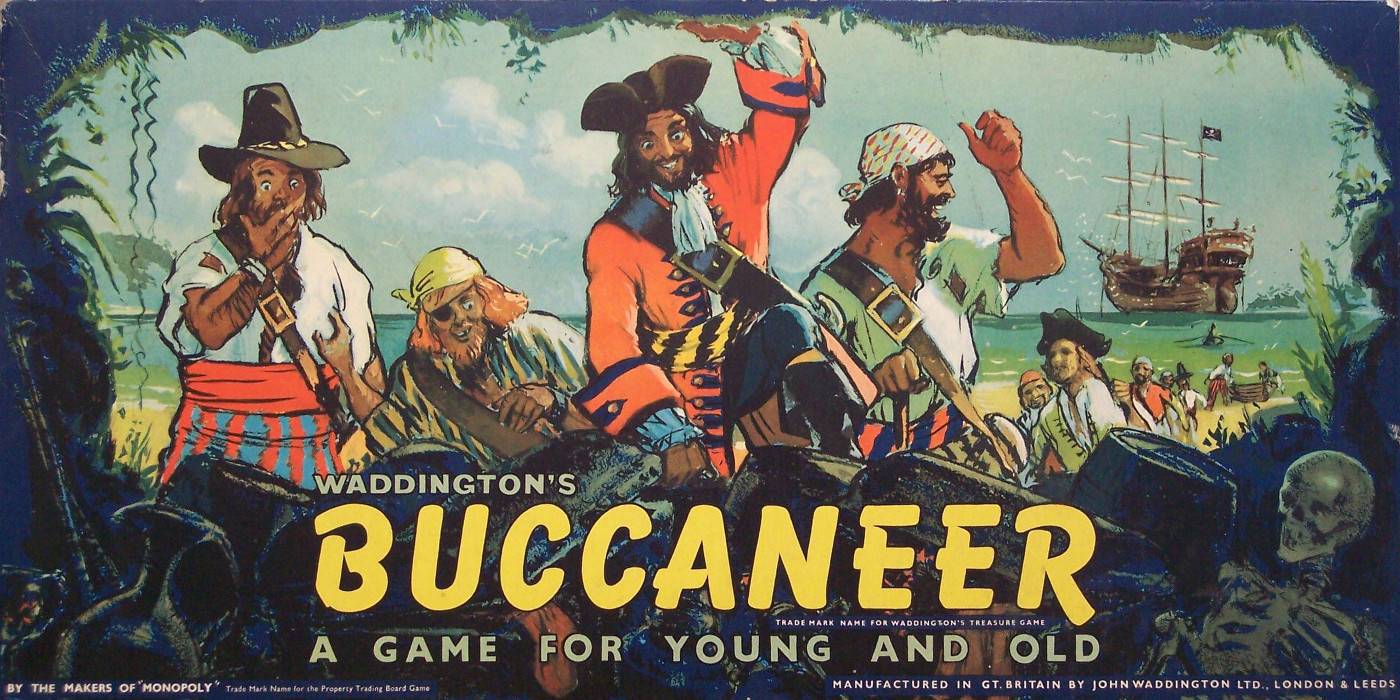 Clickbait aside, I really want you to guess when you think this game was released. And you’ll not be cheatin’, ye scurvy dog!

Typically in these board game retro articles, we open with a fun jaunt through the game’s history and development. However, this time we’re going to try something different. I want you to try and guess when this game was released. I’ll post the answer at the end of the article in white font so you’ll only be able to see it when you highlight it.

So, let’s skip all that hubbub and get to the game! 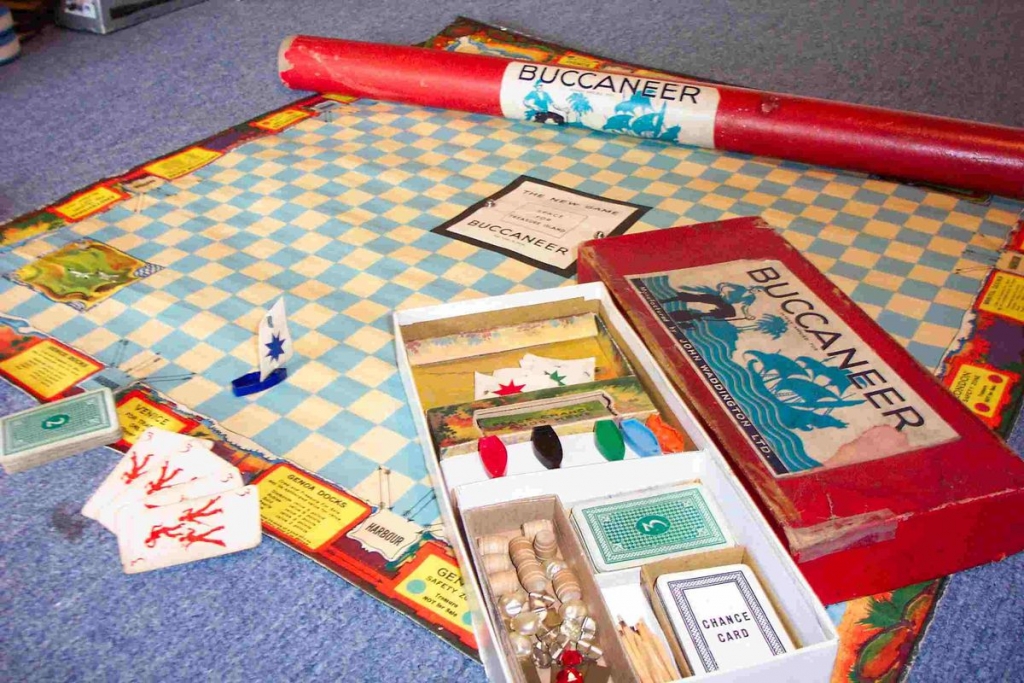 Buccaneer is a ‘pick up and deliver’ game where players take the role of treasure hunting pirates! The goal of each player is to collect 20 points worth of treasure. Treasure is collected from the island in the center of the board and can be stolen from other players. Collected treasures must be returned to the player’s port to be worth anything.

If a player can secure 3 of a single treasure type, it will be moved into their treasure box or safety zone (depending on which edition you have). However, a ship can only carry two treasures at any one time. 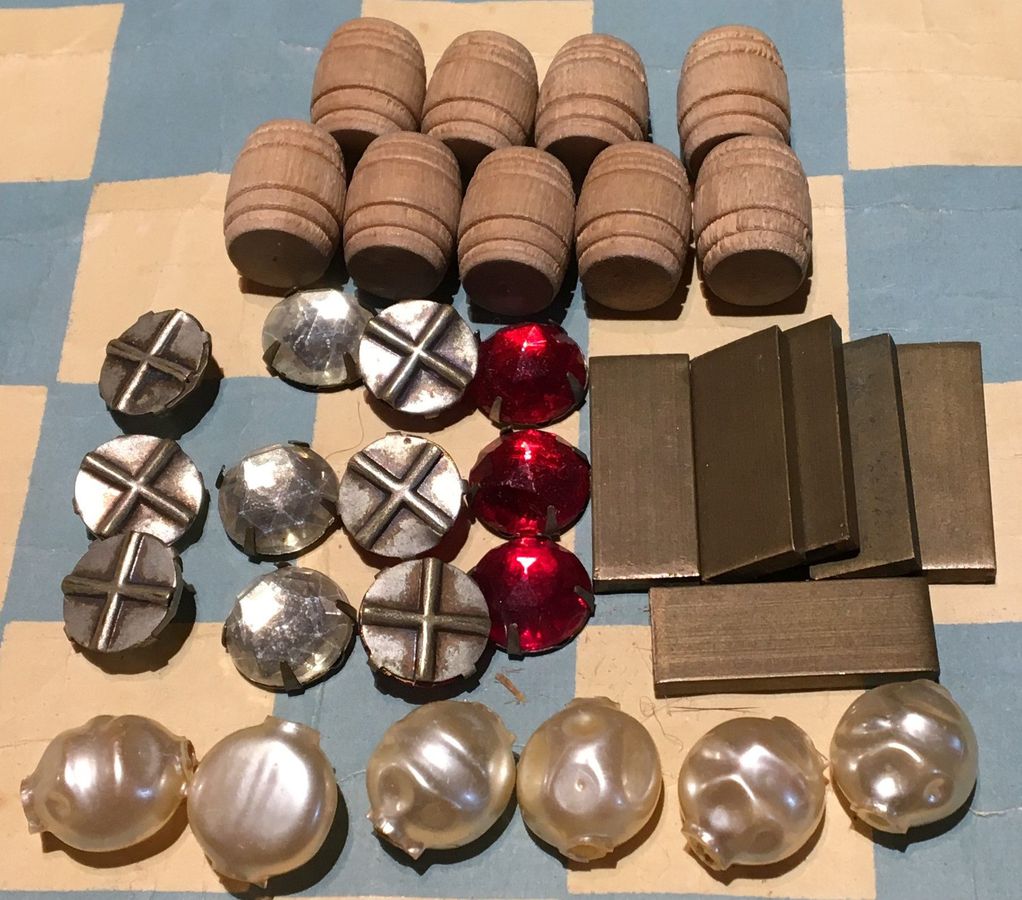 Players move around the board by using the Crew cards in their hand. A ship can only move in a straight line on each turn and pivots at the end of its turn. 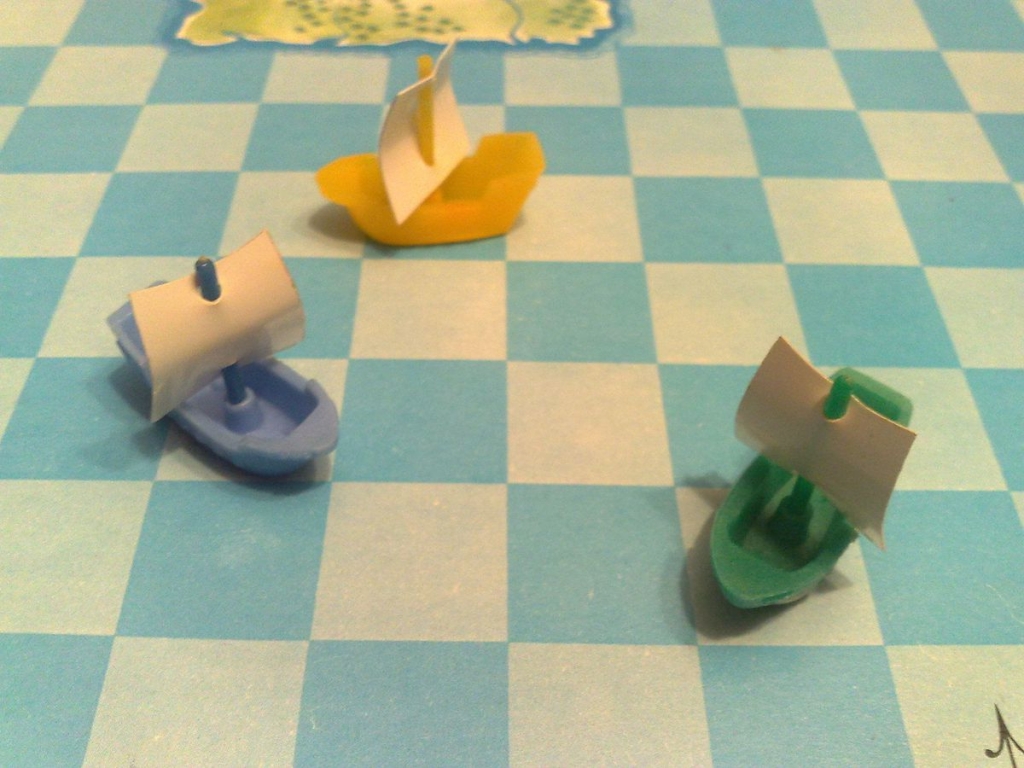 A ship’s maximum movement is determined by the total sum of their crew cards. 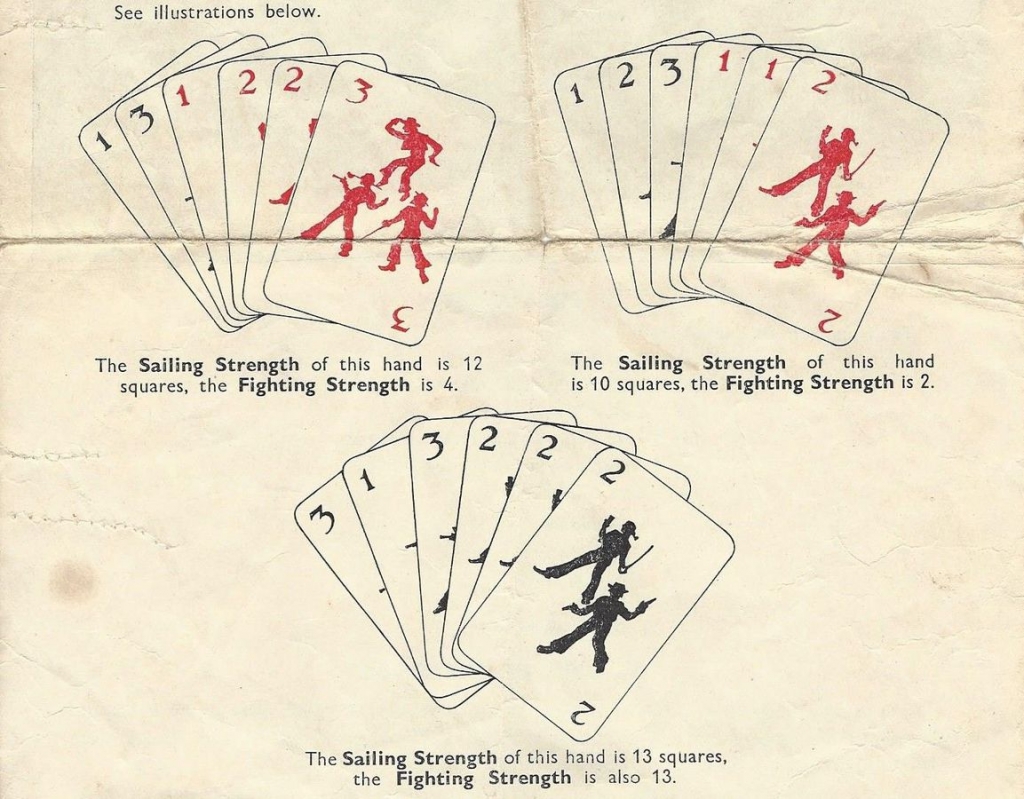 Crew cards are also used during combat. That’s right! You can battle each other. To determine fighting strength, the difference between the colors of crew cards are calculated, so having a single color is highly advantageous.

Landing on Treasure Island in the center of the board allows players to draw Chance cards. 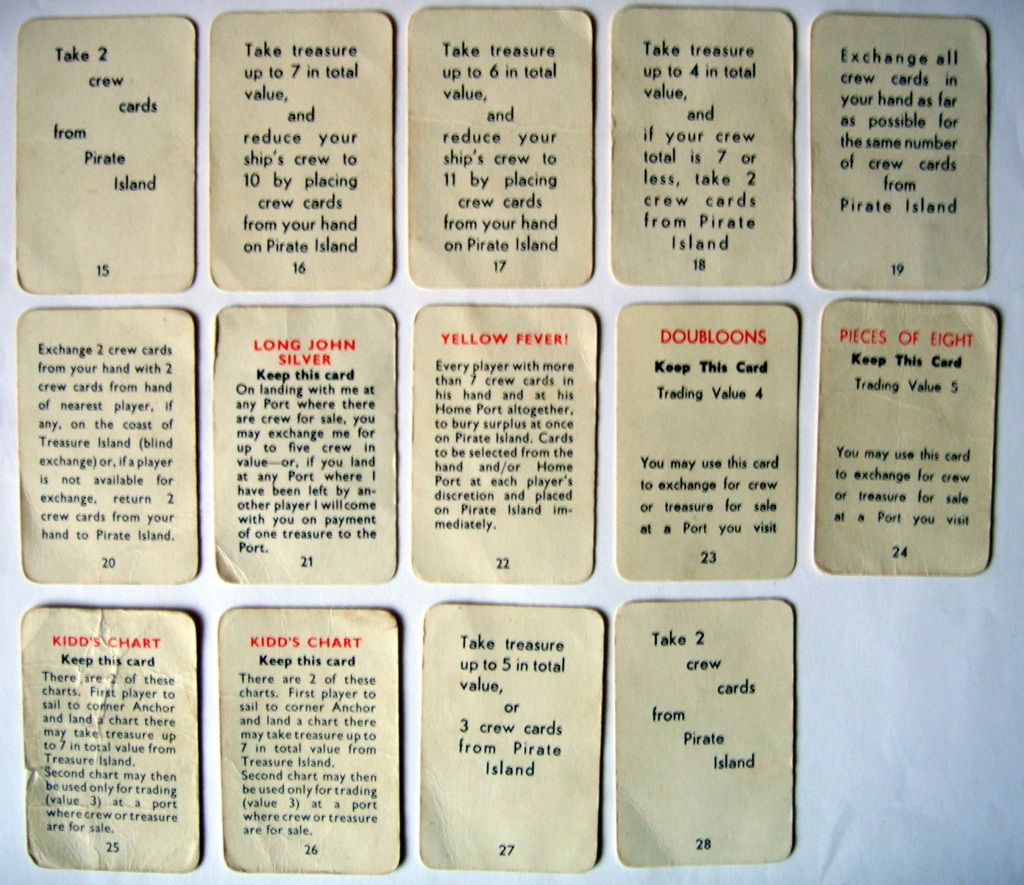 What? No, the image is fine. You might need new glasses, I think.

A lot of the cards’ effects are pretty detailed and complicated, which is great! Some cards, like the Pieces of Eight, have a Trading Value. The game has 2 neutral ports which will trade with any player, so long as they have something to trade away.

The first player to secure 20 points of treasure in their port (port and safety zone combined), wins the game!

Okay, for a sense of scale, here are some board games released throughout history.

Alright, no cheating. It’s time for you to make your guess as to when you think Buccaneer was released!  Some things to consider:

Make your guess in the comments below, then check your answer here. [ 1938 ]