D&D: And The Most Popular Item Is… 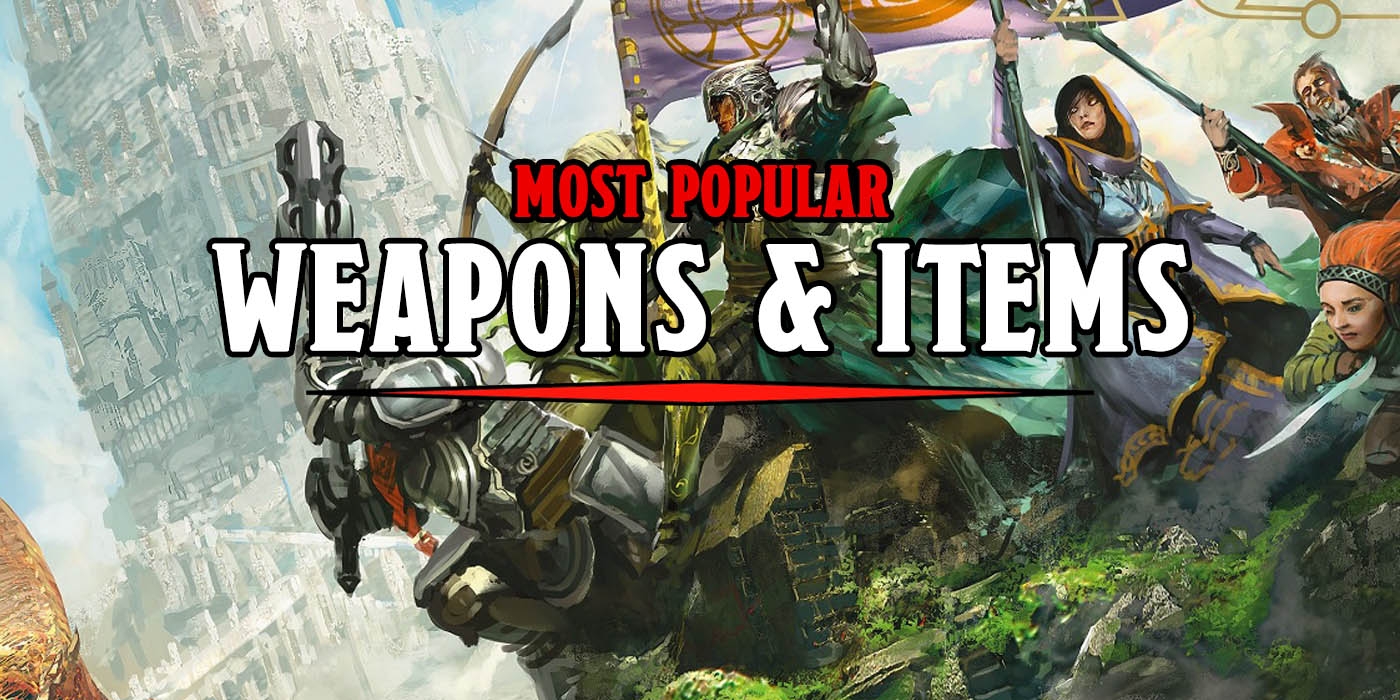 D&D Beyond provides all kinds of interesting data on D&D, including what weapons and magic items are the most popular. Quick what’s your guess?

D&D Beyond had another developer update this past week, and that means it’s time to get another overview of the D&D Community. Or at least the part of it that uses D&D Beyond–which is still a significant sample size. Before we’ve seen things like which classes or spells are the most popular, and today we’re getting a look at just how many of you are in fact wielding glaive-guisarmes, and how many of you are wielding guisarme-glaives. First things first, here are weapons. 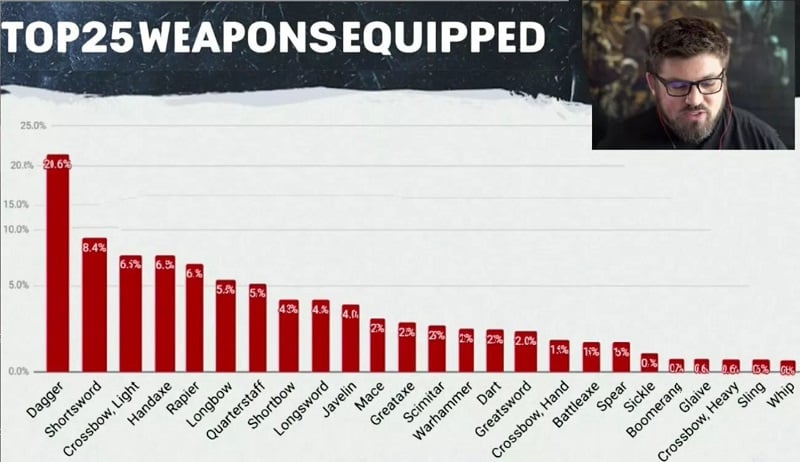 Unsurprisingly, the one weapon that every class has access to is the most used weapon. But it’s the most used by a long shot–though it’s easy to see why, it’s a versatile (but not Versatile) weapon that you can use with Strength or Dexterity, and you can throw them. And they’re dirt cheap.

Interestingly enough, though Fighter is the most common class, Shortswords, Light Crossbows, Handaxes, and Rapiers hold down the rest of the top five. So from those, we can infer that a lot of folks are pumping Dexterity, but we knew that anyway. 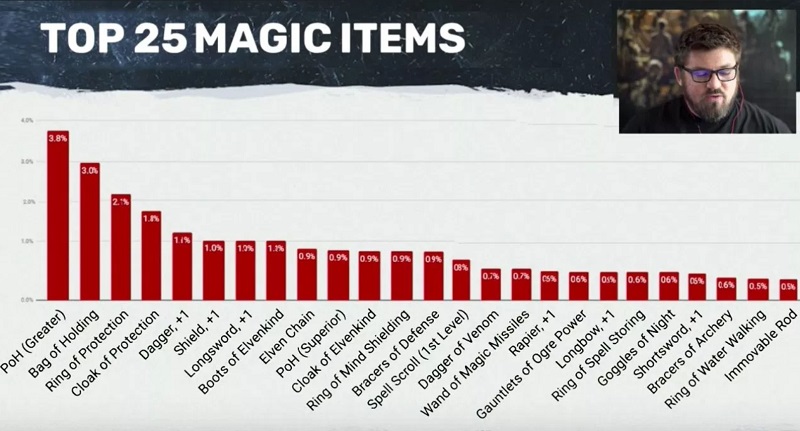 Moving onto magic items, there are a few surprises here as well. I’m not surprised to see that potions are at the top, but it’s Greater Healing potions by a long shot. Followed by the Bag of Holding, aka the video game character inventory, which makes everything super convenient. 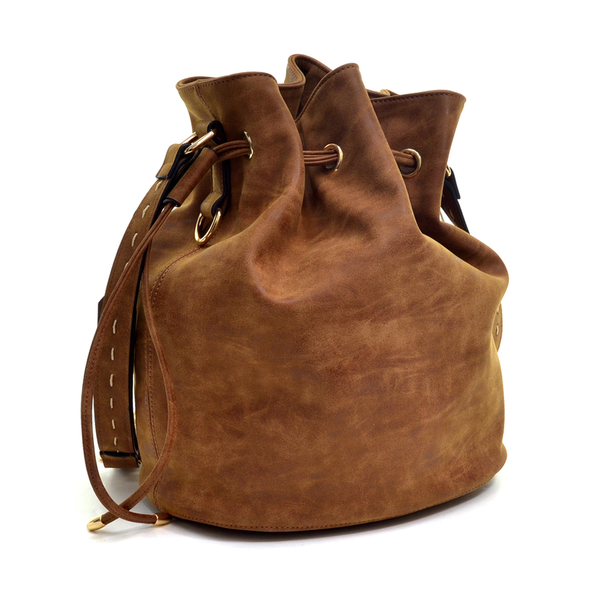 It’s also pleasant to see the Immovable Rod make it to the top 25. It’s easily the most useful for shenanigans, but by and large it looks like the player base with magic items tends to be a little more defensive than not.

And that’s the word from D&D Beyond. How does that stack up with your experience?

Let us know in the comments, and Happy Adventuring!