Loremasters, today we visit the home of the legendary Grey Knights: Titan!

Titan is a moon of Saturn, in the Sol System, located in Segmentum Solar. In M40, it contains the fortress-monastery of the Grey Knights, which is made entirely of basalt. In pre-Imperial times, Titan was part of the polity which was defended by the Saturnine Fleet. 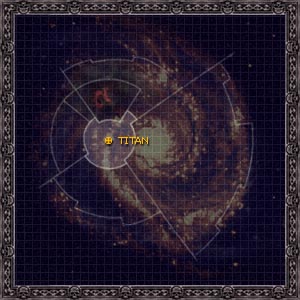 Under order of Malcador, ships and supplies were quietly siphoned off other projects and covertly sent to Titan under the code name Othrys. These shipments were discovered by Administratum Scribe-Adepta Second Classificate Katanoah Tallery when she was processing cargo shipping through the Riga Orbital Plate over Terra, and she believed that they represented a Horus-backed plot to undermine the Imperium via the Departmento Munitorum. An attempt to alert others to the discovery caused her to be hunted, but she was rescued by Nathaniel Garro who believed her story about a possible threat to the Imperium. He was aboard the plate searching for Saint Keeler, and Tallery’s devotion to the Lectito Devinatus persuaded him to her honesty.[

After slipping aboard a derelict ship sent to be used as material to build a fortress monastery on Titan, they managed to navigate through various construction sites as they discovered esoteric weapons being shipped in and the arrival of the Mertiol wounded arriving. They managed to fight their way to the top of the newly constructed fortress only to find Malcador awaiting them. Upon discovery, Malcador revealed that it was not a traitorous plot but one that would ensure humanity would be able to fight the growing threat of Chaos after the Horus Heresy came to an end. However, Tallery could not live with the knowledge, and Malcador ordered Garro to execute her. Garro rebelled against the order, and Malcador relented, taking Tallery into confidence and putting her to use in completing the facility as Curator-Adepta Primus.

Under the surface of Titan lies a cool, damp crypt. It is here that every Grey Knight wishes to finally reside, in the hallowed halls of the glorious dead. Almost every member of the chapter will have their body recovered and brought to this crypt beneath the Emperor’s Temple. As a final tribute to those that have given their lives, the names of the dead are carved ceremoniously into a great basalt wall in the heart of the fortress. Among these names are some of the Imperium’s greatest heroes who died in the most heroic circumstances imaginable. And like all other matters in regard to Grey Knights, they will remain almost completely unknown.

The defenses of Titan consist of a vast array of defense fleets, interceptors, and ground-based weaponry. It is said that only Terra, Mars, and Cadia sport more formidable defenses. 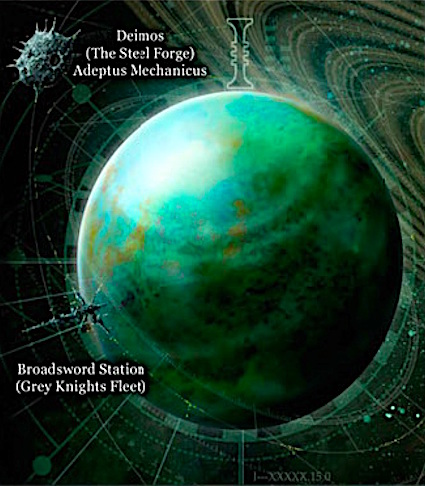 According to the Purifiers, something ancient and powerful slumbers beneath the surface of Titan. 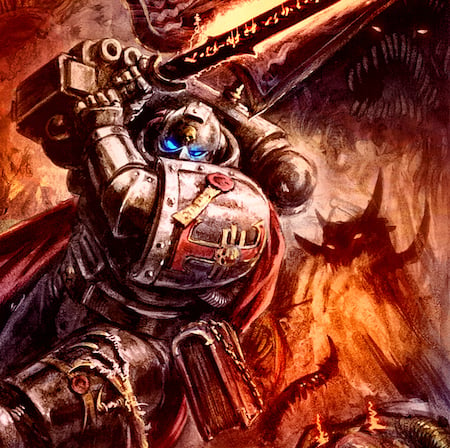 Want to learn more about the Grey Knights? Visit the Lexicanum! 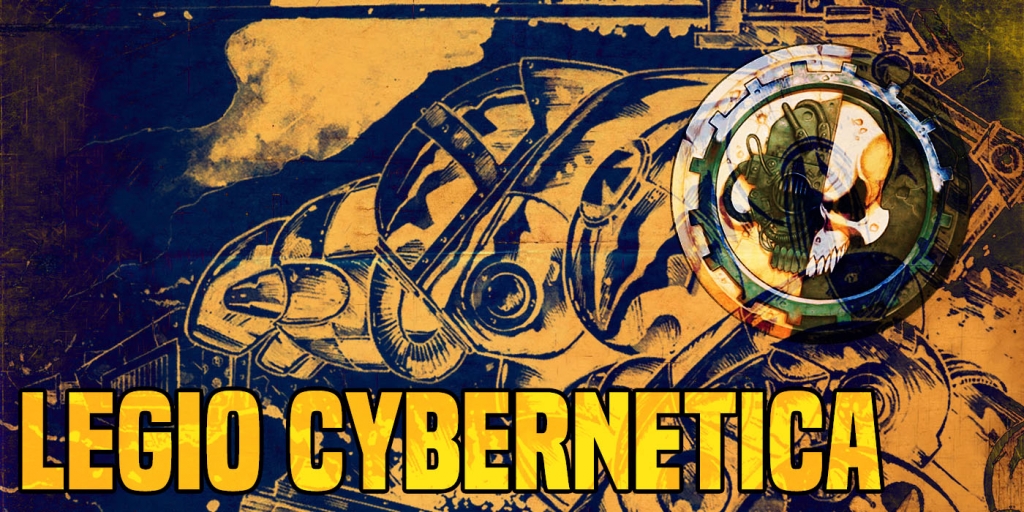