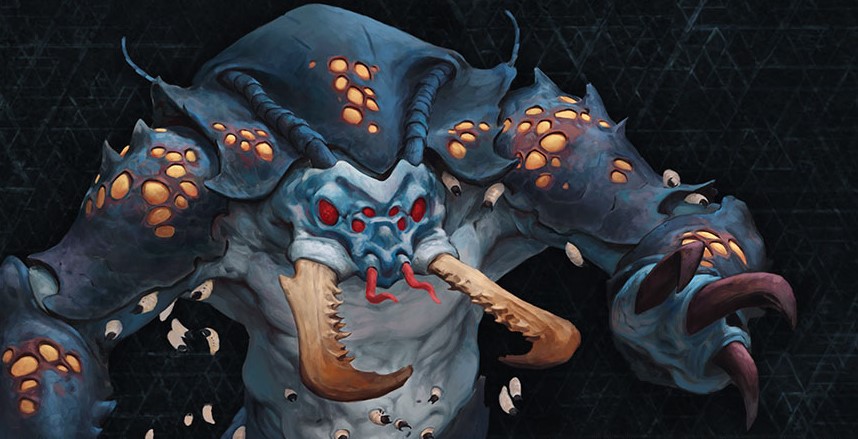 Black Library Live is bringing big news to the worlds of Warhammer. Dark Imperium, Necromunda, and more have some big developments in the works.

The Black Library Live event was yesterday, and in it a new wave of announcements were unleashed, including a sweet new model for Gotrek the Slayer. But now let’s turn our gaze towards the grim darkness of the distant future and see what lies in store.

Here’s what’s in store for 40K Fans. You’ll find a new Gaunt’s Ghosts book, as well as an update to the ongoing Dark Imperium storyline that examines what exactly is going on with the Cicatrix Maledictum. Let’s take a look: 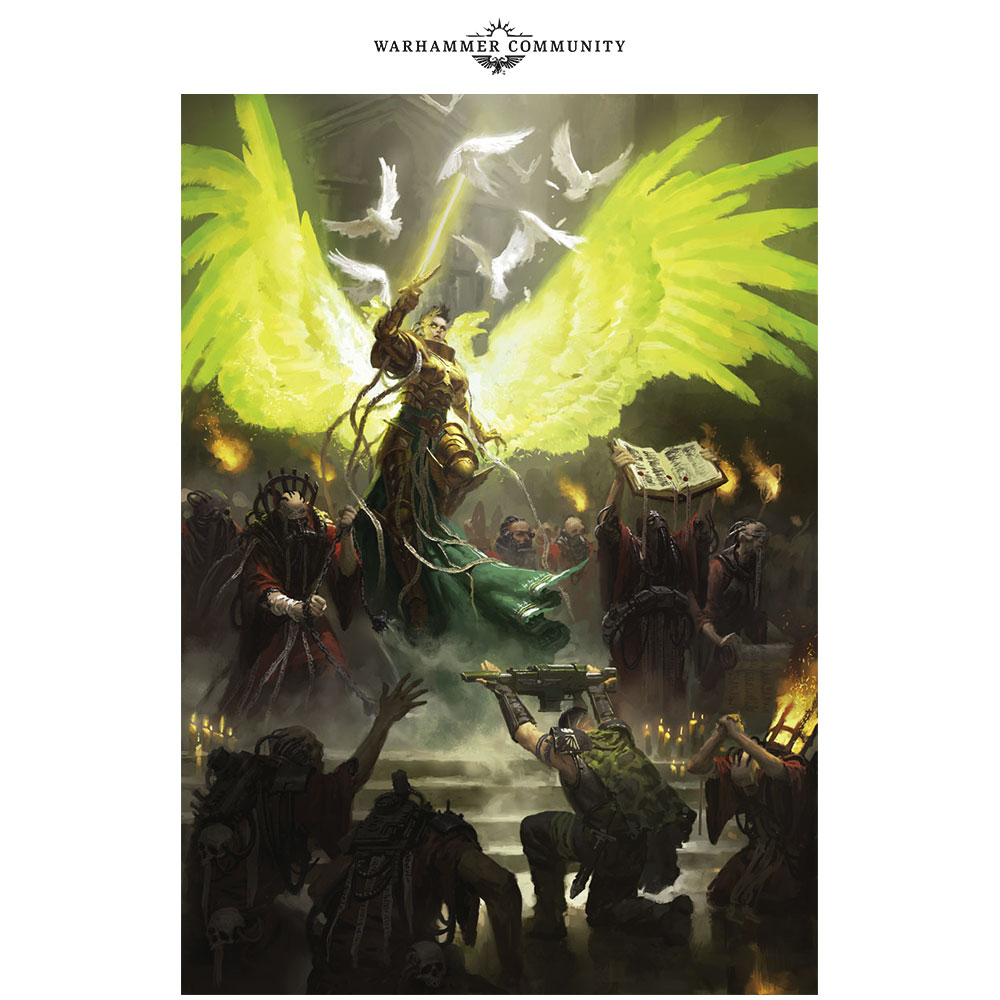 Fans of Gaunt’s Ghosts (that’s everyone, right?) have a treat in store, in the form of an incredible new edition of The Sabbat Worlds Crusade background book. This immense coffee table tome is effectively a historical guide to the events of the Gaunt’s Ghosts series, detailing the long campaign to retake the Sabbat Worlds from Chaos, from its origins right up to the most recent battles detailed in The Anarch. This new edition is twice as big as the original, with loads of new material written by Dan Abnett himself. 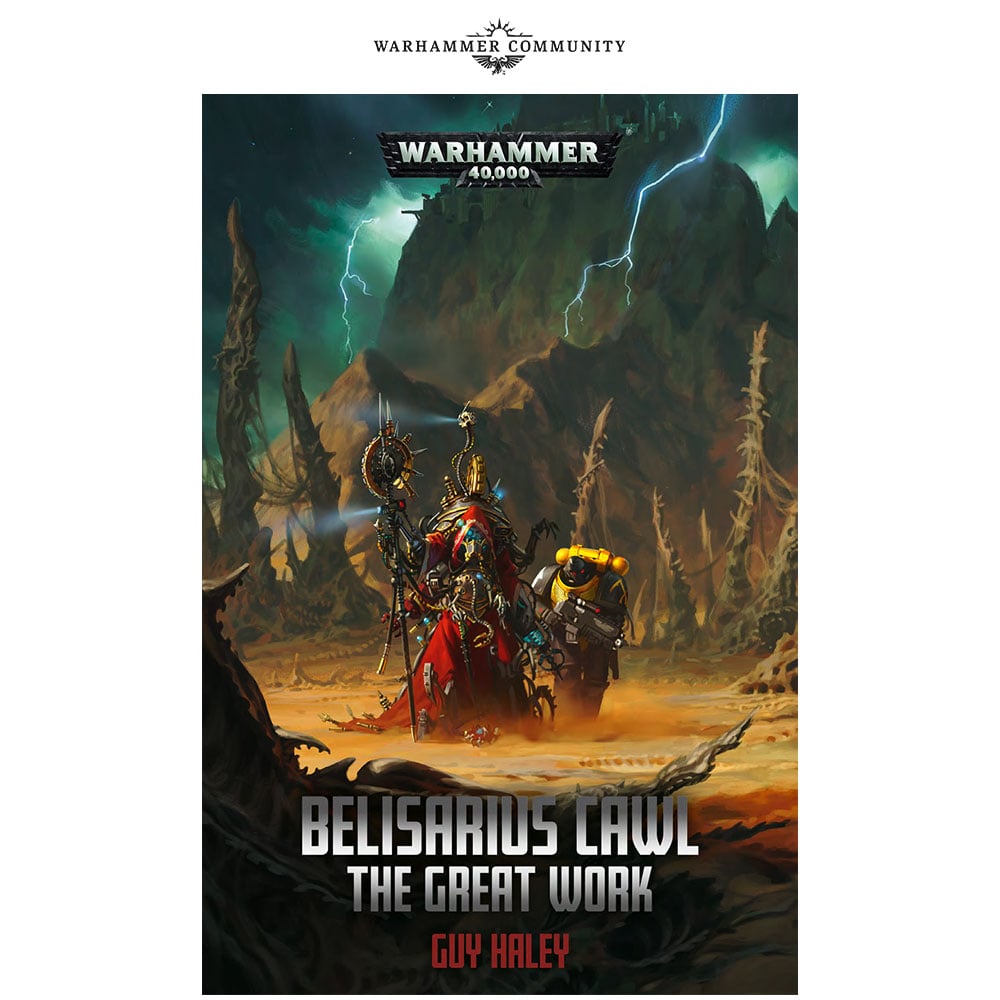 Black Library are also delving further into the Dark Imperium with a host of books exploring both sides of the Great Rift. The Blood Angels are among the foremost defenders of the Imperium Nihilus, and two new novels will shine new light on their efforts to hold back the tides of Chaos. Mephiston: City of Light is the third in Darius Hinks’ series about the Lord of Death, while Guy Haley continues his tales of the Chapter’s leader in Dante: Darkness of the Blood – which will be released in a luxurious limited edition packed with extra features – which will be revealed later in the year.

On the Terran side of the Imperium, Guy Haley has been communing with the Omnissiah to craft a tale of the most important tech-priest in the galaxy. Belisarius Cawl: The Great Work brings the magos biologis to Sotha, once the home world of the Scythes of the Emperor, and long before that a key planet in an empire long forgotten. This story has big ramifications for the lore of Warhammer 40,000.

And if you’re a fan of Blackstone Fortress, you’ll find two new titles set in the mysterious construct: 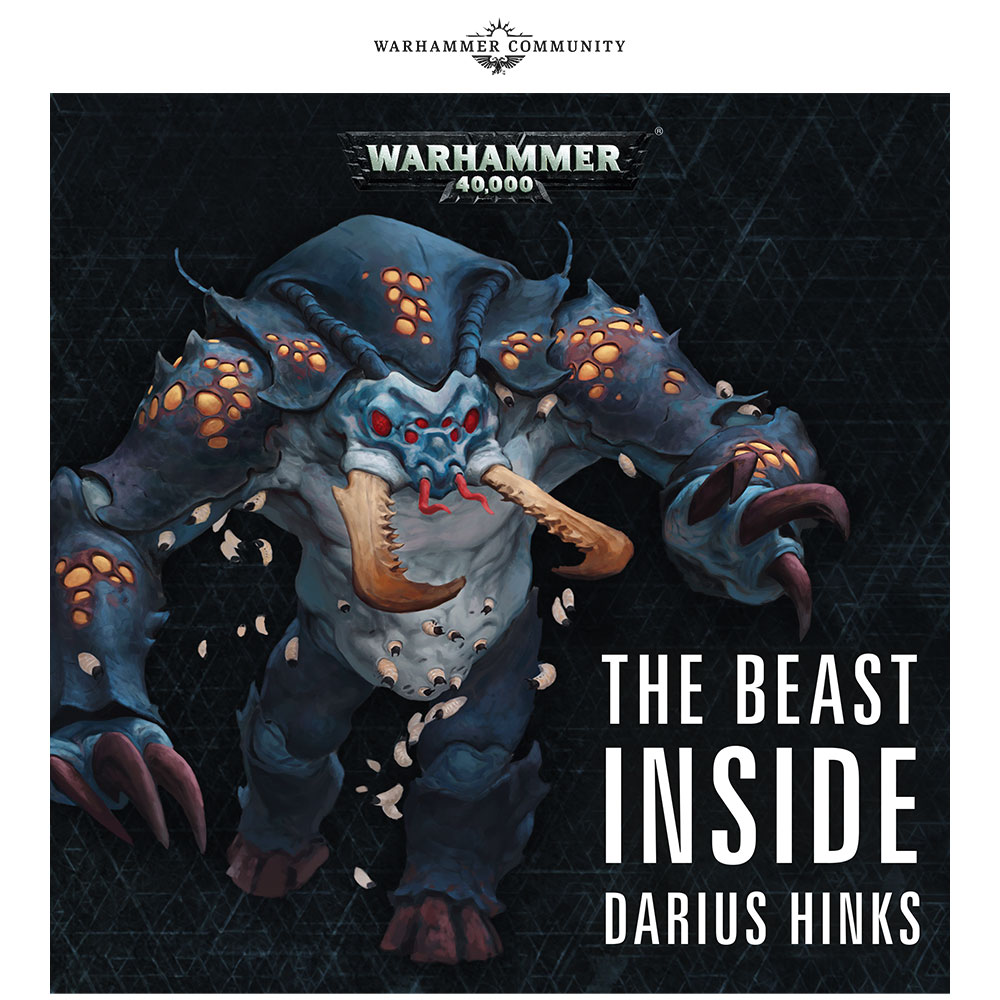 The Beast Inside is an audio drama by Darius Hinks, author of the Blackstone Fortress novel, and sees Rogue Trader Janus Draik hunting a mighty beast… the dreaded Ambull. If you’ve ever wondered just what these terrifying creatures sound like, this is your chance to find out. Vaults of Obsidian, meanwhile, is a short story anthology containing ten tales of fearless explorers and nerve-wracking expeditions. 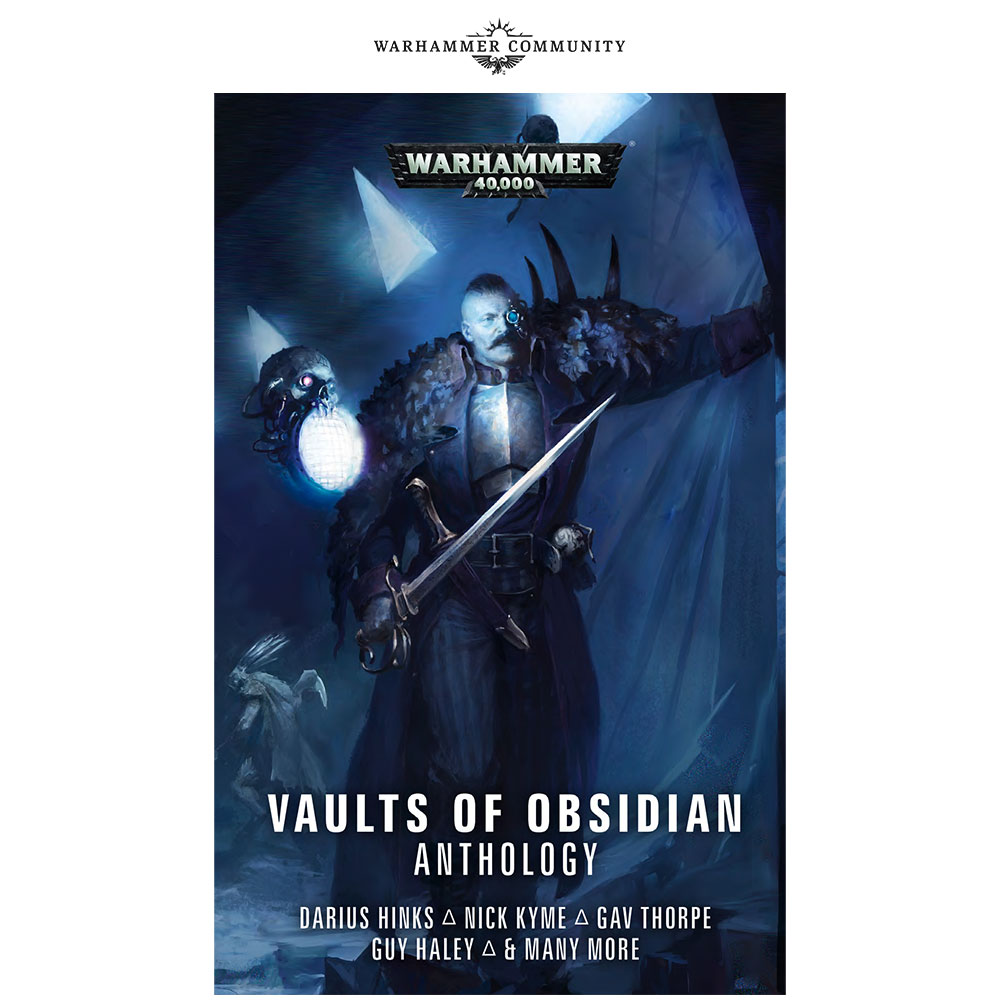 And all that’s just a taste of what lies in store for you from the Black Library.