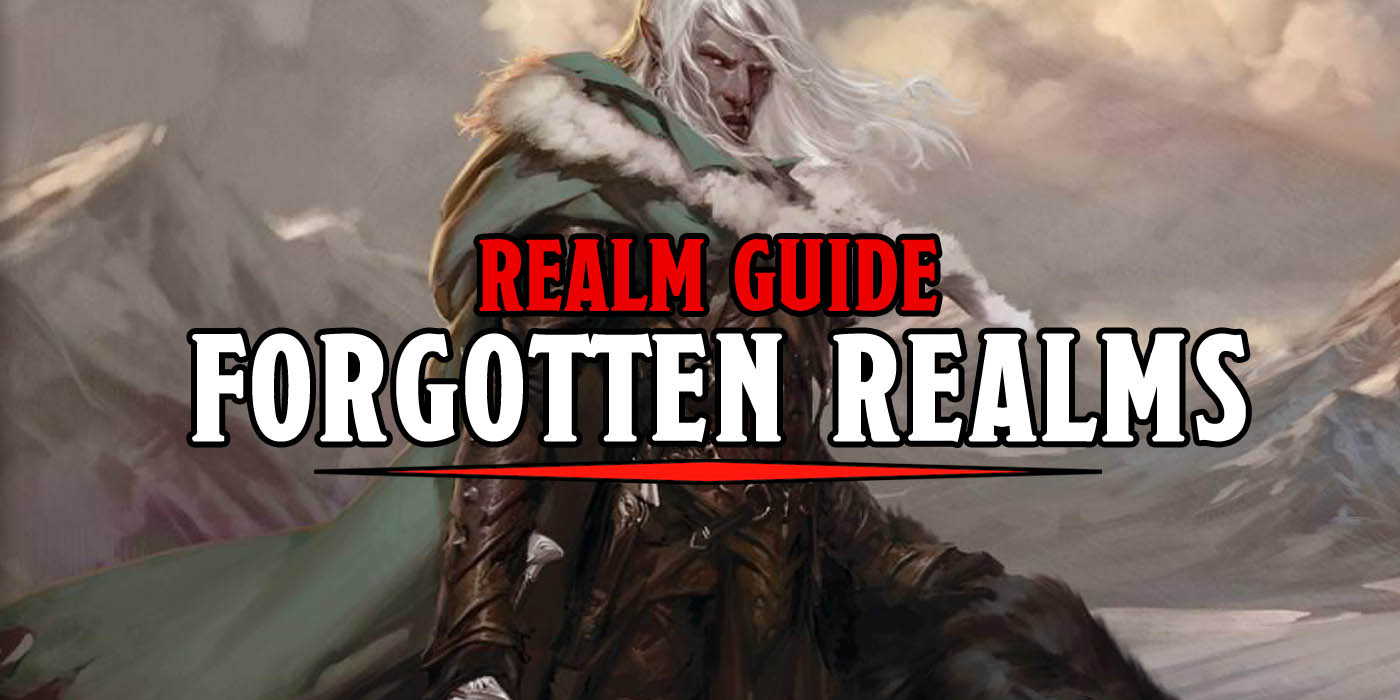 Today we delve into one of the most iconic settings in all of D&D. Welcome to the Forgotten Realms!Faerûn. How does one land hold so much adventure? Even if you’ve never rolled a d20, odds are good you’ve at least heard of the Forgotten Realms. It’s no surprise, really–Faerûn is the setting for literal hundreds of stories, spread across novels, comics, video games, magazines and campaign books. In those lists you can find the names of legends: Icewind Dale, Neverwinter, Water Deep, the windswept coastline of the Sea of Swords, Candlekeep.

Heck, even if you’ve never heard of any of those, if you’ve ever played a computer RPG, you’ve been influenced by it. I don’t think it’s too hyperbolic to say that without games like Baldur’s Gate and Baldur’s Gate II, you wouldn’t have things like Mass Effect, Dragon Age, or even Knights of the Old Republic. And it all comes back to the Forgotten Realms. With so much of the RPG landscape having been shaped by this setting, I thought it might be fun to see just what makes them tick.

Geographically speaking, the Forgotten Realms are home to just about everything you could want. The whole thing feels very well developed: the setting is on an actual planet, Toril, the main region, Faerûn, is an ecologically diverse continent, and there are diverse peoples that inhabit it. Just going through various entries for humans, we’ve got: Chondathans, Calishites, Tethyrians, Damarans, Illuskans, Rashemi–you get the idea–and they’ve all got their own languages, customs and names.

In the north, you’ve got untamed forbidding icy wastelands clashing with hard-fought civilization. Here you’ll find huge forests, like the Lurkwood and frozen regions like Icewind Dale, as well as more civilized places along the Sea of Swords. Here you’ll find cities like Waterdeep and Neverwinter–which gets its name either because the Neverwinter river (and the city’s water supply) is heated by fire elementals and so the water never freezes, and the heat from the water makes it temperate, OR, the city is named after it’s founder Halueth Never, and was originally called Never’s Winter. I leave that decision to you, but it is the setting for the first official 3.x D&D game, and I believe you can still find multiplayer servers active to this day. 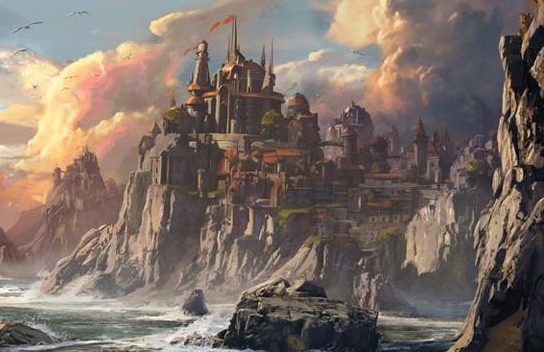 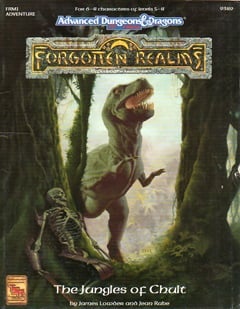 Speaking of Tolkien and Howard: the eastern parts of Faerûn are shrouded in mystery. Home to exotic lands where they take slaves and where evil wizards practice forbidden arts, the east is rife with peril. It really earns the moniker “The Unapproachable East.” Not that you’d really want to go there. I mean, you’ve got Thay, which is a nation of evil wizards, who think being an evil wizard is awesome, and of course their society is perfect, it’s just the way it should be: with the Red Wizards of Thay on top. Or there’s the nation that was briefly ruled by a red dragon who attempted to ascend to god-hood. 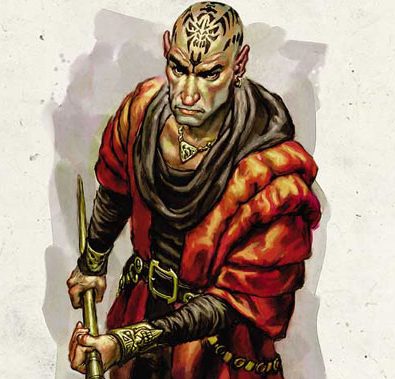 And if that’s not enough for you, there are whole other continents to explore, including: a mysterious jungled land that is totally not based off of mesoamerica, called Maztica. Kara-tur, which is a further eastern land, separated from Faerûn by a vast steppe. Fun fact for those of you playing along at home: Kara-Tur is also the original campaign setting for Oriental Adventures, back in its 1st edition days. Or perhaps you want to step onto Zakhara, the land of fate, home to even MORE mysterious and exotic peoples (where the Calishites came from, it’s kind of neat if you go back and look it seems they’ve figured out a few migrations here and there). All-in-all there’s another 5 or 6 beyond Faerûn. 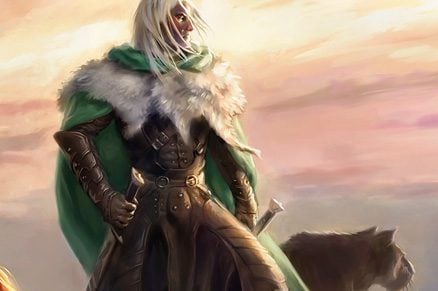 In the Time of Troubles, all the gods of Toril were banished to take on mortal forms as punishment for their hubris and negligence. Gods lived and died, and mortals ascended their vacant thrones, and you better believe that there was a multimedia release that encapsulated all the goings on of this time period. There was a trilogy of novels (the Avatar trilogy)\. Baldur’s Gate I and II are set during it. The very first piece of D&D lore I owned, The Forgotten Realms Campaign Setting, came out and detailed the aftermath of these events as well.

3rd edition advanced the timeline and expanded the setting even more. With a shelf’s worth of campaign supplements and splatbooks, as well as the other big computer RPG, Neverwinter Nights, which helped set the stage for D&D’s foray into the MMO world. People are still playing on these games. There are persistent world servers you can log onto today. And 4th edition upped the cataclysm ante to make the Forgotten Realms fit its “points of light” idea. The world was ravaged by the Spellplague, and there are all kinds of wastelands where once great kingdoms existed.

Don’t get me wrong, I love this setting. And I love that you can have so much out of just one world, but how do you go about using it, without either running into glut or epic characters all over the place? Well. Like most things in my life, I found the answer from Star Wars. It took me a while to get on board with this idea–it wasn’t until I started playing Star Wars Saga edition that I realized–the Forgotten Realms is a lot like D&D’s own expanded universe. You can run a game and not have to worry about what Rogue Squadron is up to. There is a lot of room beyond just what they show you in the movies.

Don’t want to deal with modern Faerun? Pick a time in the past. There’s always something interesting happening. Or find some far flung corner of the world that has little mroe than a paragraph. Lapaliiya, for instance, has very little on it, aside from that it’s there. With the Forgotten Realms, you have an opportunity to take a larger, living world and connect your own campaigns to it.