Forge World has a new batch of Heresy Era Terminators for the White Scars – check out the latest minis! 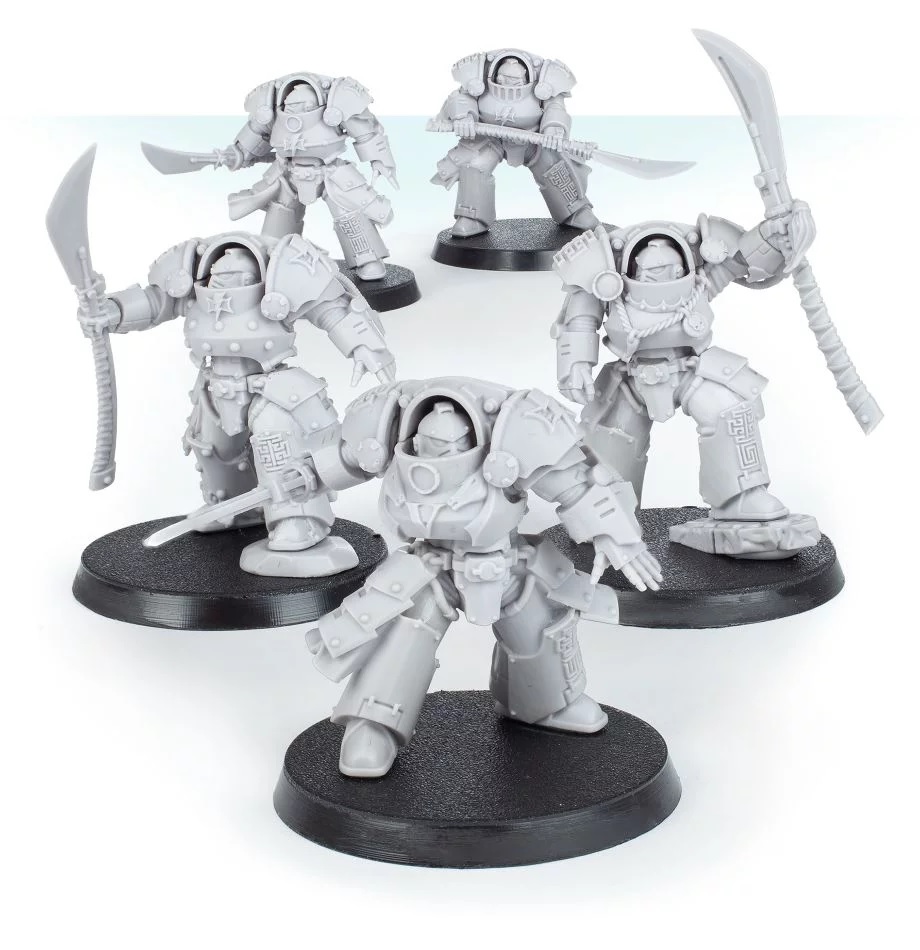 Unlike other Legions, the White Scars made little use of Terminator armour, preferring the speed that lighter plates offered. However, as the Great Crusade expanded, they found themselves utilising everything they had at their disposal in the name of the Imperium. Hence, the Ebon Keshig would be employed when strength and size were more critical than speed and agility. 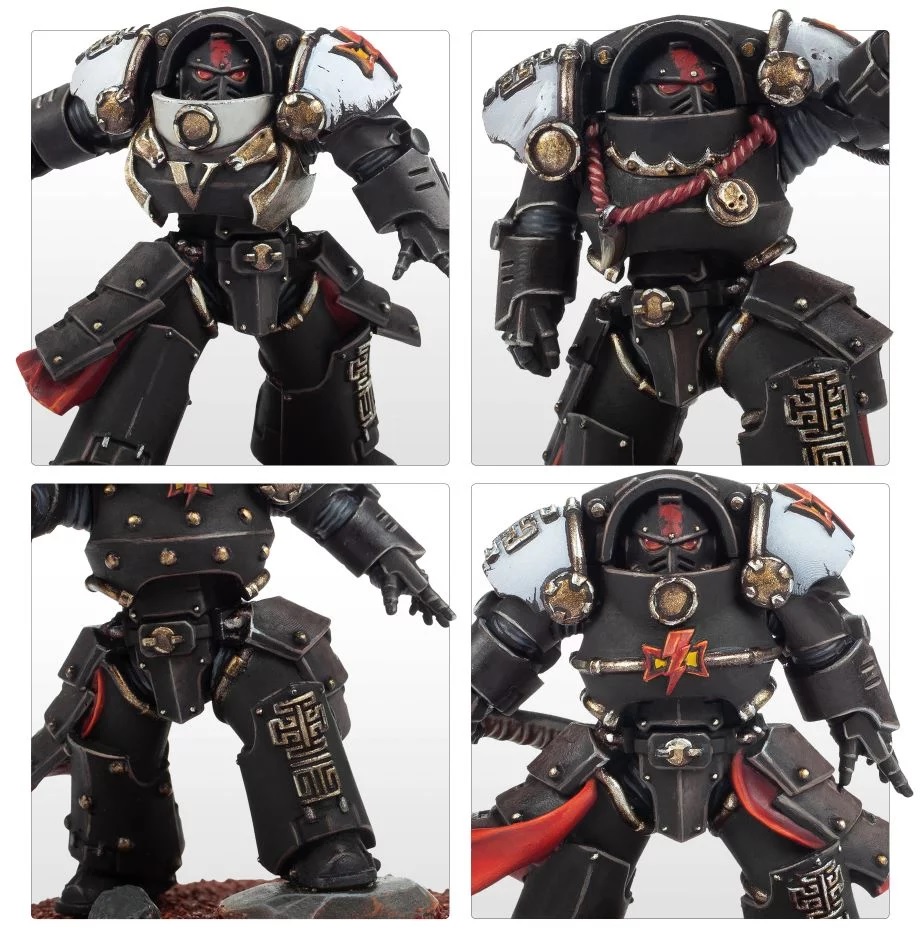 Made up of warriors seeking atonement and redemption for sins and breaches of honour, the Ebon Keshig would always be at the forefront of high-intensity conflicts. Clad in black ceramite, they were instantly recognisable as formidable warriors to both the enemy and their brothers. Acting as a shield to the more fragile contingents of the White Scars, those Ebon Keshig who survived were deemed to have proved themselves worthy in the eyes of the Legion. 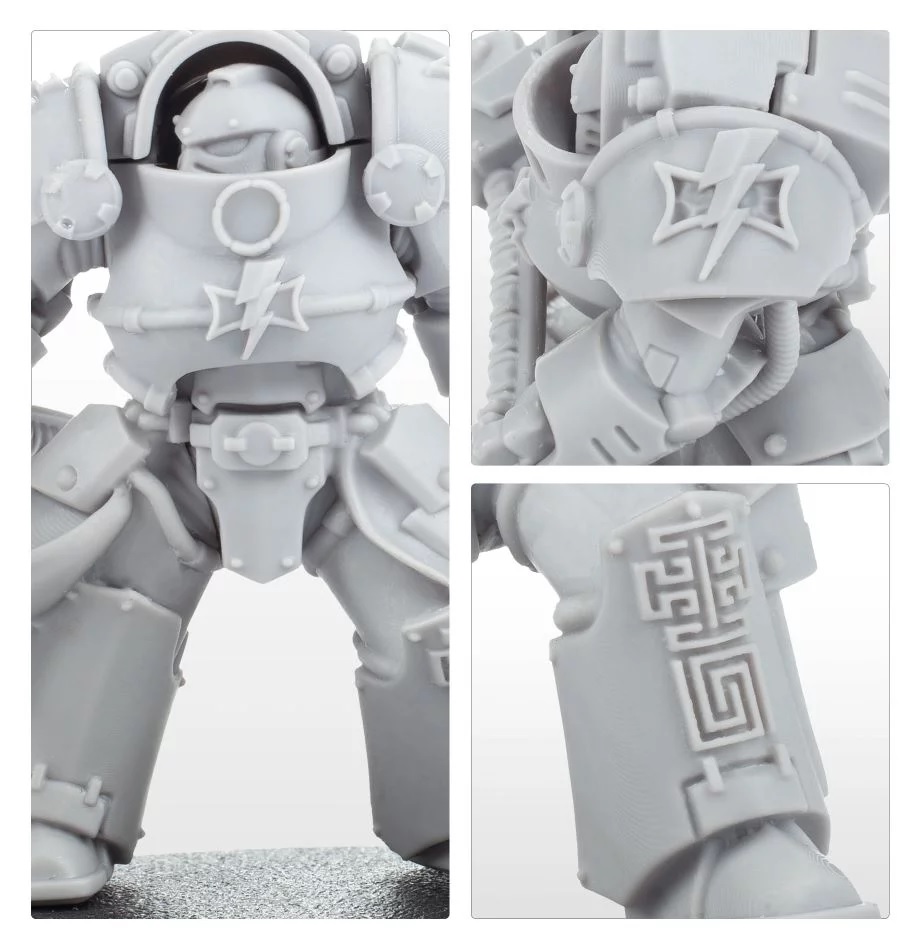 This is a complete resin kit that makes five miniatures, featuring specific White Scars iconography. Rules for using the Ebon Keshig can be found in The Horus Heresy: Book 8 – Malevolence. 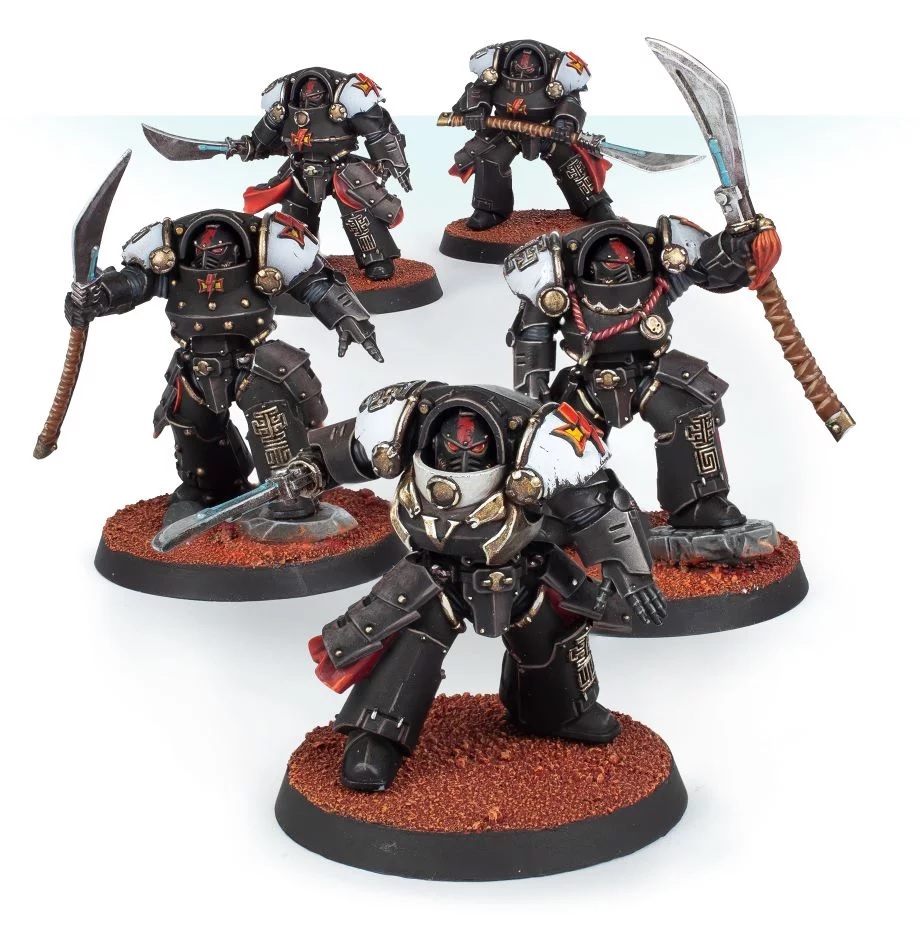 The kit is supplied with 5 40mm round bases. 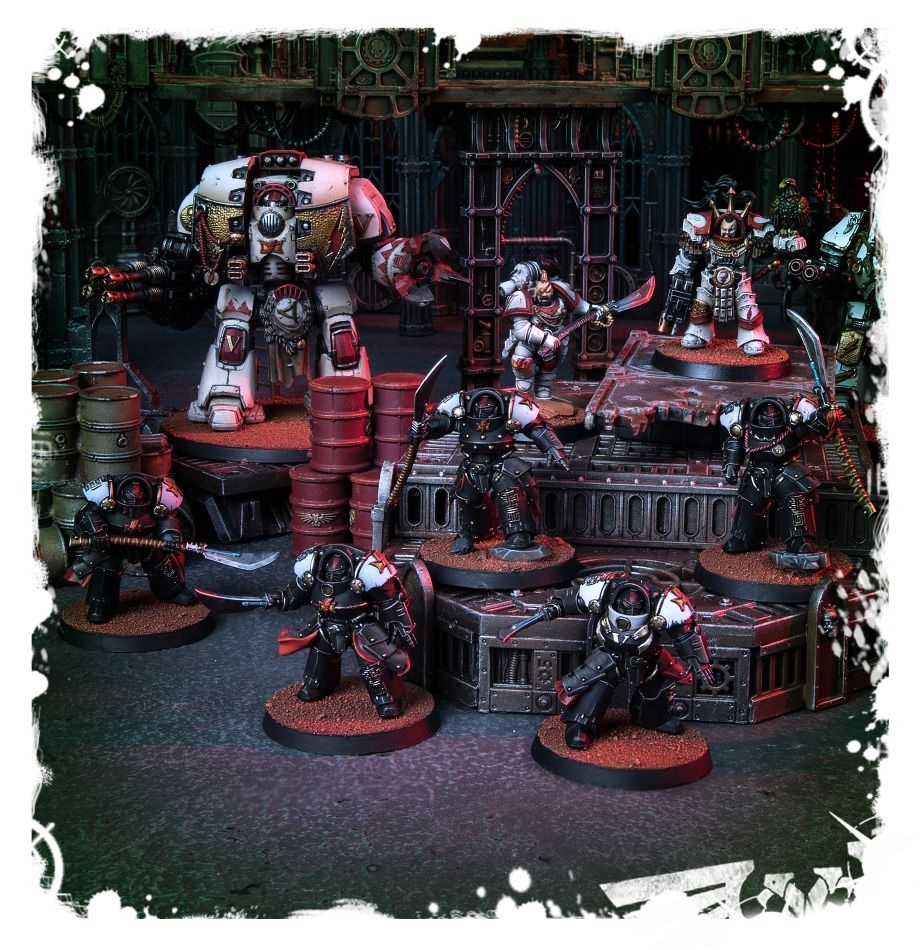 GW: Apocalypse Has A New Home