Goatboy’s 40K: How the New FAQ Shakes Up the Game

We got another set of FAQs from GW. Let’s go over the changes for a nice little – Bonus Weekly Goatboy.

There wasn’t a ton, and it seemed to do more to lock in rules and stop some people from being kinda… jerky, which is fine as it just cleans things up and lets things work correctly.

First of all – the significant change is how Counter Offensive Strategy ignores all of those pesky making you fight last rules.  This is huge because it gives a lot of assault based strategies a very powerful answer to these strike last options.  I think it is a bit of a weird ruling, but it lets you find a way out for 2 CP.  It all revolves around the idea that the stratagem doesn’t make it available to you to choose to strike in an assault phase – it instead just says you get to immediately attack.  This means those players looking to use those strike last abilities need to pay attention and make sure to attack with what is important first.  It also means that a pesky character doing this might get a punch or two if they get to close or engaged.  I am not mad at the answer because I never had access to these abilities – but it does feel weird, and a big nerf, to what was an interesting option to curtail some beat downs.  But hell, did Nids need another nerf? 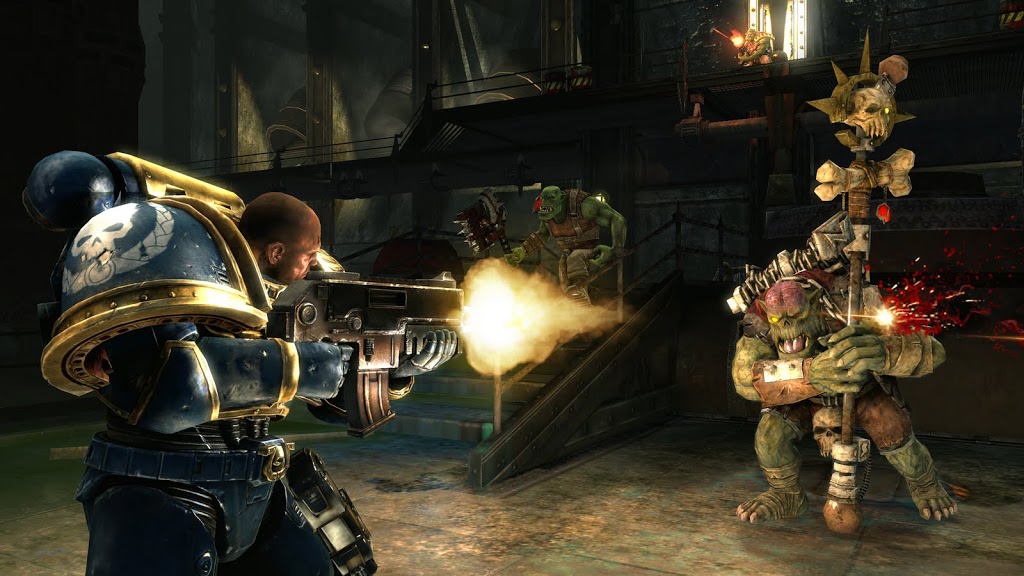 The next big update is how Overwatch works.  For all intents and purposes, it is another shooting phase with limited rules.  This means  Stratagems DON’T work on it, but any warlord abilities and character auras DO work on it.  I know we all played that the reroll one trait from a lot of leader models worked, but there were some small things that always got asked.  Relics and other options you added to someone, caused confusion about how they worked.  Either way, this is a good answer and lets you lock in.   It is an interesting answer – it would have helped remove some of the Soulburst nonsense like Fire and Fading after spell shooting etc. for more movement.  But still it locks in an answer directly and leaves no wiggle room.  The Wiggle room or the Jerkface issues on rules is what causes all kinds of headaches for players, event organizers, and forum/chat moderators. 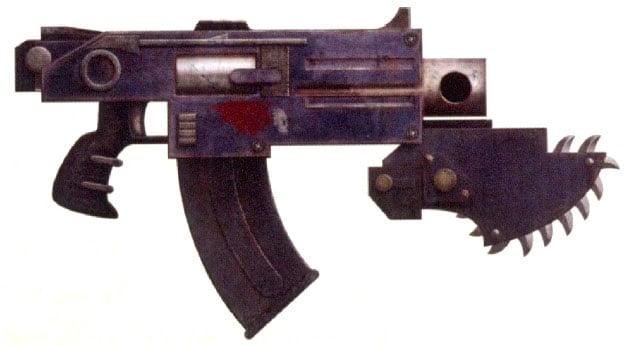 They also produced some extra rules changes for the Tau Volley Fire Ability, Bolter Discipline, and mixed unit options.  These were all things I think most people played this way – it again just clarifies the answers.  The Bolter Discipline rule seems to be a big issue as some units are built off of mixed options  – thus the question is: is that model this or is it the new “unit” model type.  Thankfully they answered even though I think most players played it the right way.

Overall it is a pretty short set of rules.  The powerful boost to Counter Offensive Strat is a pretty big one, and the overall lock of how Overwatch works are the big two things to worry about.

~I do wonder if this FAQ is designed to test/showcase design concepts we’ll see when a newly updated rulebook comes out.  Or 9th edition.