This retro version of the King of Monsters is fully articulated and comes with a nifty display option – a great addition to any Godzilla collection.

Ishirō Honda’s Godzilla was about more than monsters – it has been described by it’s creators as a metaphor for nuclear weapons and how nature would fight back. The original was released in a limited number of Japanese speaking theaters in the states in 1954. A heavily edited adaptation that removed the social overtones and anti-nuclear themes, and added an English dub track, was directed by Terry O. Morse and released in 1956. This was America’s first introduction to the giant lizard that would become a decades long fandom.

This take on Godzilla is based on the poster for the US release – it even comes with a small version you can turn into a diorama. 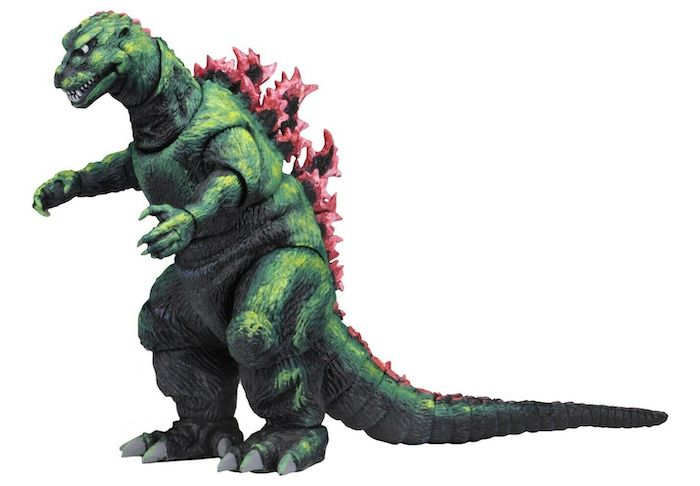 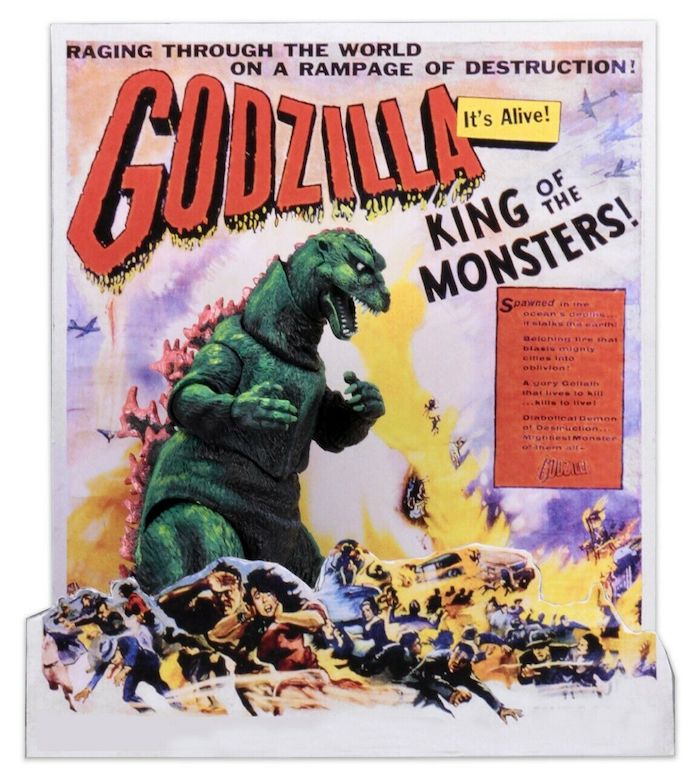 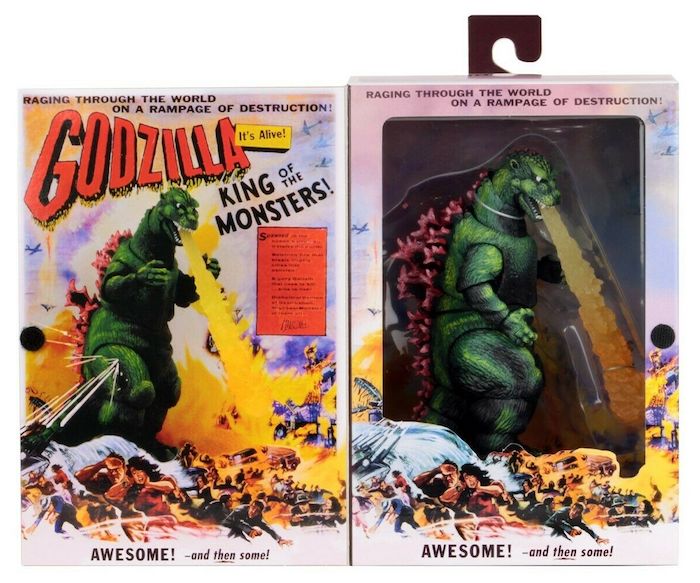 Author: Mars Garrett
Pop culture staff writer that has been on the BoLS team since 2010. Contributor on the One of Us podcast. Marvel, Vertigo, Batman, and dystopian sci-fi fan. Enjoys bad movies, amazing stunt performances, and the internet. Hates rom-coms. (she/they)
Advertisement
Godzilla & Kaiju Movies and TV Toys
Advertisement 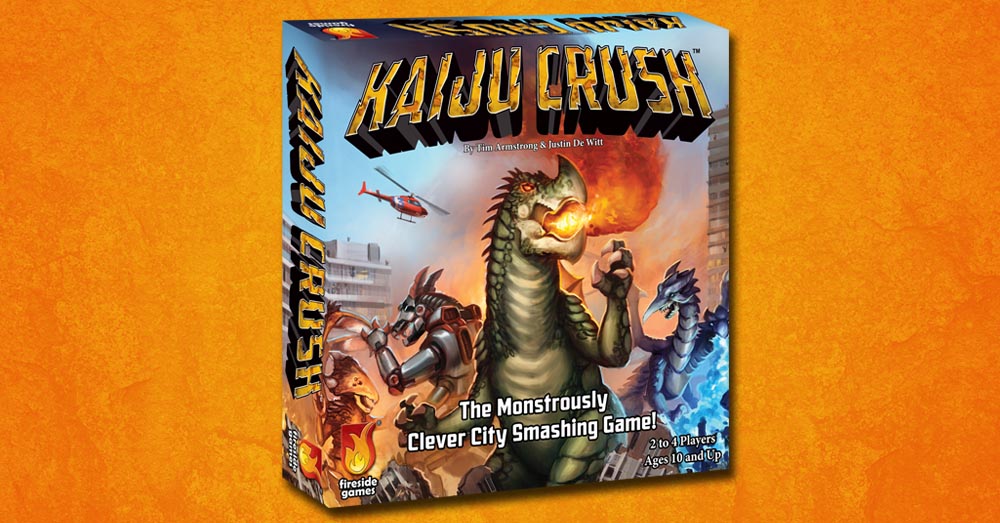