Wyrd: This Sneaky Undercover Reporter Will Bathe in Pickle Juice for a Scoop 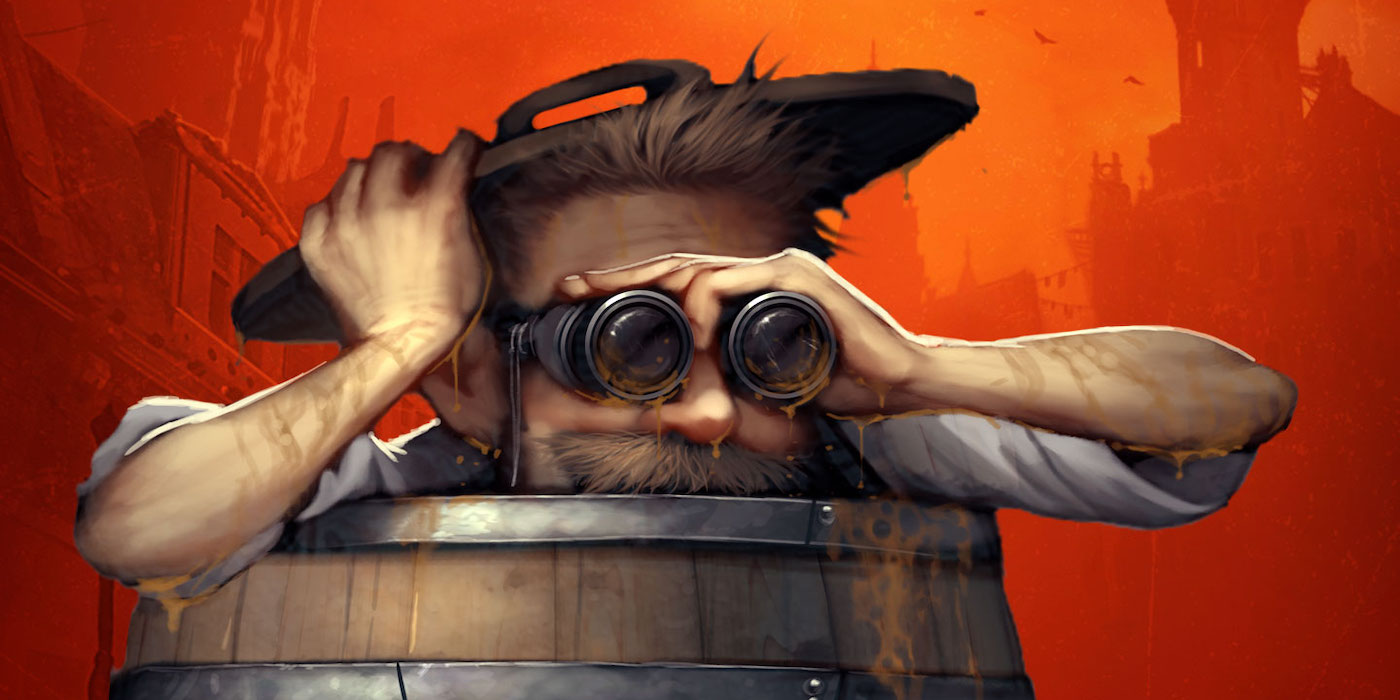 This journalist squeezes into tight places in order to get information on the happenings in Malifaux, and reports back to Nellie Cochrane.

On the table, the Undercover Reporter will provide your Journalist Crew with some quick and hidden maneuverability with his Undercover Ability, which allows him to Unbury in base contact with any enemy Minion. A barrel unexpectedly showing would understandably scare and frighten anyone, which is probably why that enemy Minion must then be placed back into their Deployment Zone. This, combined with his Deadly Pursuit Ability (which allows him to Push up to 4” during the End Phase) and Follow a Lead Bonus Action (which allows him to move up to 6” after discarding a Scheme Marker) really lets this barrel roll around the table. 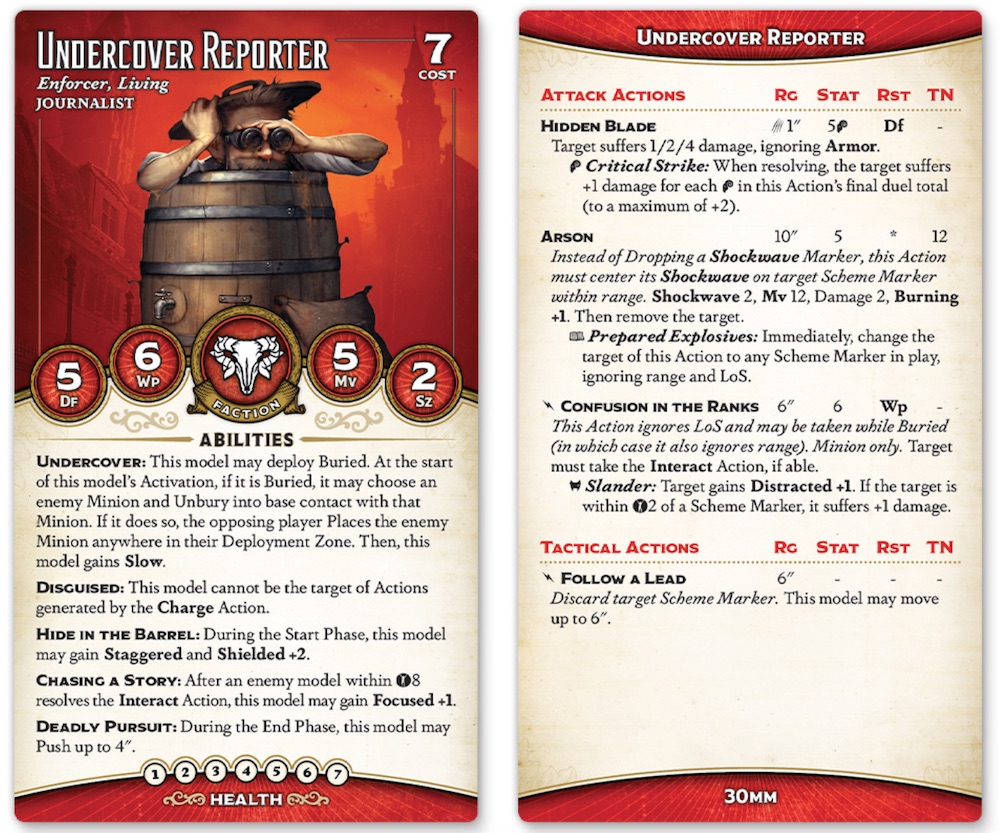 Not only is he mobile, but he’s also sneaky, staying so well hidden that he can’t be the target of Charge Actions. In addition, his wooden drum must be made out of reinforced steel, as the Undercover Reporter can also gain Shielded +2 during the Start Phase (must be cramped in there, though, because he’ll also gain Staggered).

If the situation ever gets too hot to handle, the Undercover Agent will do whatever it takes to make sure his identity remains a secret by burning it all down to the ground with the Arson Action, setting a nearby Scheme Marker aflame and damaging any nearby enemies in the process. To further add to the chaos, his Confusion in the Ranks Bonus Action can also make a Minion take the Interact Action, even if our dear reporter is still deep undercover. 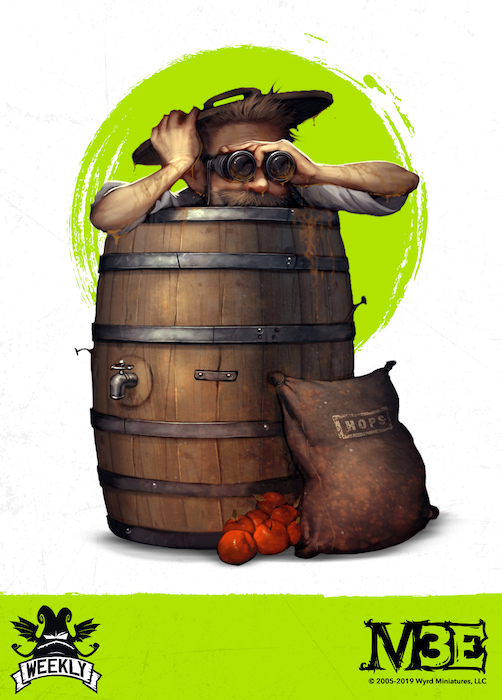 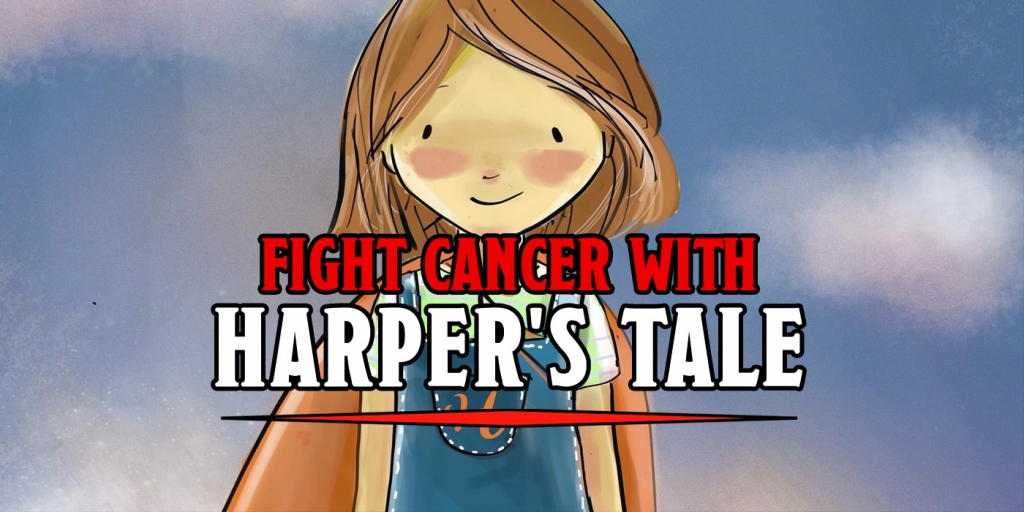