40 Million People Have Played D&D According To WotC 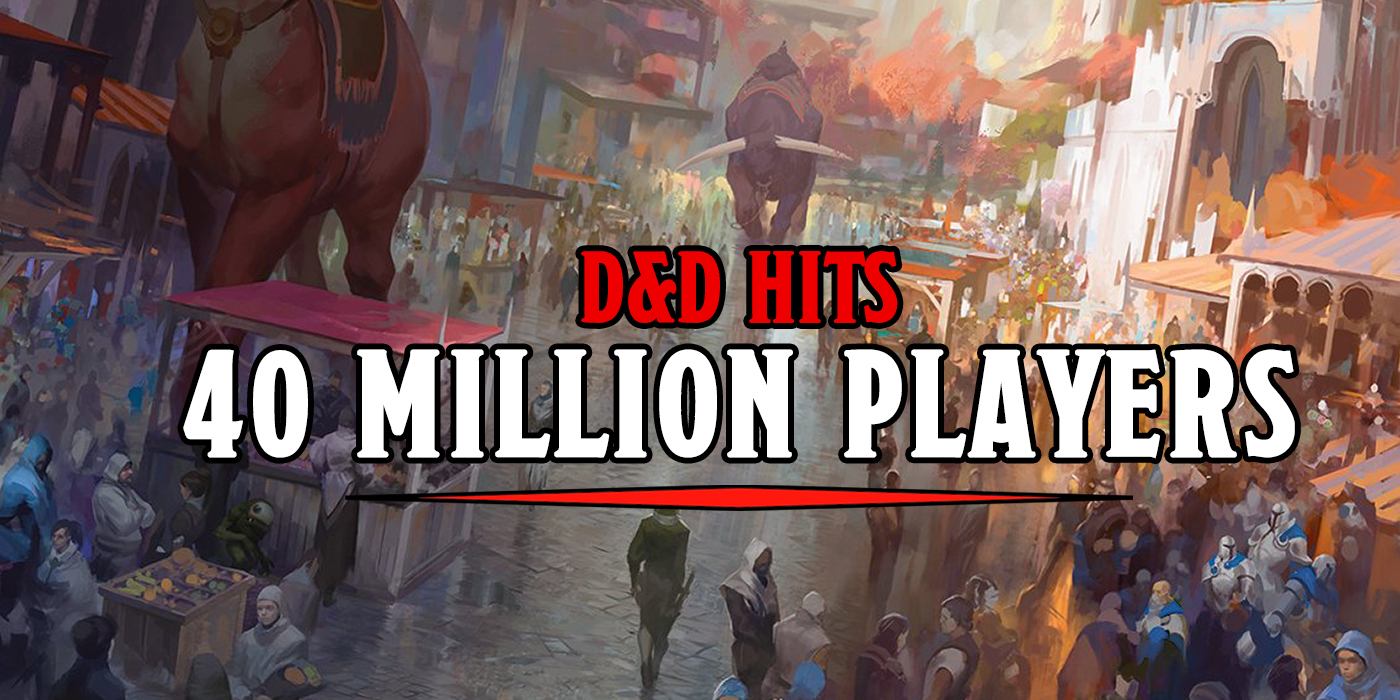 Forty million of you are out there, making saving throws, saving kingdoms, and generally having a good time, according to a recent article in Bloomberg.

Edit: A recent correction has come to light, there was an error in the original article–it should be an estimated 40 million people have played D&D since 1974. This number is still impressive, however, and the article has been updated.

D&D is big, but we had no idea it was this big. Recent reporting from Bloomberg reveals that around 40 million people have played D&D since 1974 (and that some of them are professional dungeon masters, which is a whole other thing), and around 9 million or so people watch streaming games. This data comes courtesy of WotC, who are riding high as D&D reaches its most popular heights ever. 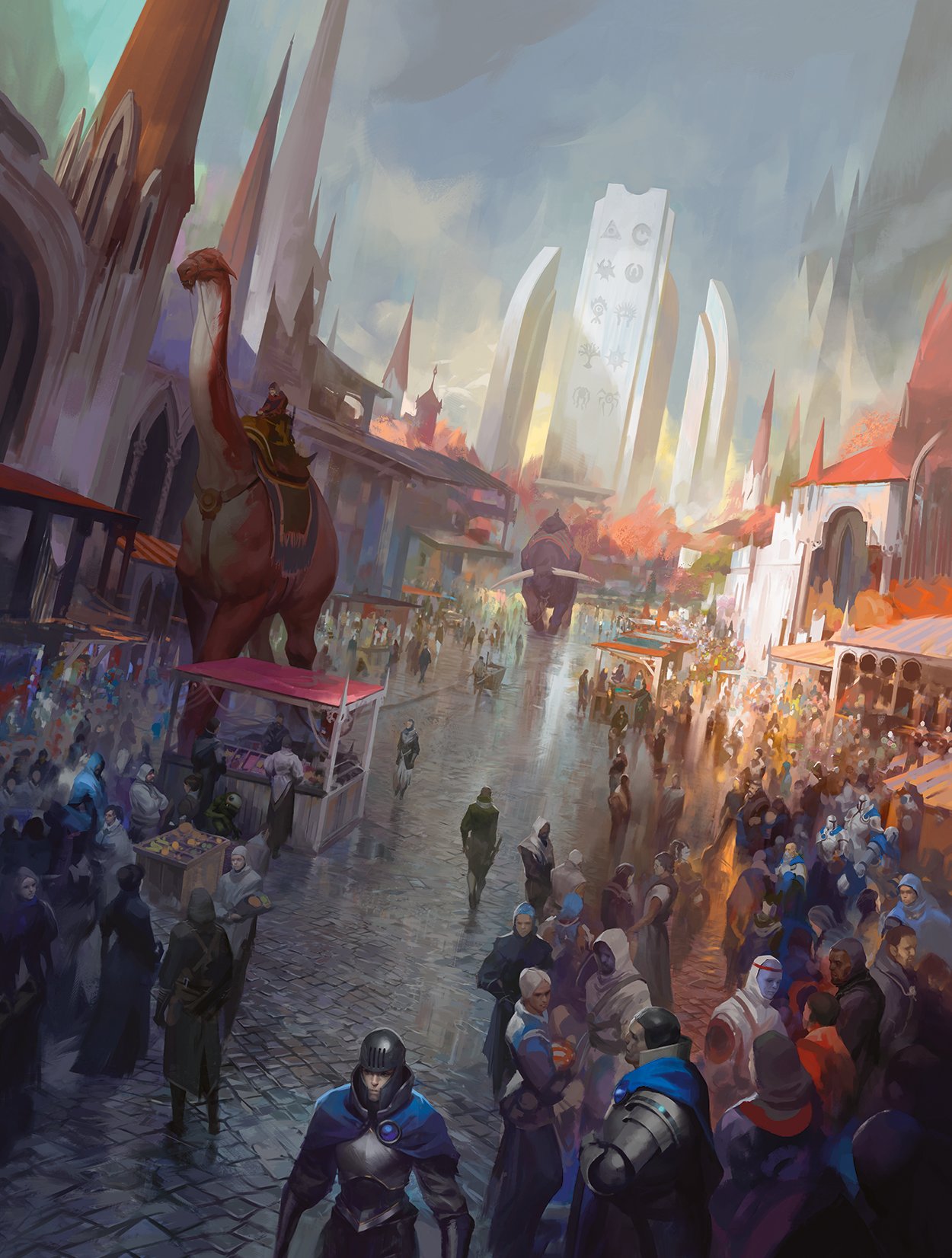 If you’d told me back in the halcyon days of 3.x that people would not only sit down to watch people play D&D, that it would have an audience as big as some shows (you know, smaller indie shows but hey), I wouldn’t have believed you.. And yet here we are, in a world of forty million Dungeons and Dragons. That’s quite a bit.

Wizards has been a subsidiary of Hasbro Inc. since 1999. Stewart says sales of the fifth edition of the game, which was first published in 2014, were up 41 percent in 2017 from the year before, and soared another 52 percent in 2018, the game’s biggest sales year yet. According to Wizards, an estimated 40 million people [have played the game since 1974]. While Dungeons & Dragons hasn’t dominated the e-sports world like, say Overwatch, D&D streams are a growing market—and a way to hook new gamers. In 2017, 9 million people watched others play D&D on Twitch, immersing themselves in the world of the game without ever having to pick up a die or cast a spell.

It’s a crazy future we’re rushing headlong into. The real trick will be figuring out how to sustain this many players and build a community around it all–but that seems to be in the works with more streams and events out there.

Happy Adventuring out there!