Embark on Side Scrolling Adventure with ‘Shovel Knight: Dungeon Duels’ 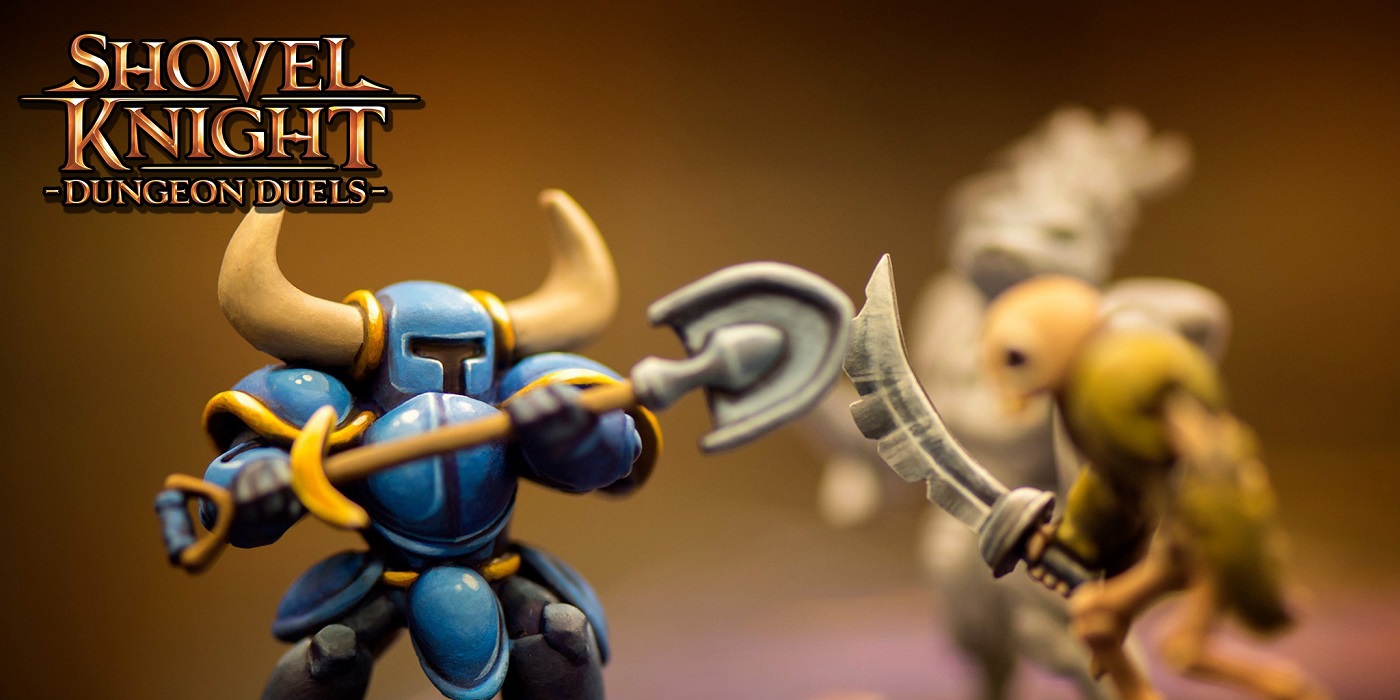 The popular treasure hunting, action platformer moves to the tabletop!

Shovel Knight, the side-scrolling platformer, was hugely popular when it initially released in 2014 and remains so today with constant updates and expansions. Seeing as how it got off the ground from a Kickstarter campaign, it only makes sense that the tabletop version of the game would do the same. 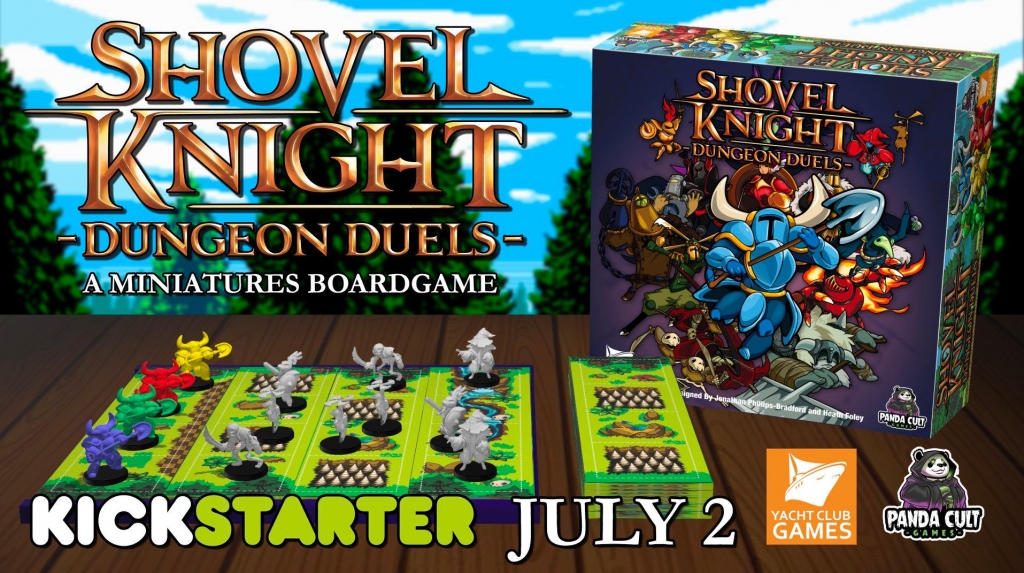 The board game is being developed by Panda Cult games and features lots of gameplay elements which emulate the video game itself.

Shovel Knight: Dungeon Duels is a mostly competitive strategy game with dice rolling and upgrade mechanics. The goal of each player is to have the most treasure by the time the boss is killed. 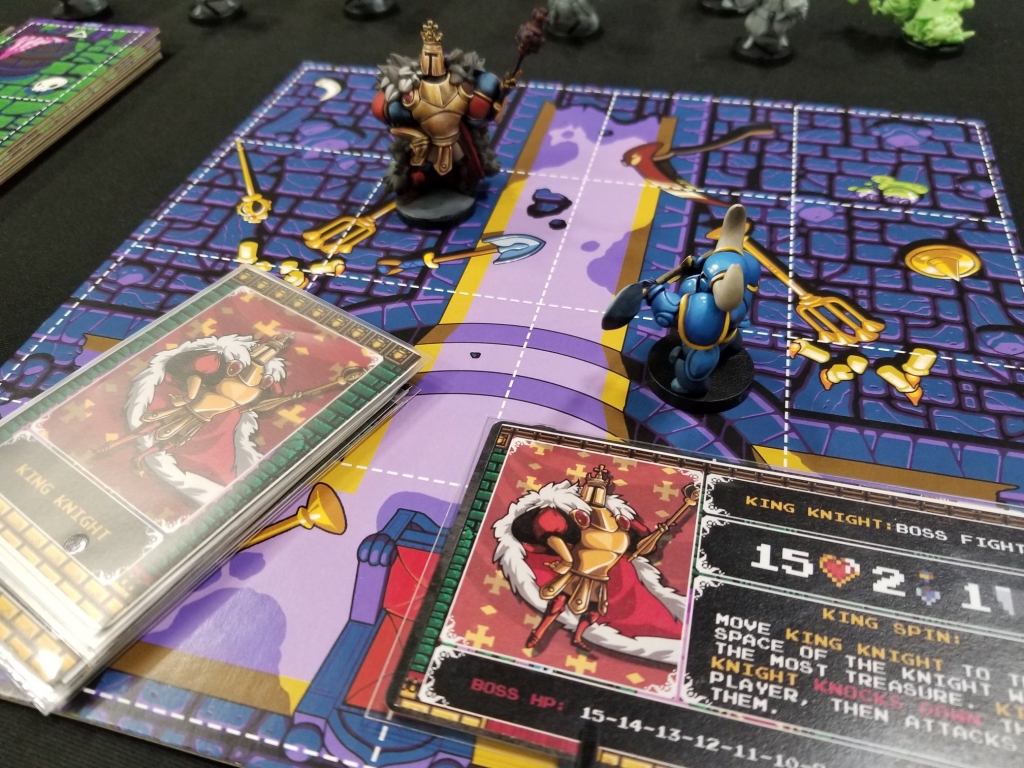 The core of the game features a side-scrolling mechanic which forces players to keep moving forward and sets the pace of the game. 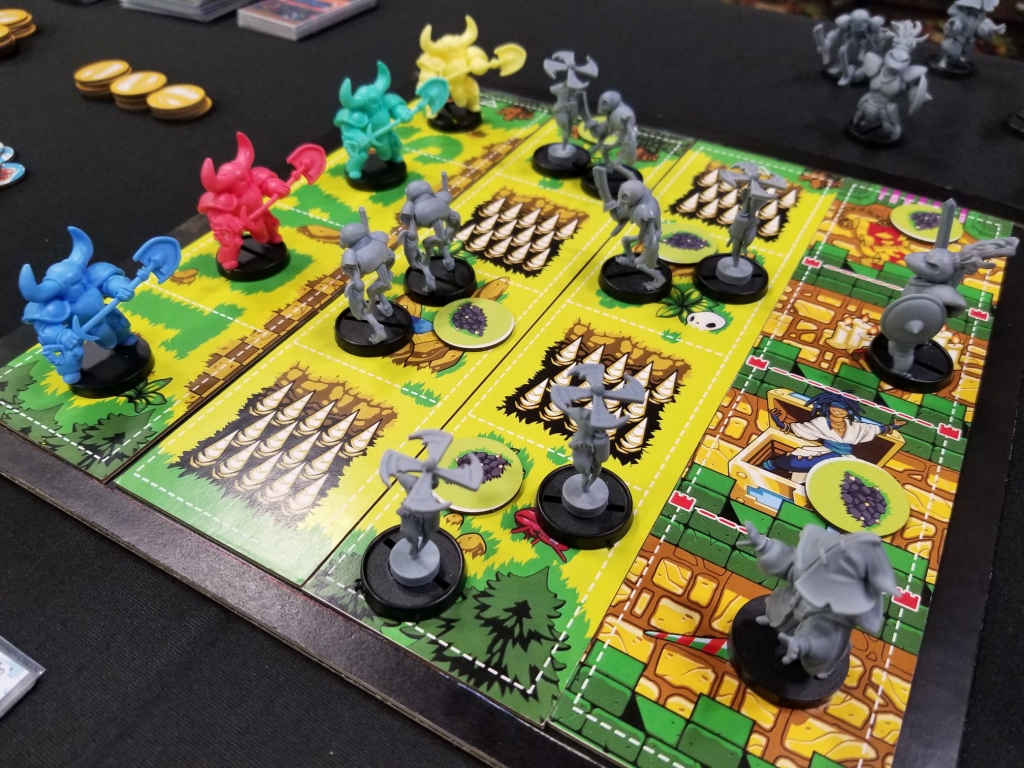 Along the way, players will encounter monsters, pit traps, treasure and relics.

As with the video game, player death is all but certain throughout the game. But it’s not that big a deal. Again following the footsteps the video game, when a player dies they drop half their loot on the board to by picked up later by themselves or another Shovel Knight.

Treasure is mostly used for scoring, but it can be spent on certain abilities as well as permanent upgrades from Chester. 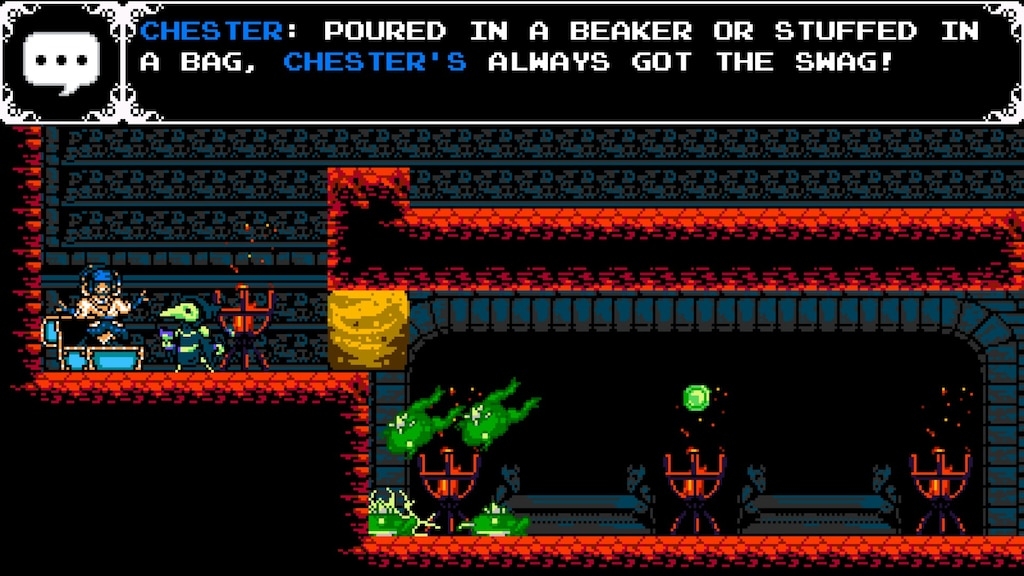 Once the Knights reach the end of the side scroll deck, they enter the realm of King Knight where they will have to work (mostly) together to defeat him. Each point of damage on King Knight earns that Shovel Knight 2 gold, but whomsoever scores the final blow earns themselves a sweet 5 gold bonus! Once King Knight is defeated, whichever player has the most treasure wins!

Shovel Knight: Dungeon Duels is currently on Kickstarter until July 27th and can be yours for a pledge of $70.

Author: Matt Sall
Matt has loved games of all kinds his whole life: board, video, war, roleplaying. He's worked as a writer for BoLS since 2017. He's worked as freelance editor for board game rulebooks and has designed many of his own games as well.
Advertisement
Kickstarter Rules Tabletop News Videos
Advertisement