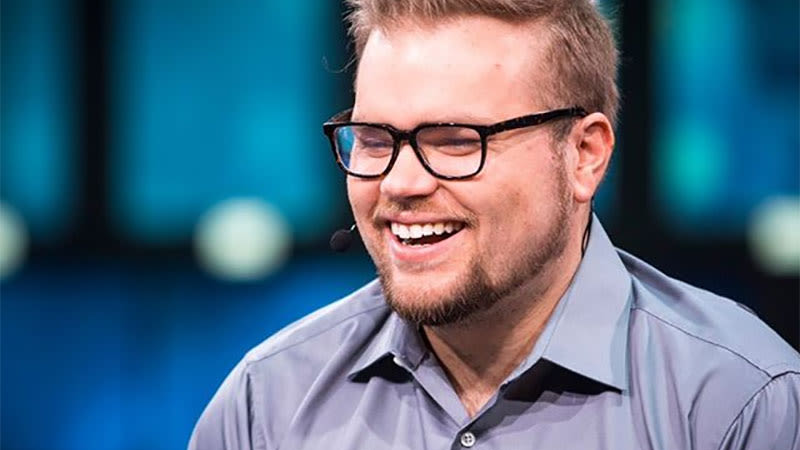 The streamer was known as a skilled gamer and overall great guy with a wicked sense of humor. He was 33. He started his career as a StarCraft 2 pro and quickly became a popular and influential member of the gaming community. His death, which is being attributed to a sudden illness, was announced last night on his social channels. He was playing on stream on Friday, so the announcement came as a complete shock to the community.

With immense grief, we announce Geoff’s unexpected passing due to sudden illness Saturday. We ask privacy as his family works to understand what happened and make arrangements. To honor Geoff or offer comfort to his family, we suggest donations to @SoCalBulldog, which he loved.

Geoff’s sense of humor was infamous, and what it brought to streams will be missed terribly. He could turn game commentary into a 10 minute long, uncontrollable laughing session with a couple of sentences. He caused fellow commentator Sean Plott (aka Day9) to fall out of his chair once (video NSFW, put on some headphones)…

Though he was mainly known for his work in video games, he was an avid Warhammer 40k fan. Along with streaming games and reviews on his channel he was a commentator on Nova, LVO, and GW official streams; and he won this year’s Bay Area Open in May.

27 hours of Warhammer 40k later and the biggest win of my life and I’m the Bay Area champion. Beat the #1 ITC player and truly a world class player in @JimVesal to take it. Emotionally and mentally zonked but super pumped to have accomplished this.

Geoff Robinson was one of the best of us – he loved to play and encouraged everyone around him to have fun. He brought something special to the community.

Re-runs of his streams are being shared on his Twitch channel in memoriam, and his family has asked that fans remember him by donating to the SoCal Bulldog Rescue.