Geekery: ‘1917’ Will Take Audiences to the Western Front of WWI 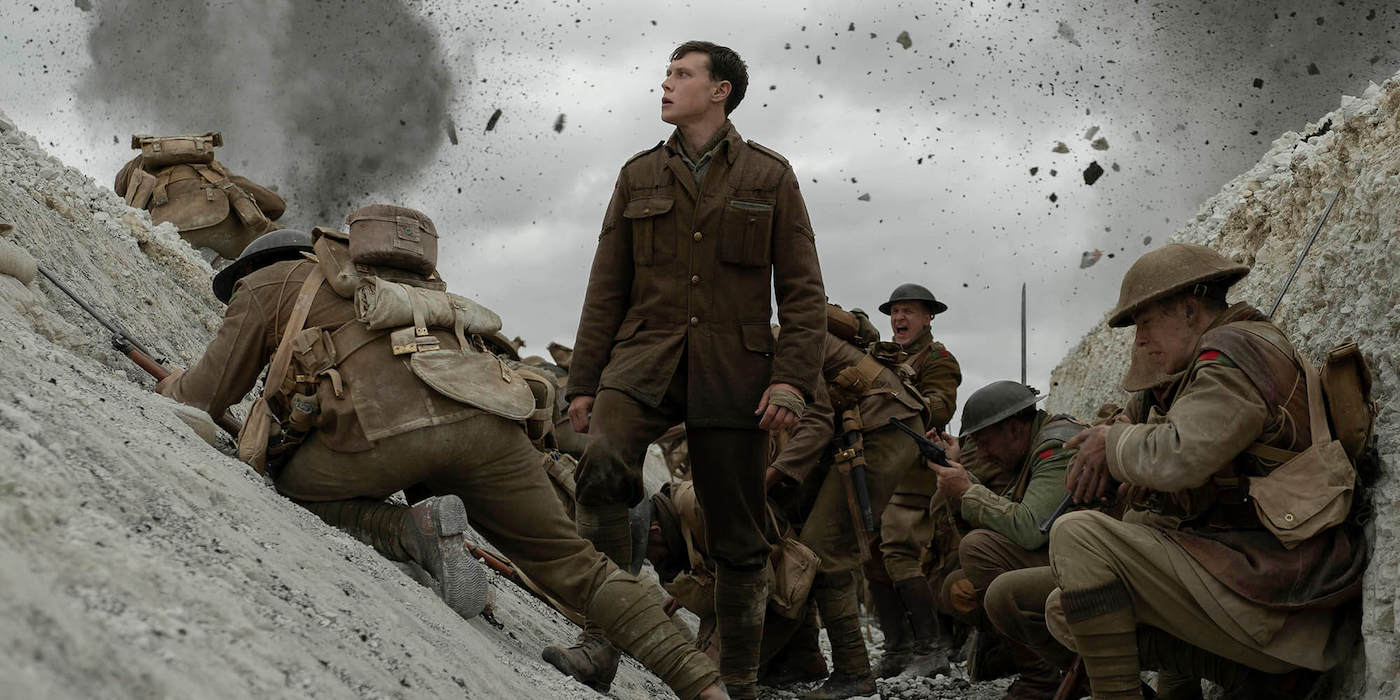 Sam Mendes left the Bond franchise to bring this story set in the bloodiest part of the great war, in the middle of the Western Front, to the big screen.

In 1917 the Western Front had become a blood soaked stalemate for the all the major powers. That year marked the official entry of the United States into the Great War. Russia would fall into revolution; the French army’s morale was reaching the breaking point; Germany’s population was starving. Austria-Hungary and the Ottoman Empire were dead men walking. Everyone wanted out of the war, but no one was willing to call for an armistice. They were all waiting for the enemy to crack first.

It’s a tense, dangerous setting for a story of two brothers.

At the height of the First World War, two young British soldiers, Schofield (George MacKay) and Blake (Dean-Charles Chapman) are given a seemingly impossible mission. In a race against time, they must cross enemy territory and deliver a message that will stop a deadly attack on hundreds of soldiers—Blake’s own brother among them.

1917 arrives in theaters this December, with a wide release in January of next year. 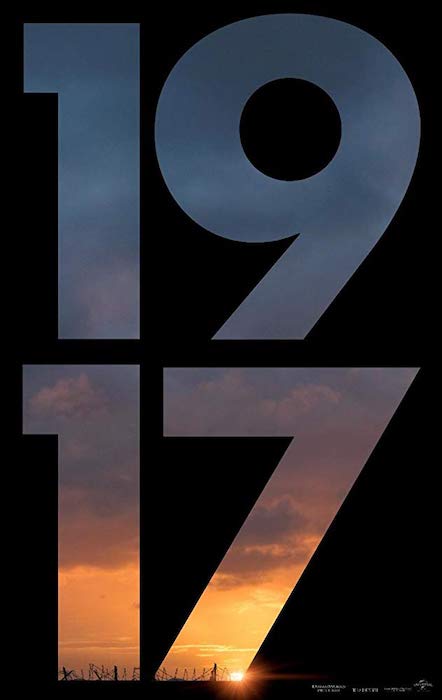